LI Haiyan, Professor of BUCEA, Elected Member of the Tenth National Committee of the China Association for Science and Technology 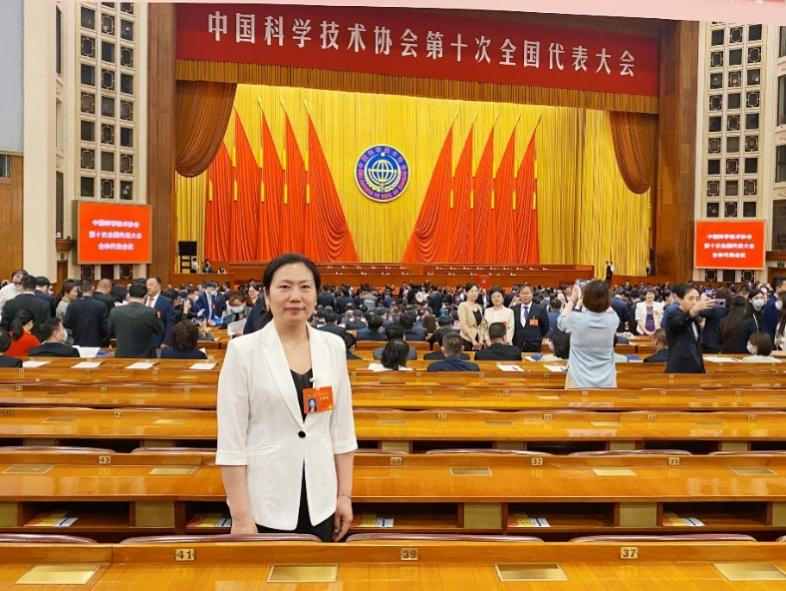 Prof. LI gained broad recognition from her long-term dedication to the research and application of key technologies for urban rainwater utilization and runoff pollution control. She has presided over more than 20 research projects, both completed and in progress. Those projects are supported by prestigious organizations and institutions, including the National Natural Science Foundation of China, the Beijing Science and Technology Plan Program, the National Key Technology Research and Development Program of the Ministry of Science and Technology of China, the Natural Science Foundation of Beijing, and the Youth Talent Program of the Beijing Municipal Organization Department. Prof. LI has chaired and completed more than 20 application projects related to sponge cities. Her election as a CAST Committee member is a great encouragement and affirmation of what BUCEA research faculty have achieved. This honor will further spur the University forward in our pursuit of research and innovation, and BUCEA will better contribute to the construction of Beijing’s capital city function of “Four Centers”.