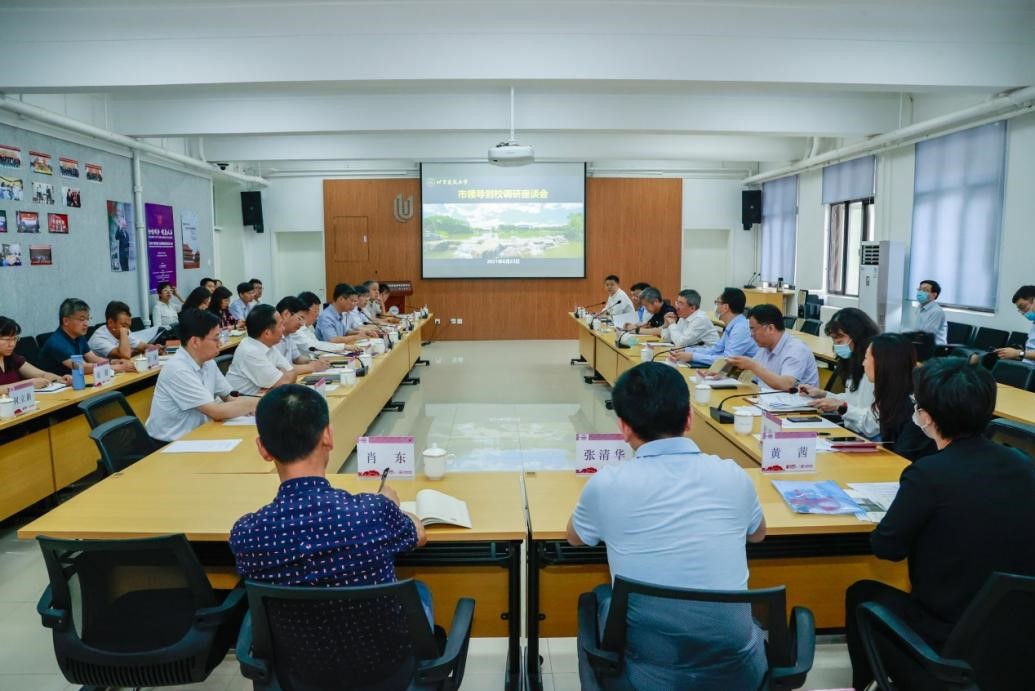 SUI Zhenjiang, Vice Mayor of the People’s Government of Beijing Municipality, made a speech. 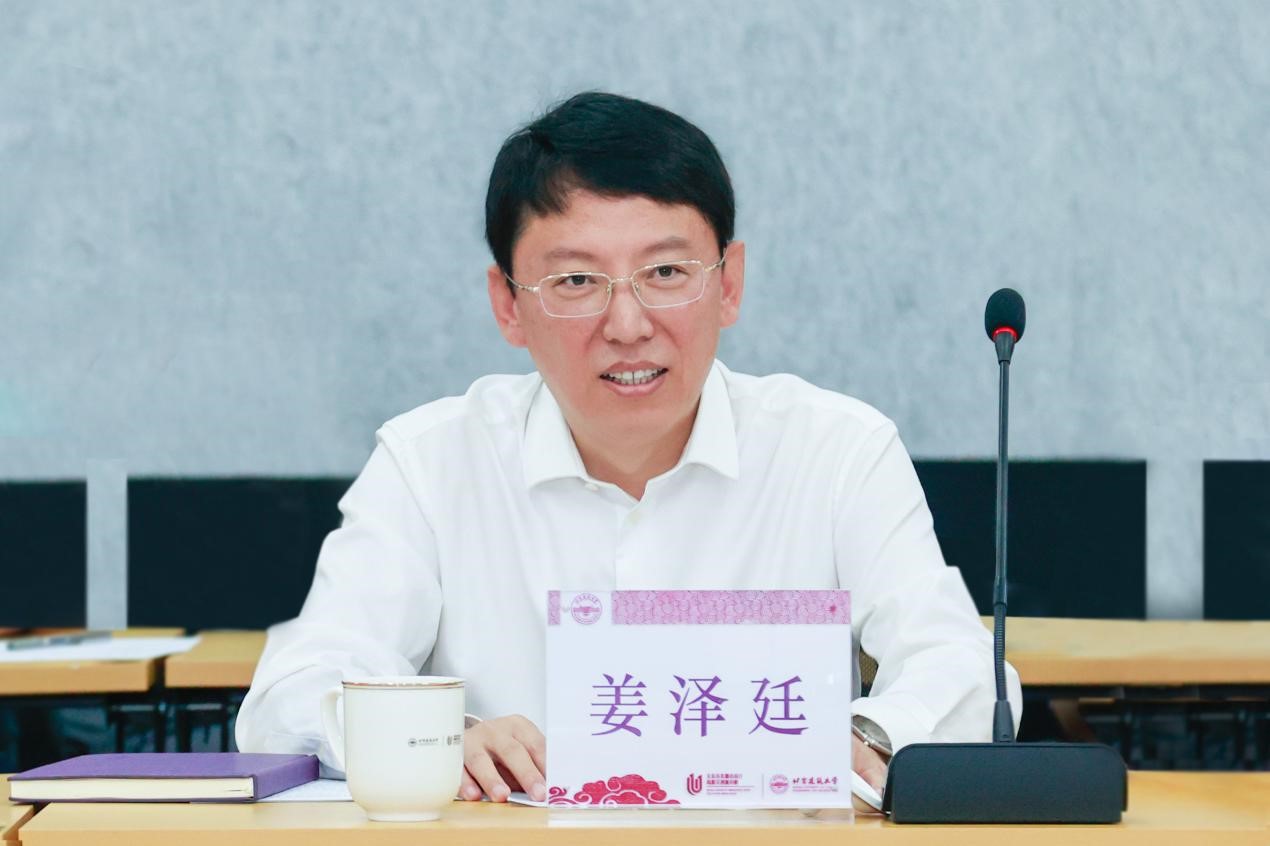 JIANG Zeting, Secretary of the CPC Committee, BUCEA, made a speech. 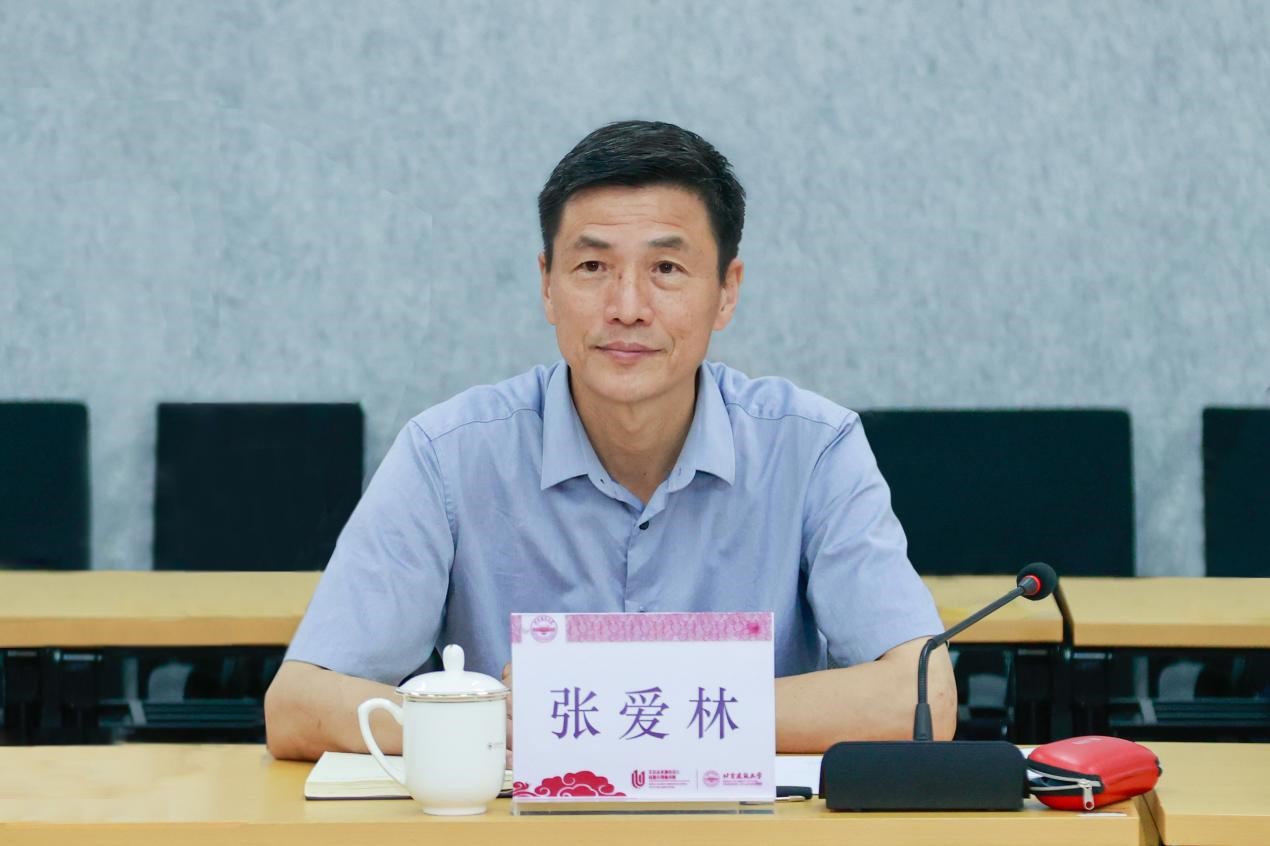 ZHANG Ailin, President of BUCEA, made a speech. 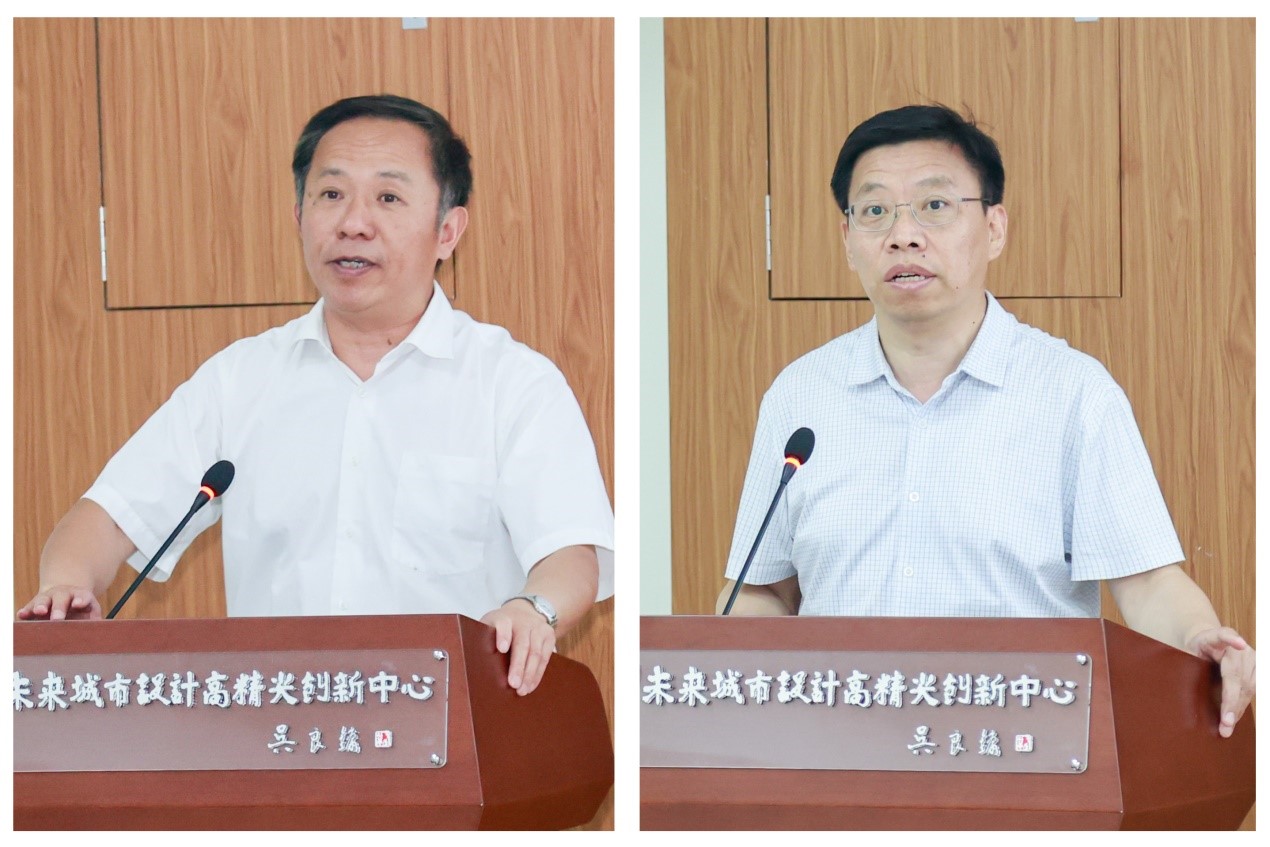 ZHANG Dayu and LI Junqi, Vice Presidents of BUCEA, briefed the delegation on the relevant progress of BUCEA. 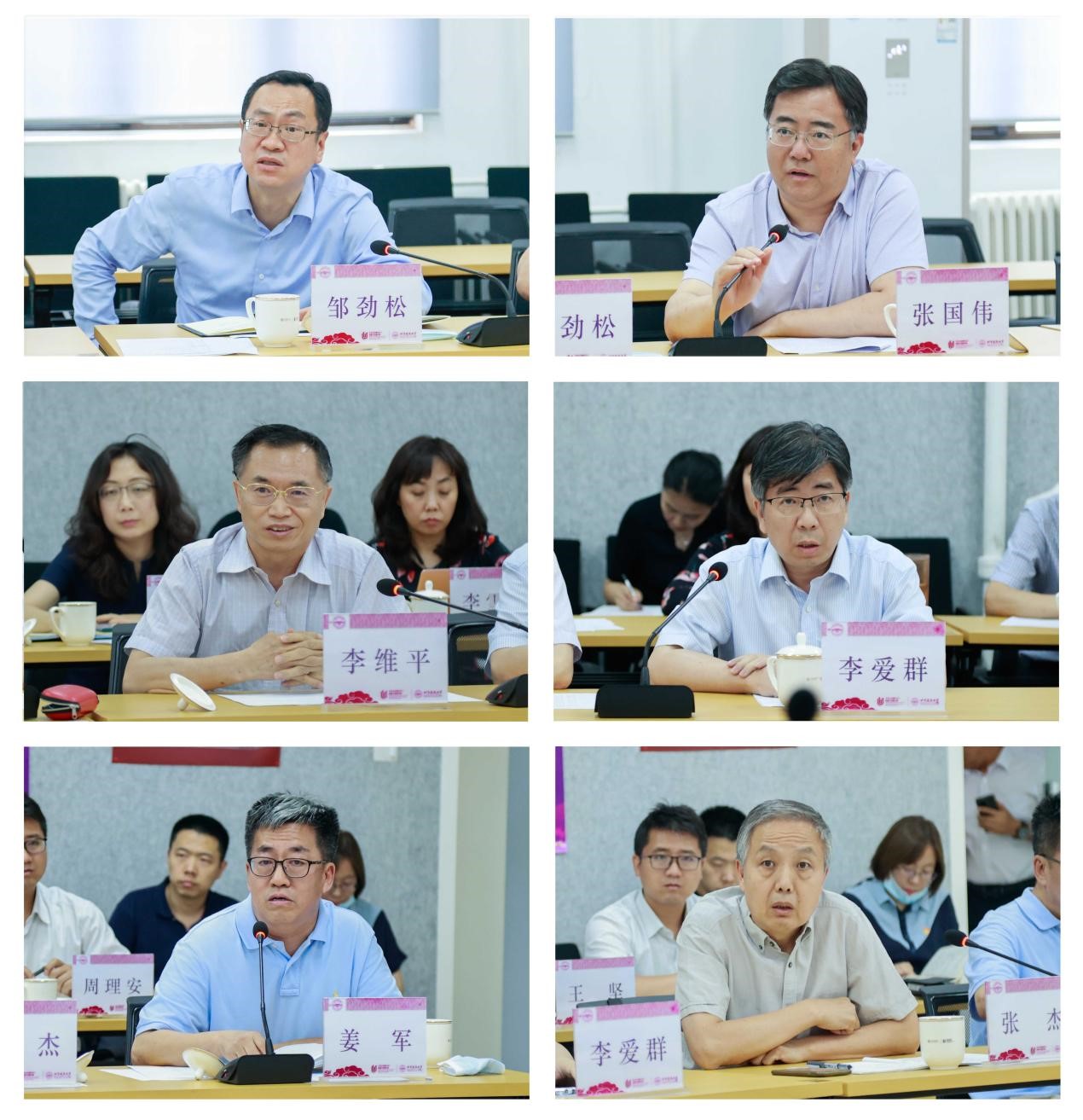 Officials and experts exchanged ideas and discussed on key projects and matters at the meeting. 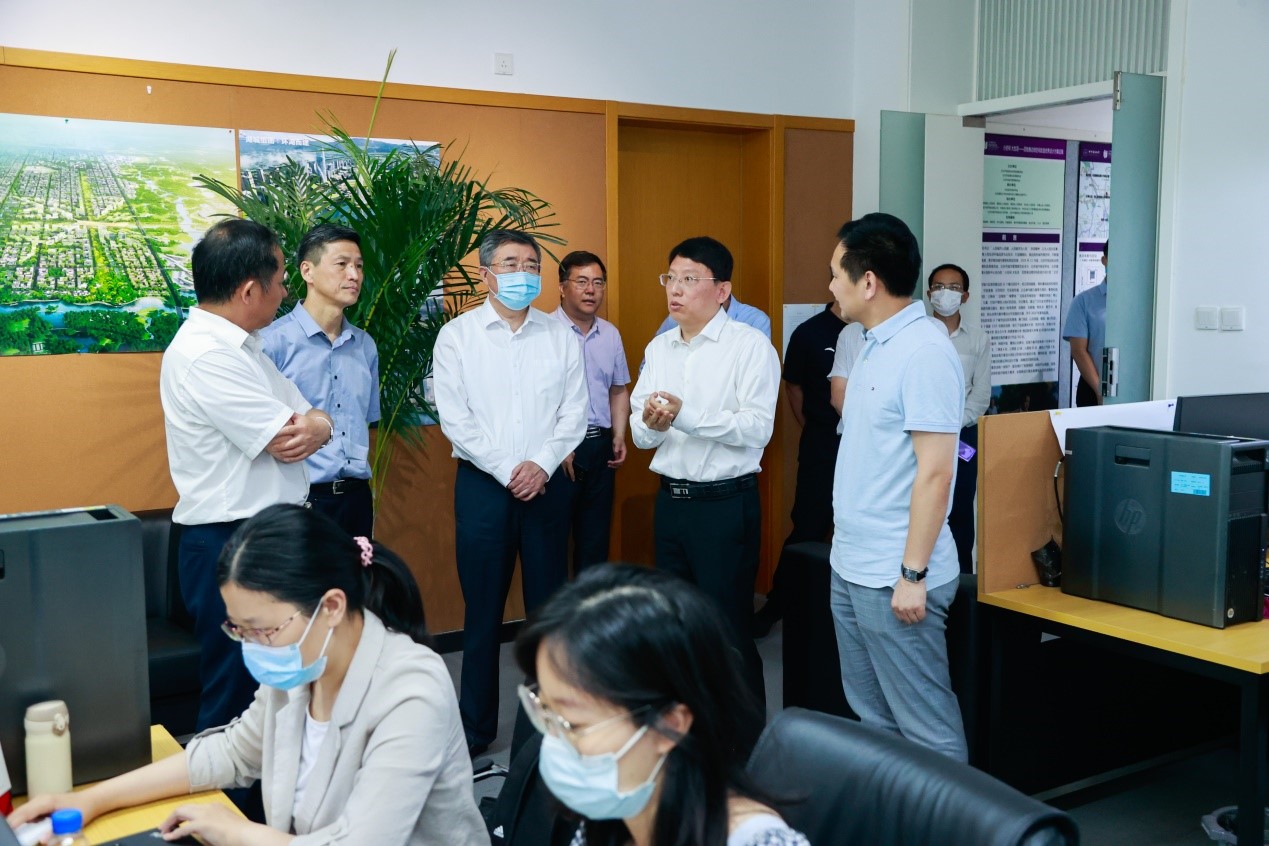 Before the meeting, SUI Zhenjiang and the delegation visited the Beijing Urban Protection and Renewal Institute recently founded by BUCEA.