On the morning of July 1, the ceremony marking the centenary of the Communist Party of China (CPC) was grandly held at the Tian’anmen Square, Beijing. XI Jinping, General Secretary of the CPC Central Committee, Chinese President and Chairman of the Central Military Commission, delivered an important speech at the ceremony. 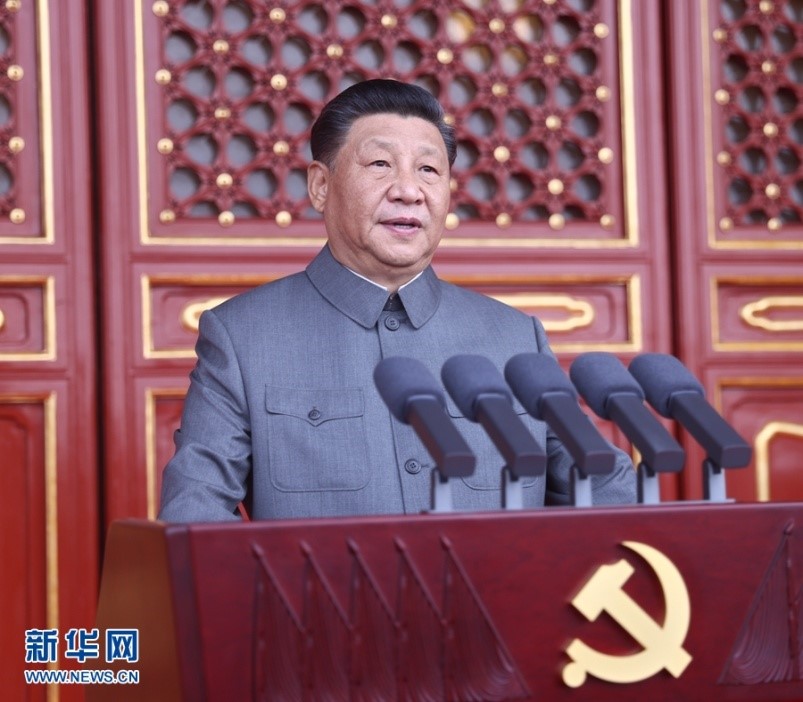 The ceremony formally opened at 8:00 a.m. 101 faculty members and students from BUCEA were on the site for 2 activities, including the warm-up chorus and the section where representatives of the Chinese Communist Youth League members and the Young Pioneers saluted the CPC by expressing their commitment to the Party's cause. 74 of them were in the chorus, singing seven revolutionary songs like “Sing a Folk Song to the Party” and “Unity is Strength” before the formal opening of the ceremony, and the other 27 were among the representatives to pay tribute to the Party under the title of “Please Be Assured I’m a Part to Make the Country Stronger”. 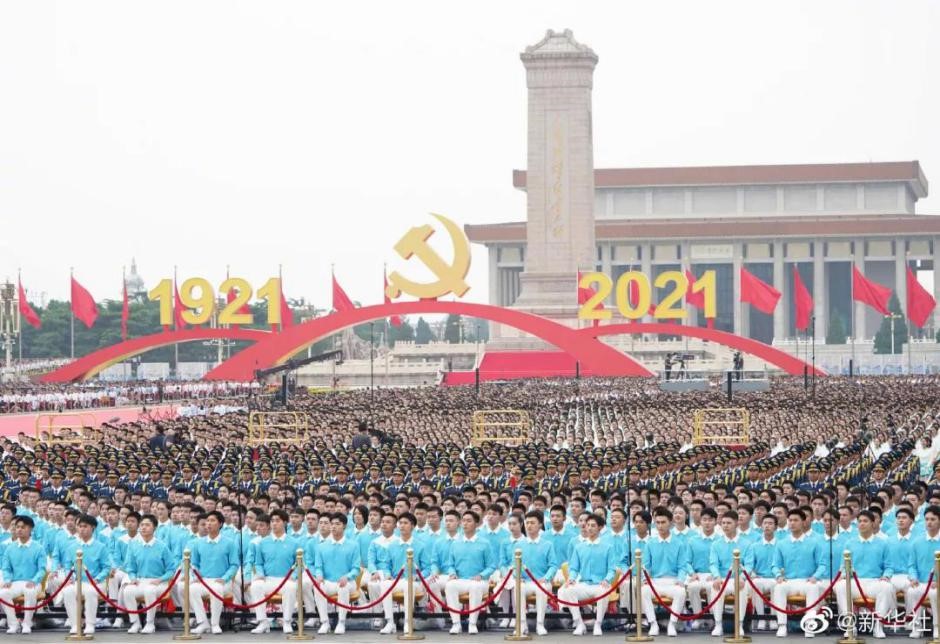 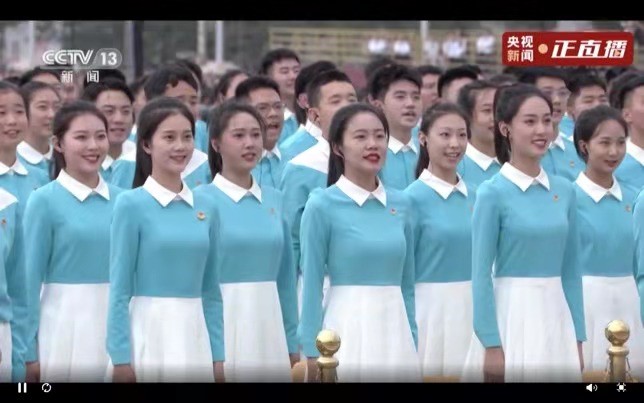 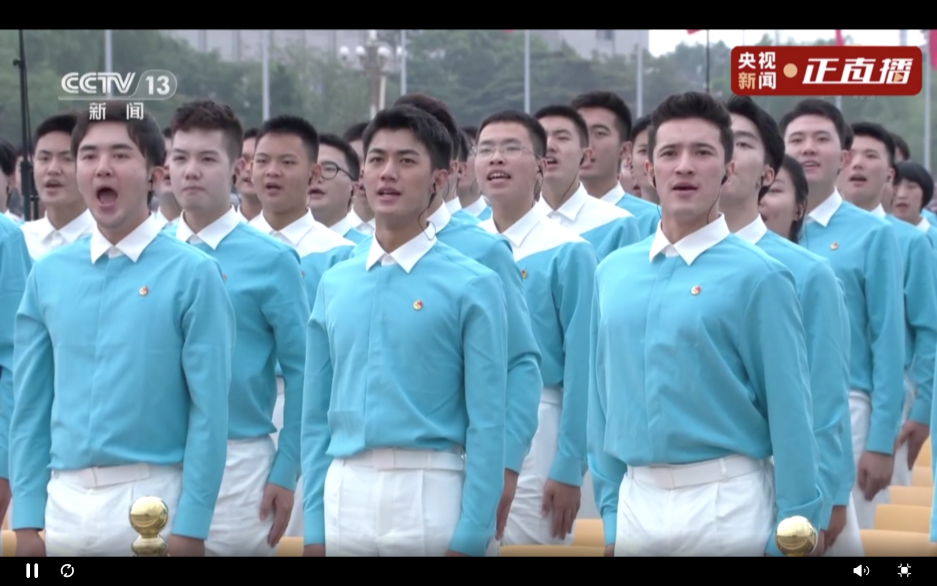 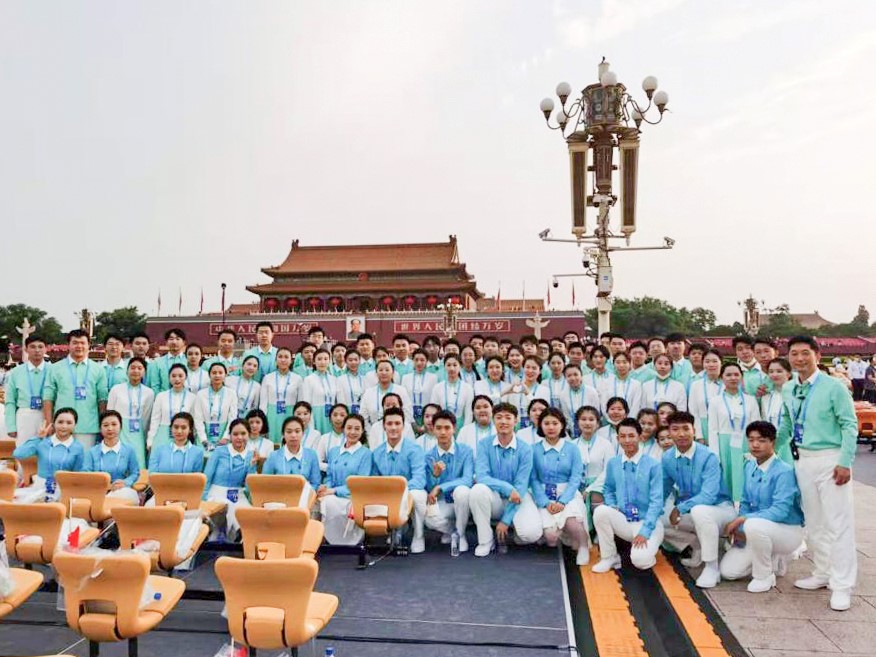 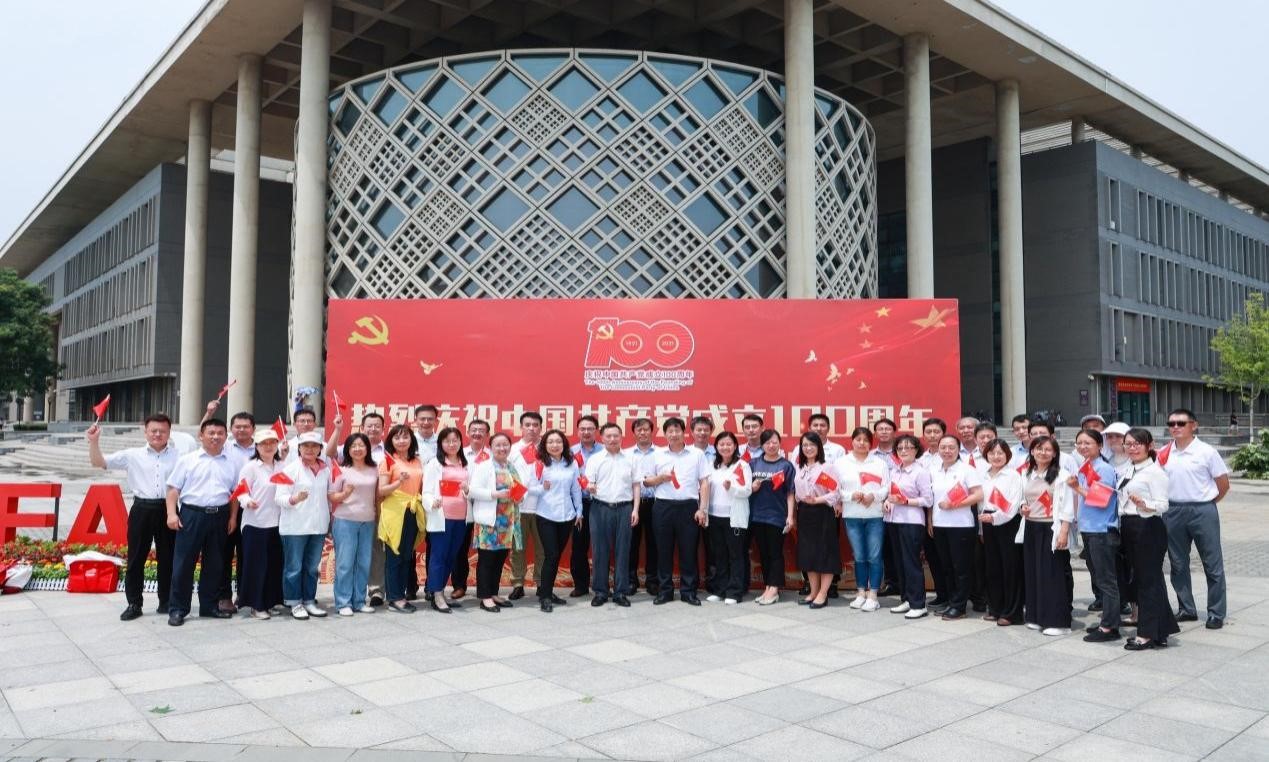 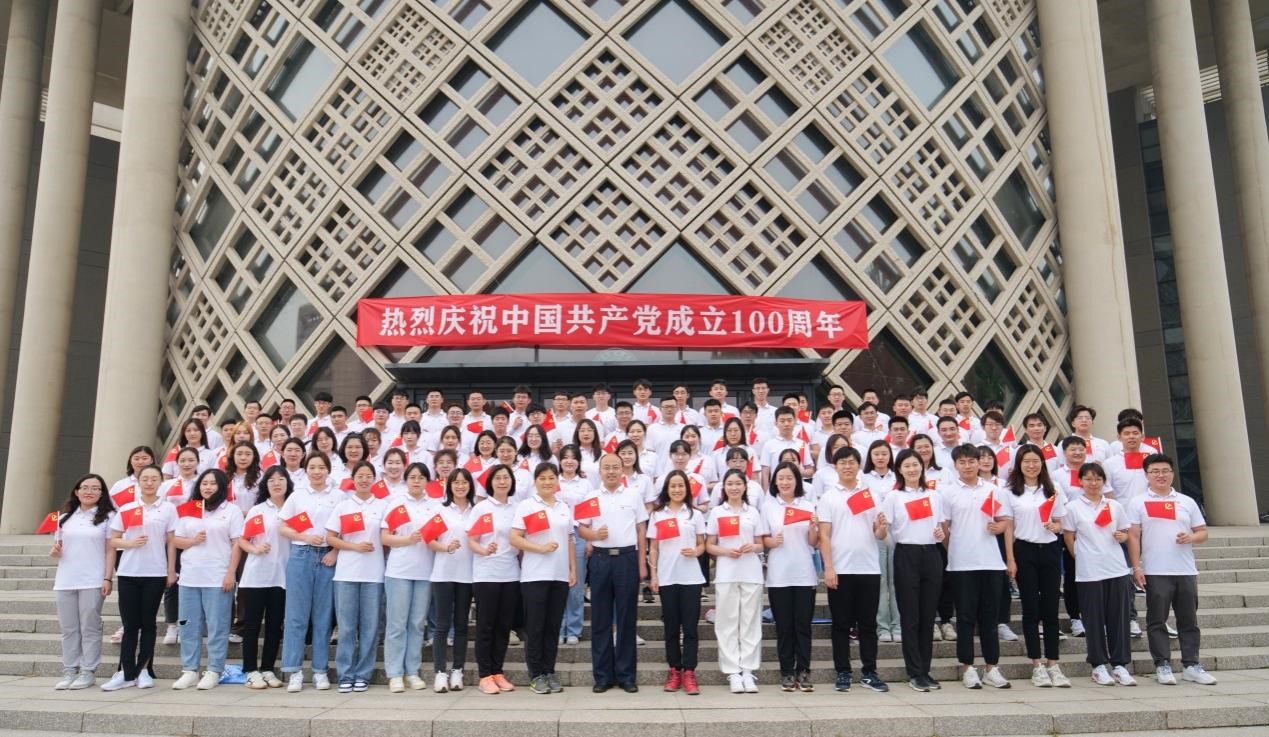