Four researchers of BUCEA were listed in the Stanford University list of the world’s top 2 percent of the most-cited scientists in various disciplines.

Included among the listed experts, are the following professors from BUCEA and their category of expertise:

The list of the World’s Top 2% Scientists 2020 was published by the team of Professor John P.A. Ioannidis from Stanford University. The team selected the world’s top 2% scientists from nearly 7 million scientists based on scores calculated according to six citation metrics, including the number of citations, h-index, and hm-index. The rankings are divided into 22 fields and 176 subfields, and the database includes nearly 160,000 famous scientists in each field.

This recognition of BUCEA researchers in the world’s top 2% of Scientists List has placed the University in the global map of excellence in the fields of earth and environmental sciences, chemistry, and physics and astronomy. 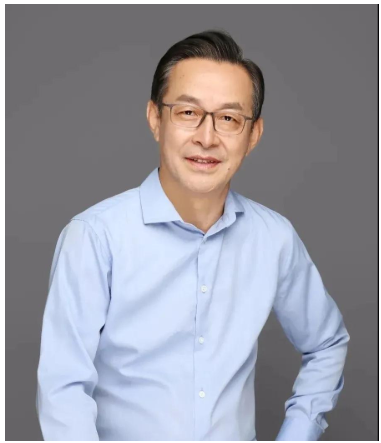 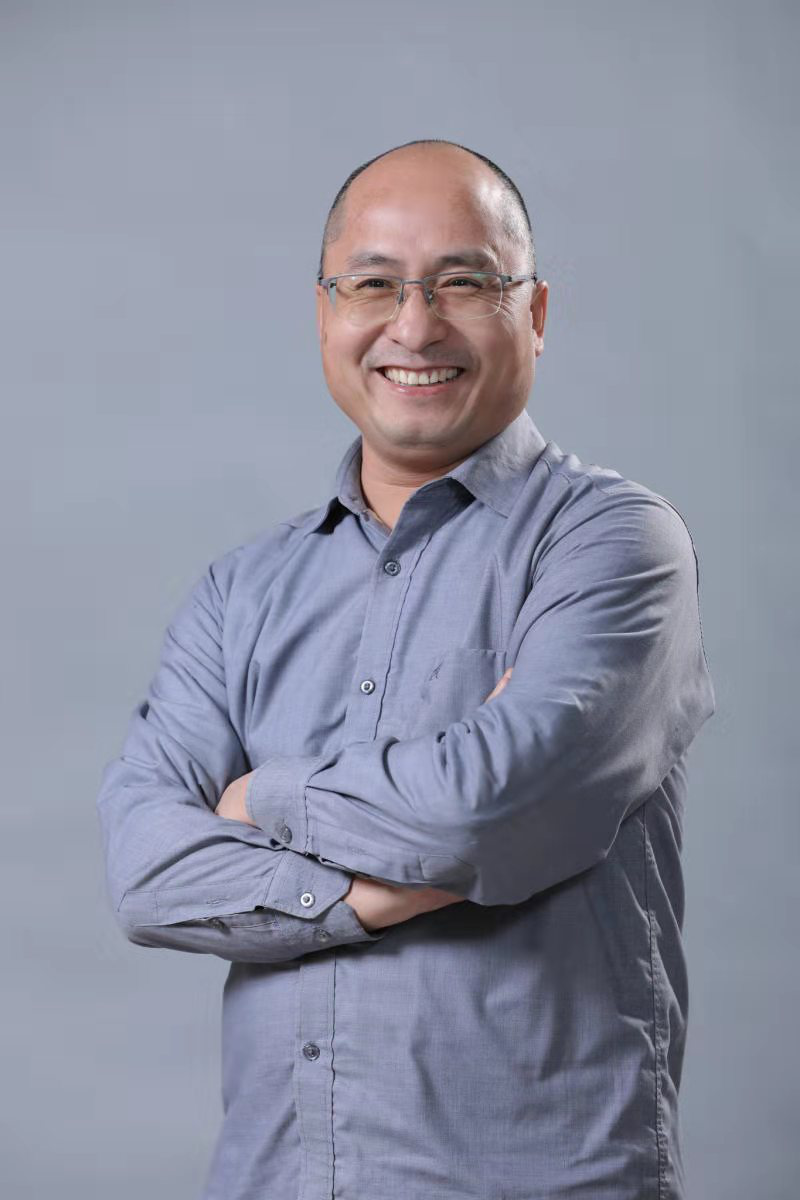 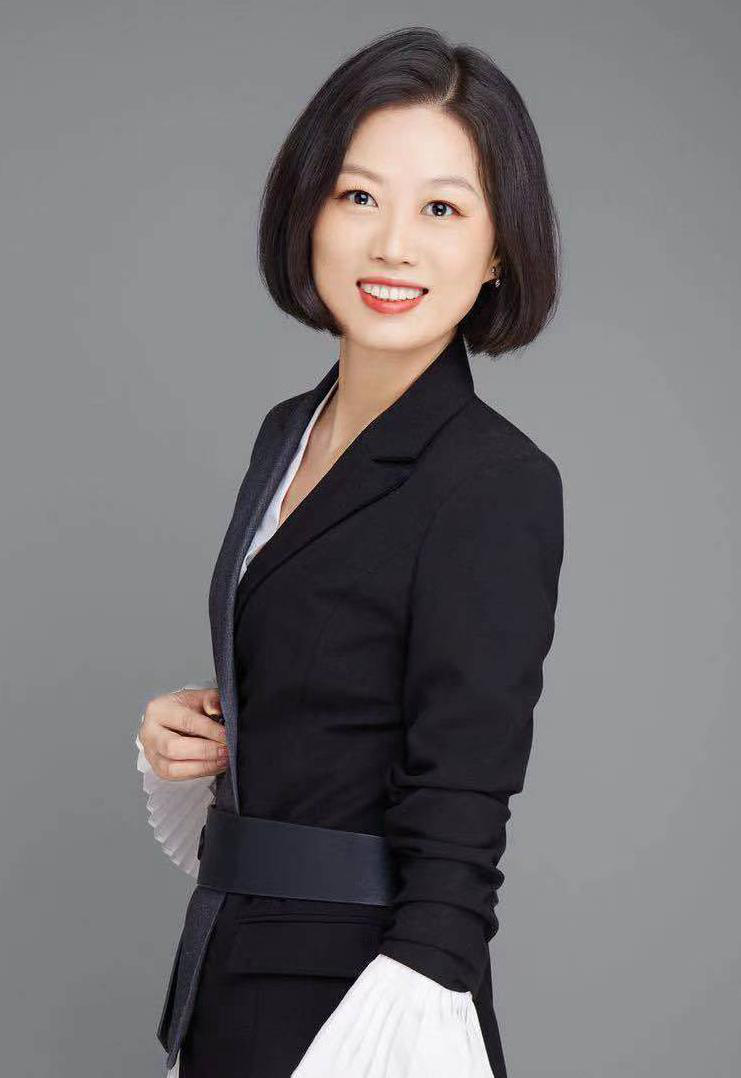