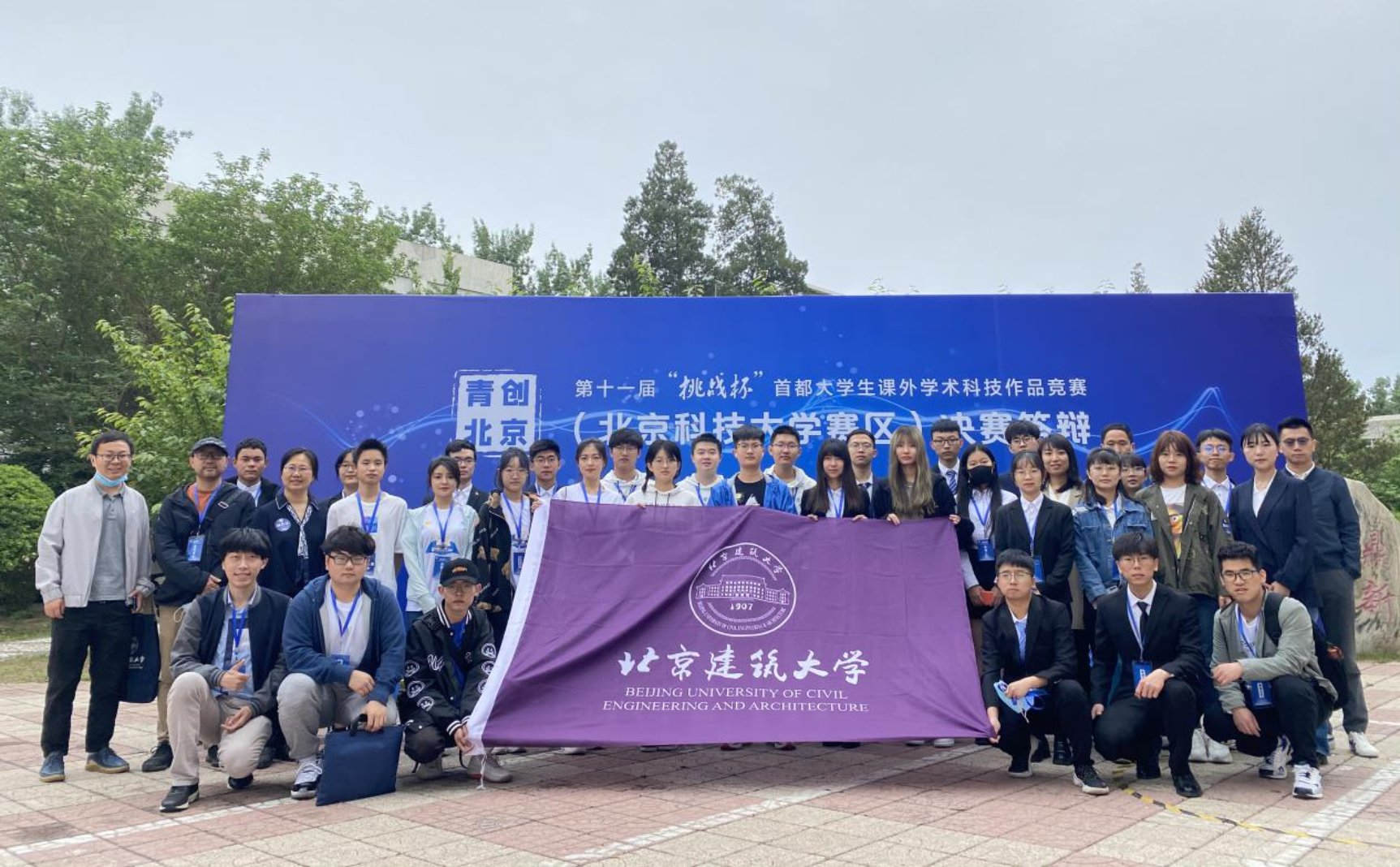 Figure 1. The Defense Team of BUCEA in the Final (in the USTB)

Figure 2. The Defense Team of BUCEA in the Final (in the Beijing Economic Development Zone)

Under the theme of “The Youth Salutes the Party, Hi-Tech Serves the Country”, the competition has attracted more than 10, 000 student science and technology innovation teams from 70 colleges and universities in Beijing. After a primary, only 2, 554 teams were selected to the municipal competition. Coincided with the 100th anniversary of the founding of the Communist Party of China, the competition has taken this historical opportunity and created a new tournament system “One Cup and Three Events”, which is closely combined with the characteristics of the capital and its development needs. The new tournament system includes the “Challenge Cup” as the Main Event, and the three Special Events are Red Practice, Open Competition to Select the Best, and Hi-Tech Winter Olympics, respectively. BUCEA has obtained excellent results in the special events. In the Red Practice, 1 grand prize, 3 first prizes, 7 second prizes and 7 third prizes were brought home. 2 first prizes, 1 second prizes and 1 third prizes were acquired in the Open Competition to Select the Best, and 1 first prize, 2 second prizes, and 4 third prizes in the “Hi-Tech Winter Olympics”.