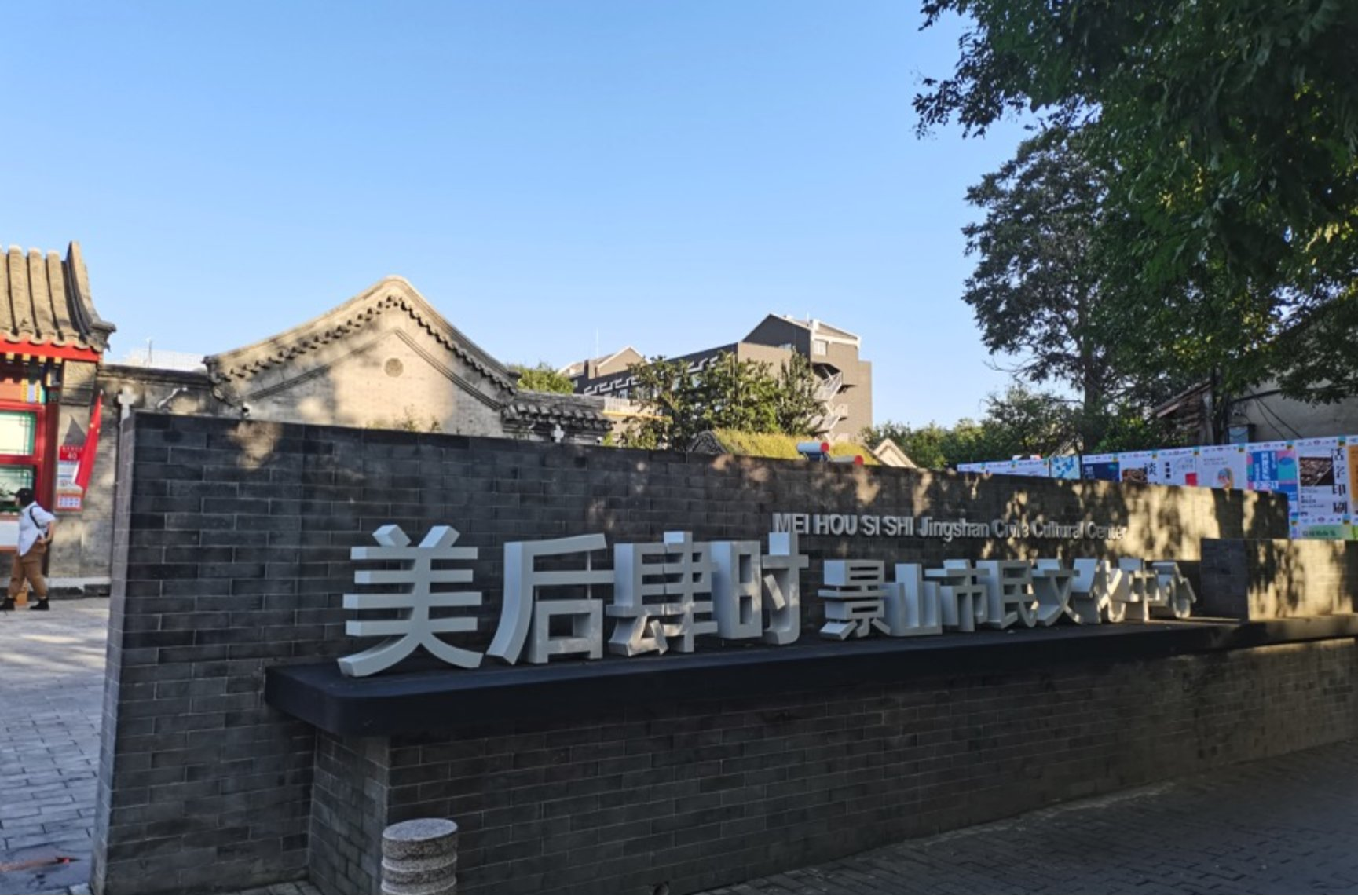 From October 1 to 11, multiple exhibitions organized by the Culture Development Research Institute (CDRI) of BUCEA were held at Mei Hou Si Shi, a square courtyard that served as the branch venue of 2021 Beijing Design Week. These exhibitions were themed on “Standing Up Old Maps of Beijing”, “Hidden Corners—Stories of Architectural Heritage in Private Courtyards”, “Central Axis on the Desk”, and “Brainstorming Motivated by Historic Urban Spaces”, etc. JIANG Zeting, Secretary of the CPC Committee of BUCEA, visited the exhibitions. The leadership of CDRI and teacher and student representatives attended the event. 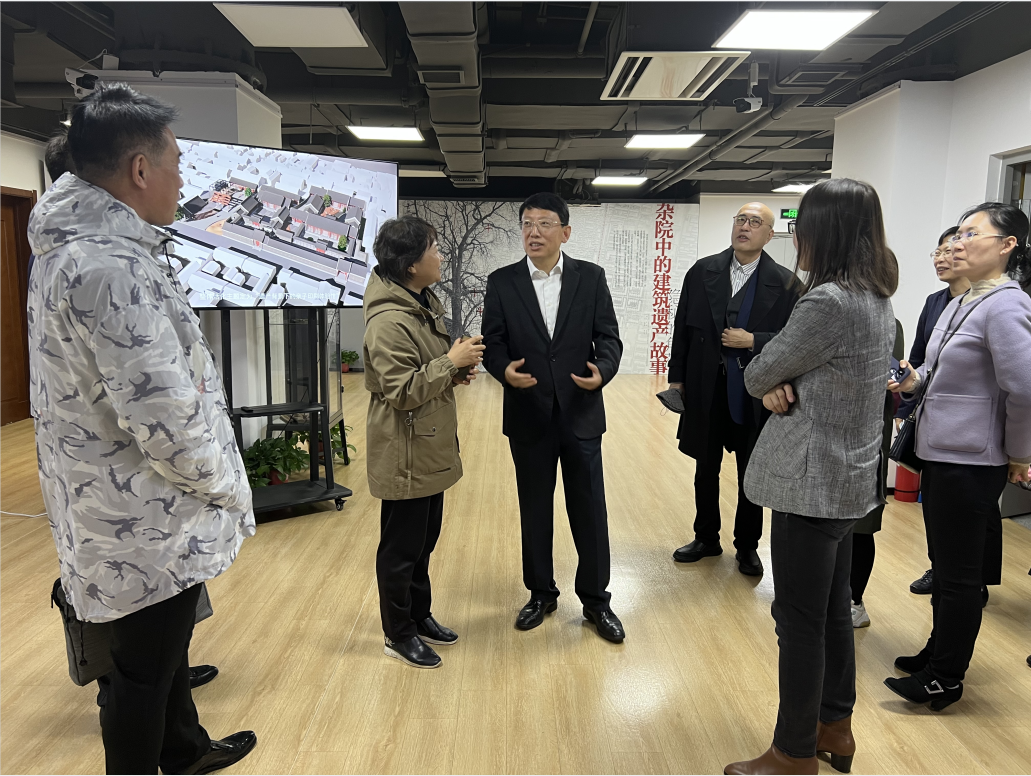 JIANG Zeting congratulated them on the successful forum and exhibitions and affirmed the efforts of CDRI. He also put forward three demands: first, to continue to serve the implementation of capital core area control plan based on the capital rural and urban service projects; second, to define the purposes, promote work from key points to all areas, and explore interdisciplinary integration in projects; third, to facilitate the integration of enterprises, education and research. Through the combination of serving the capital and fulfilling the fundamental mission of moral education, a new linkage mechanism could come into being. 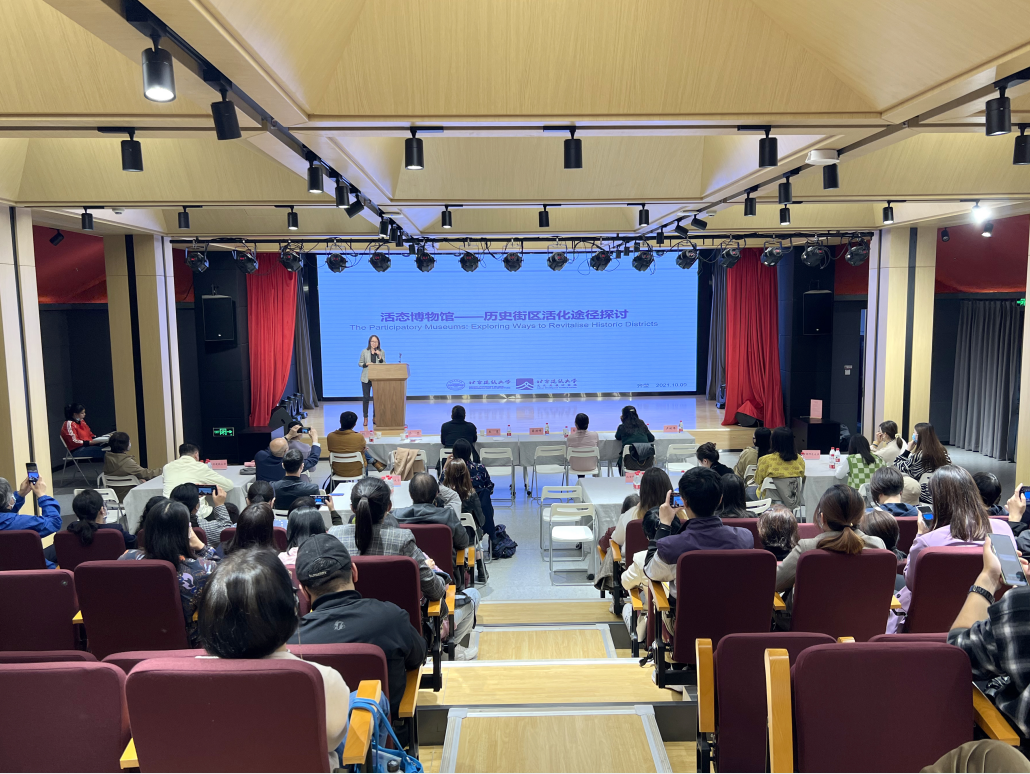 The event focused on the architectural heritage of the central axis of Beijing, recreating the city with a time-honored history and introducing the architecture in various forms and ways.