On the evening of October 3rd, the opening ceremony of the 9th University Students’ Art Festival and the Freshmen Open Art Class kicked off in the Students’ Activity Center of the Daxing Campus, BUCEA. BAI Mang, Member of the Standing Committee of the University’s CPC Committee and Director of the Department of Development and Planning, heads of relevant departments and schools, and more than 500 students and faculty members watched the show together. Themed “Art for Growth and Dream”, the show was divided into five sections:  Sound of Classics ,  Sound of Harmony ,  Life of Drama ,  Dancing Youth  and  Traditional Chinese Music . By combining artistic performance with artistic evaluation, the show gave teachers and students a better understanding of art and its beauty. 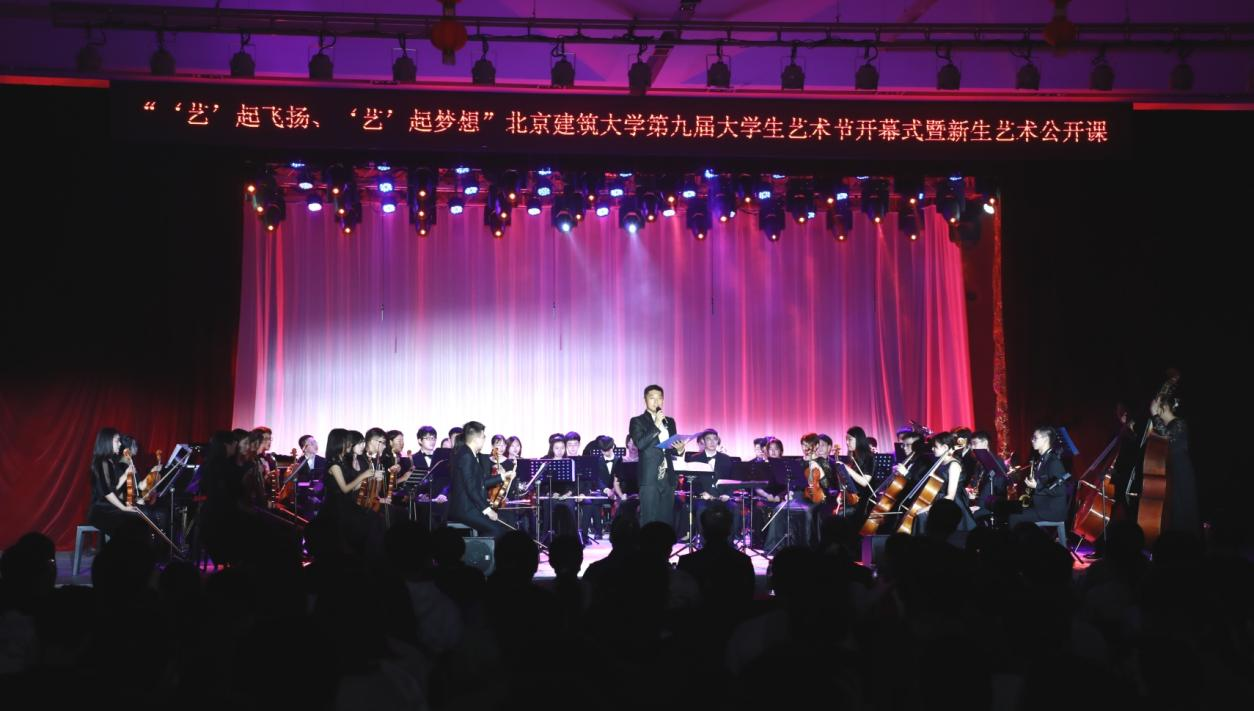 The performance began with the symphony orchestra playing excerpts from the  Jazz Suite No. 2  ( Lyric Waltz ,  Second   Waltz ) and  Dance   of   Yao  .  The grand musical structure and the magnificent band gave a sense of excitement to the audience. ZHANG Yongxiang, Director of the Art Center of BUCEA Youth League Committee, introduced to the audience the vocal parts, instruments, background of music compositions and emotions expressed in the performance. 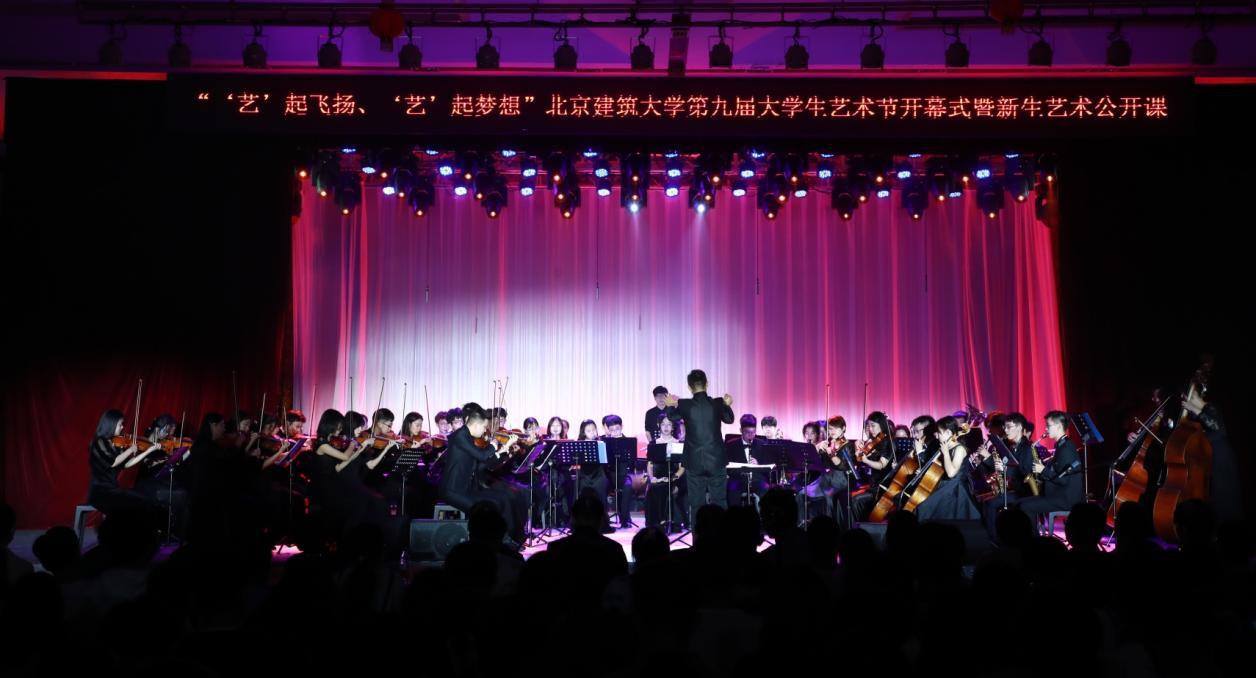 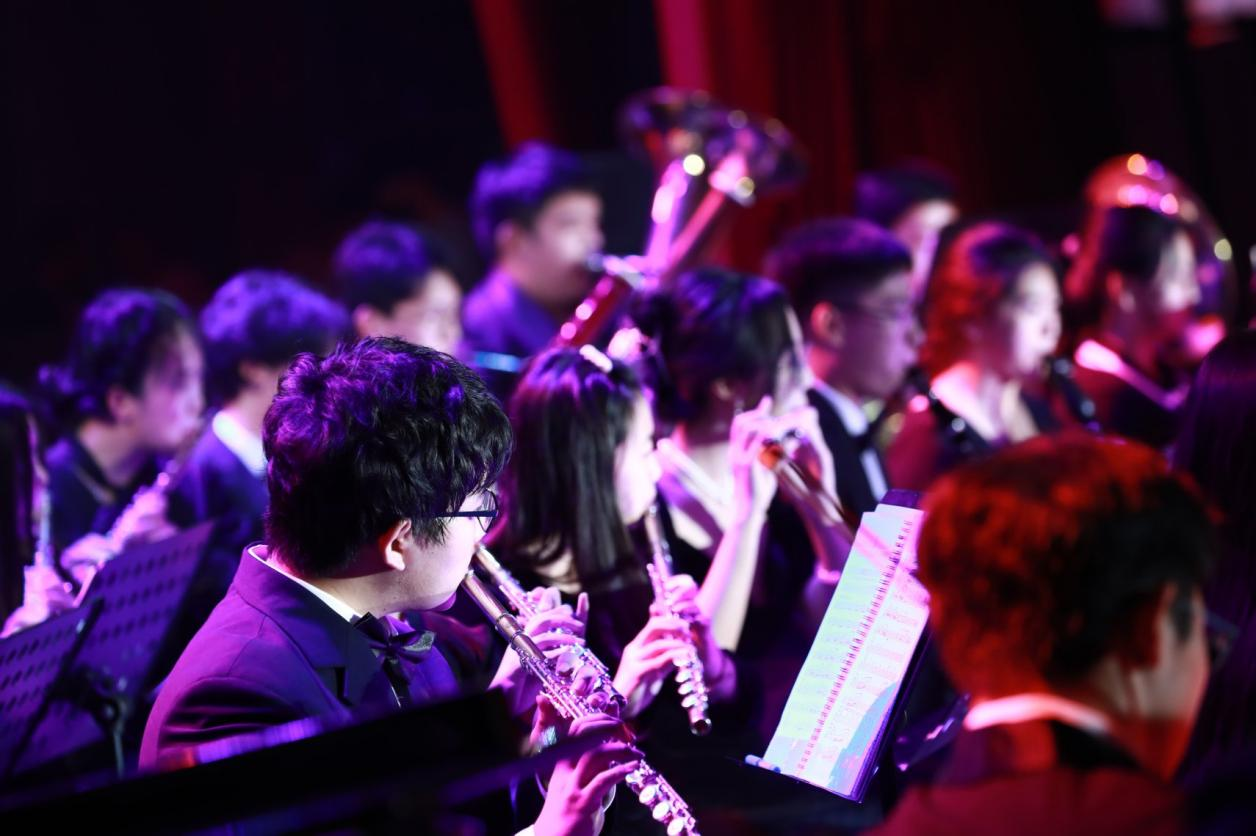 The second section was three songs by the choir of the Students’ Art Troupe.  The Seal  Lullaby  depicted a peaceful and beautiful night scene of sea.  New Yimeng   Minor  endowed this well-known Shandong folk song with new life and characteristics of the times.  Dandelion  showcased confidence and passion in each line and each note. 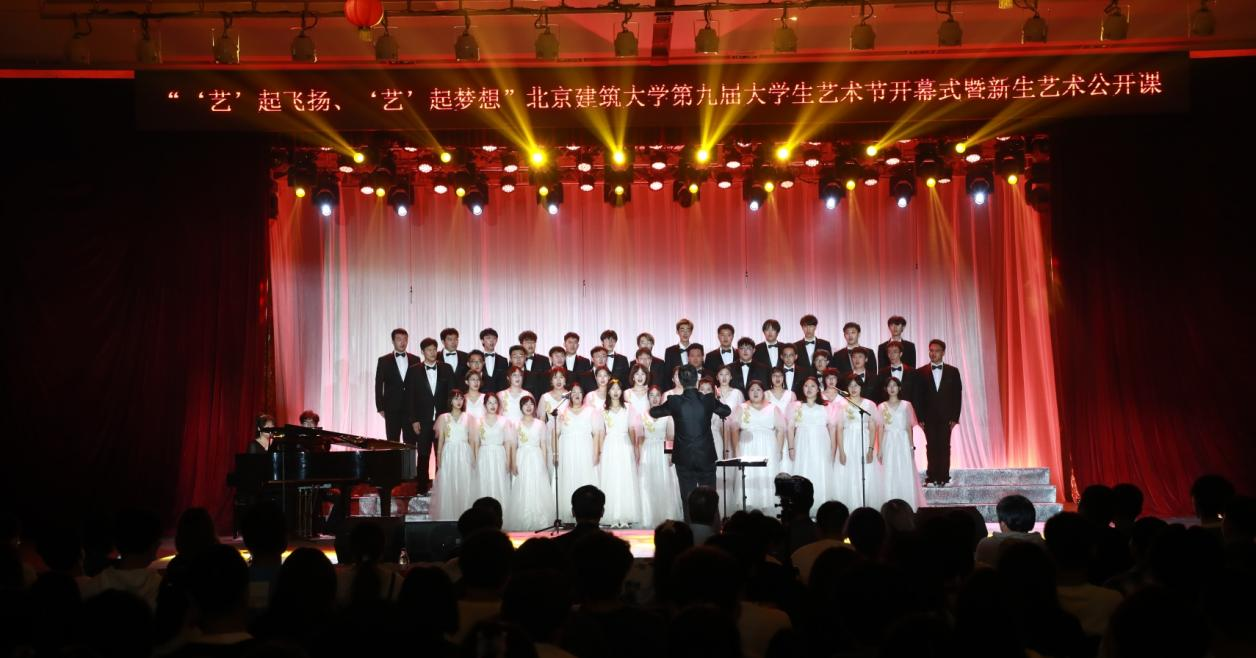 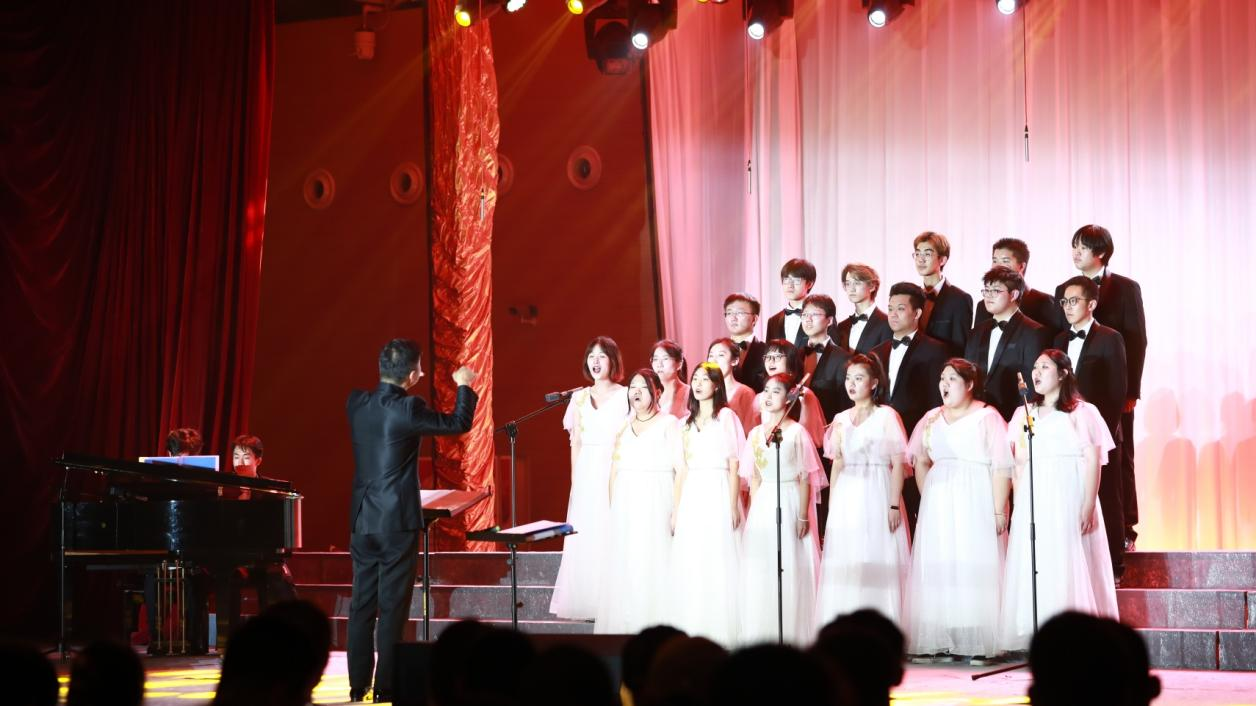 The drama club of the University Students’ Art Troupe performed the original short play  Teacher Yingzi  adapted from the moving stories of Professor LI Yingzi, who was a teacher of the School of Electrical and Information Engineering and awarded as Outstanding CPC member at Beijing Universities. The skilled acting of the students showed the moving stories and original spirit of dedication and morality of Professor LI Yingzi to the audience. 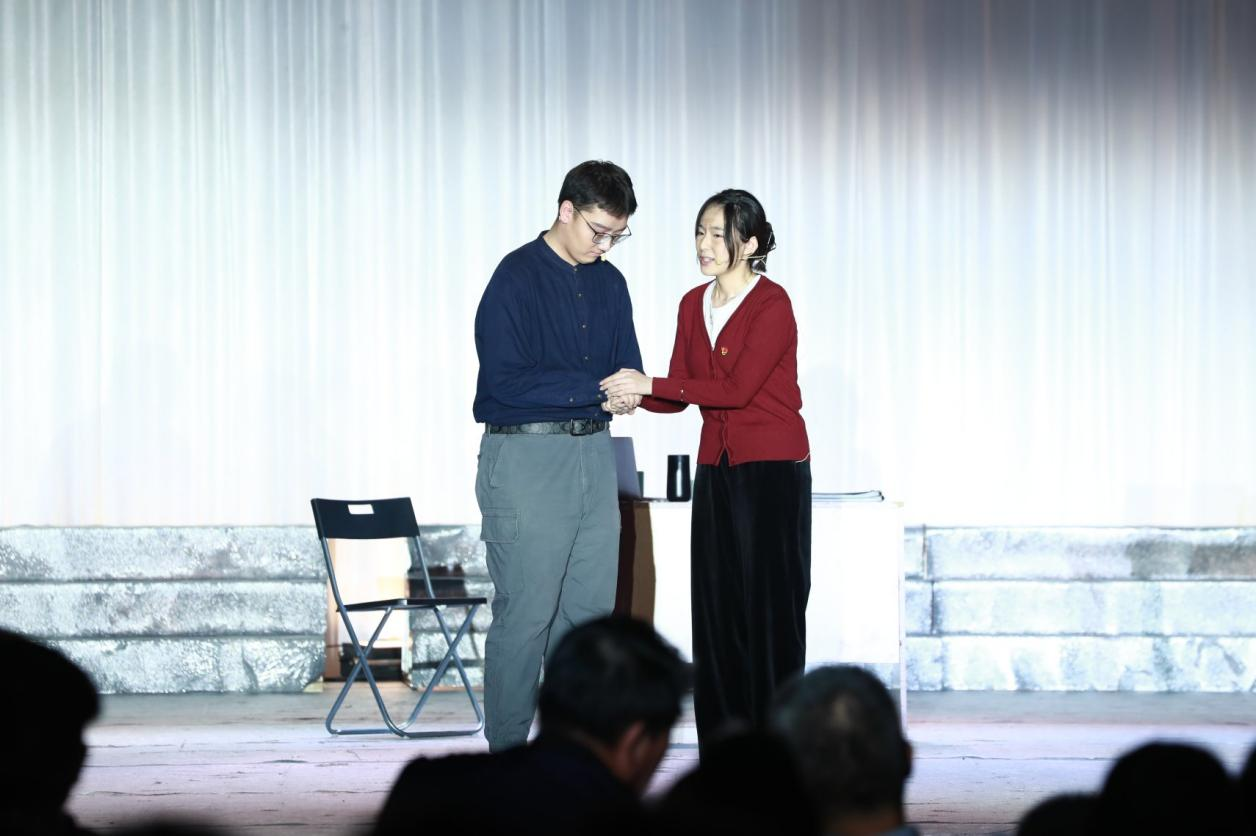 The fourth part was dancing performances by the dance club of the University Students’ Art Troupe. “ Men on the Grassland” was warm and affectionate. “ The City Wall”  presented the magnificence of ancient Chinese architecture with great momentum. A new dance called “ The Scream” took the audience to pursue the light in dawn. 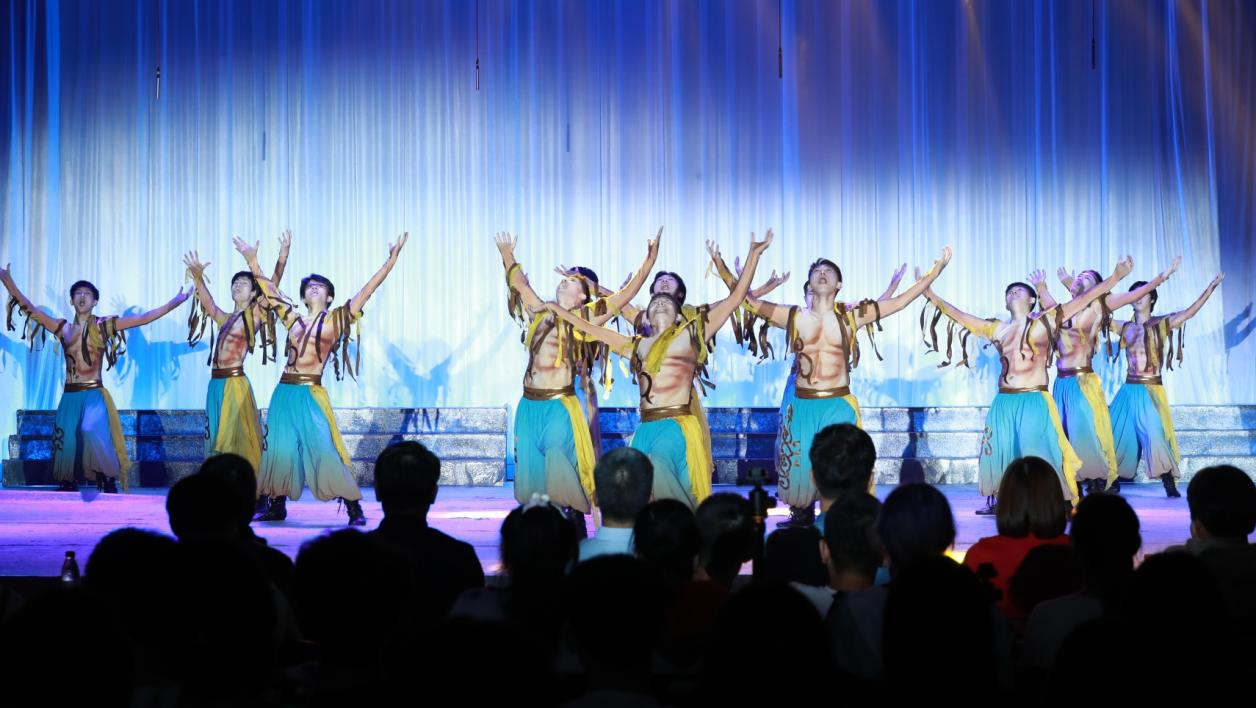 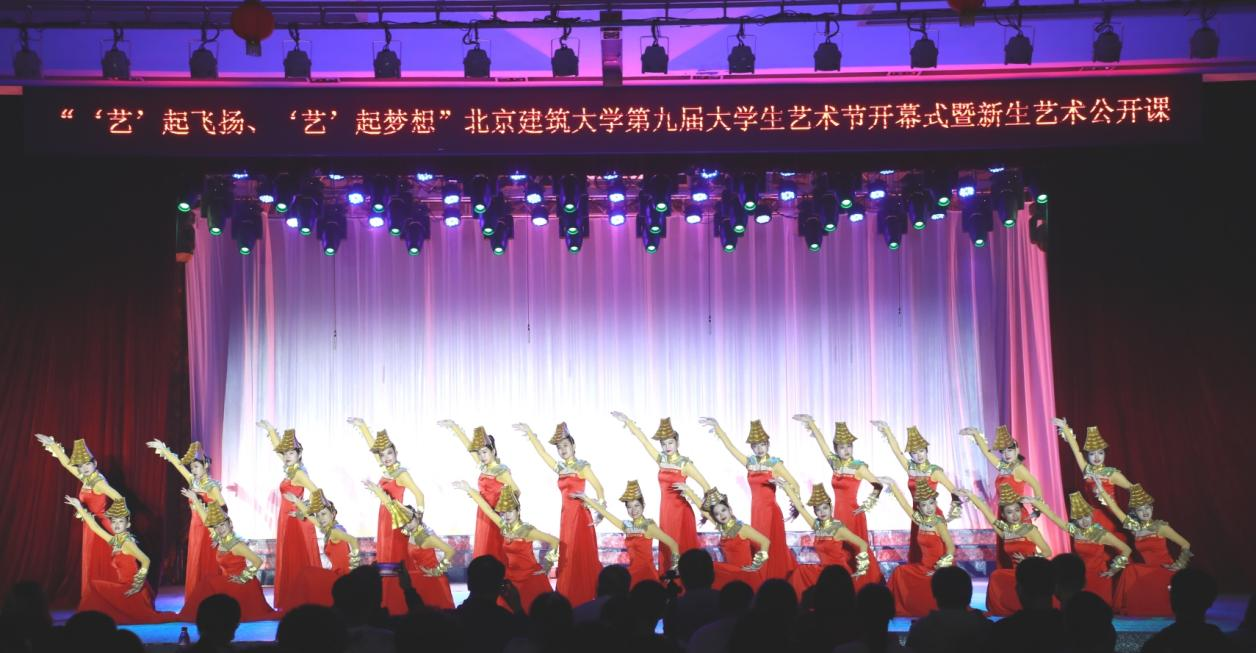 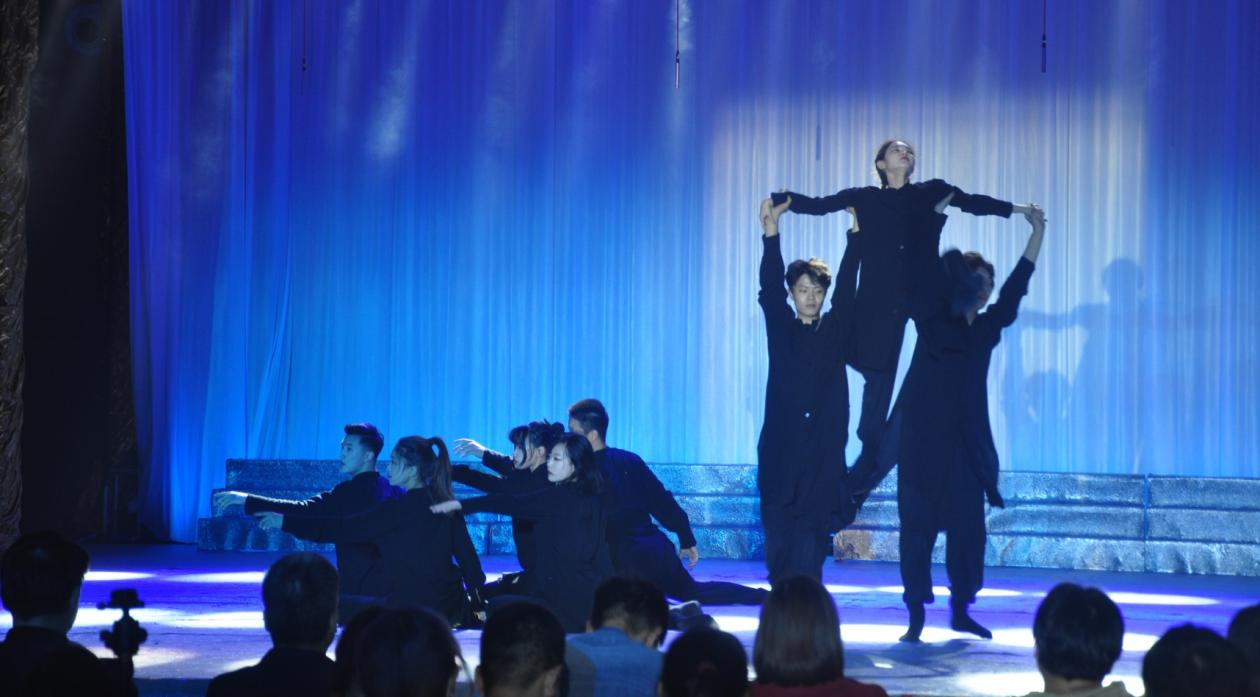 The performance concluded with performances of traditional Chinese music by the folk music orchestra of the Students Art Troupe. “ Heavers  ”  and “ Step by Step” brought the audience a musical feast full of ethnic customs and regional characteristics, giving people a feeling of beauty. ZHANG Yongxiang also introduced the beauty of traditional Chinese musical instruments and folk music for students through the songs. 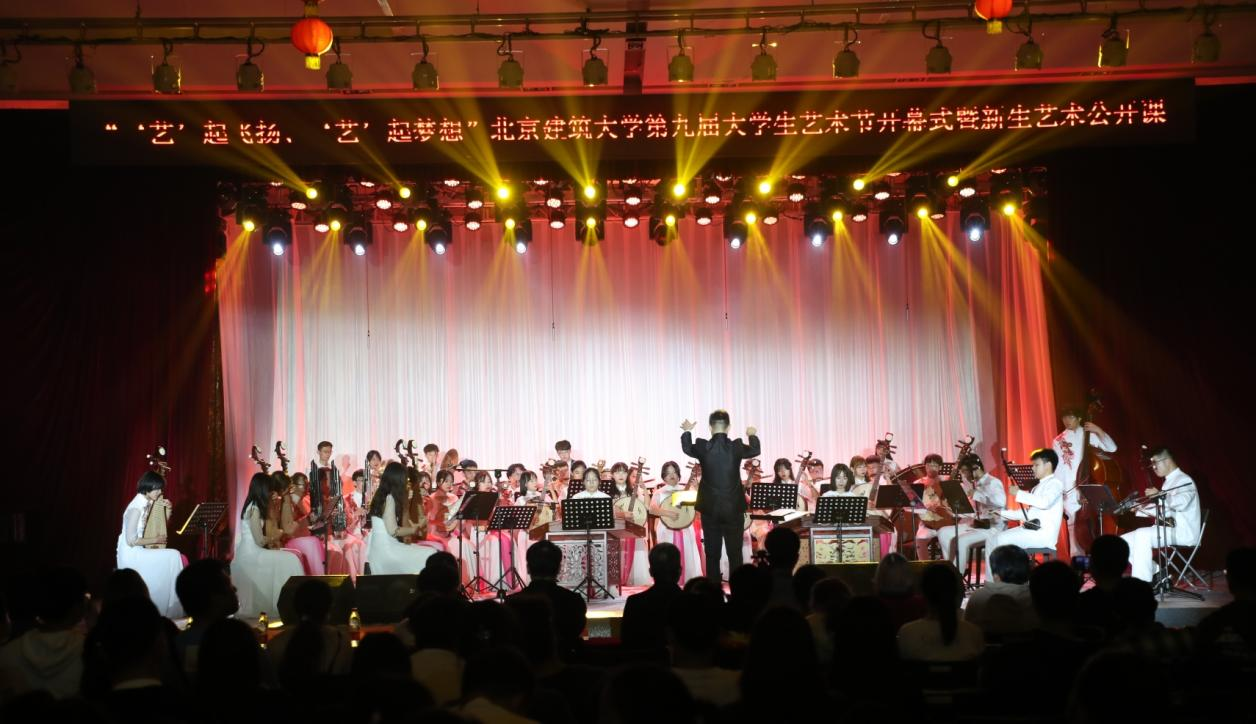 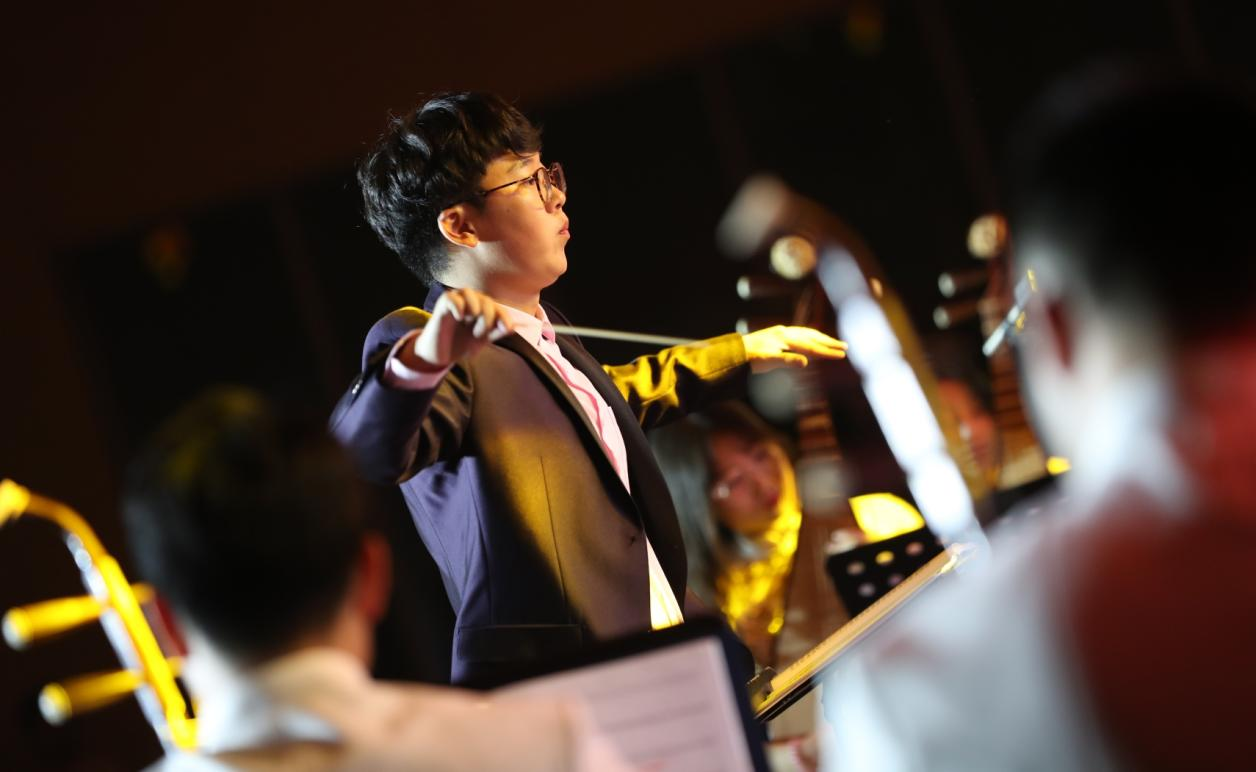 The entire performance was warmly greeted with applause from the audience. The University Students’ Art Festival of BUCEA has been held for nine years, and it has become a major activity of the campus culture, serving as an important complement to classroom teaching and an effective way of aesthetic education. In the future, the BUCEA Youth League Committee will continue to bring treasured arts and culture activities, and foster a sound campus culture to meet the needs of teachers and students for humanities and arts.