In July 2021, Architizer, a world-renowned architecture website, announced the winners of the 2021 Architizer A+ Awards. Dubbed the "Oscars of Architecture", the A+ Awards has been one of the most influential architecture awards in the world. This year’s winners went to 179 projects, standing out from a total of over 5,000 works from more than 100 countries. Over 40 winning projects were launched in China. 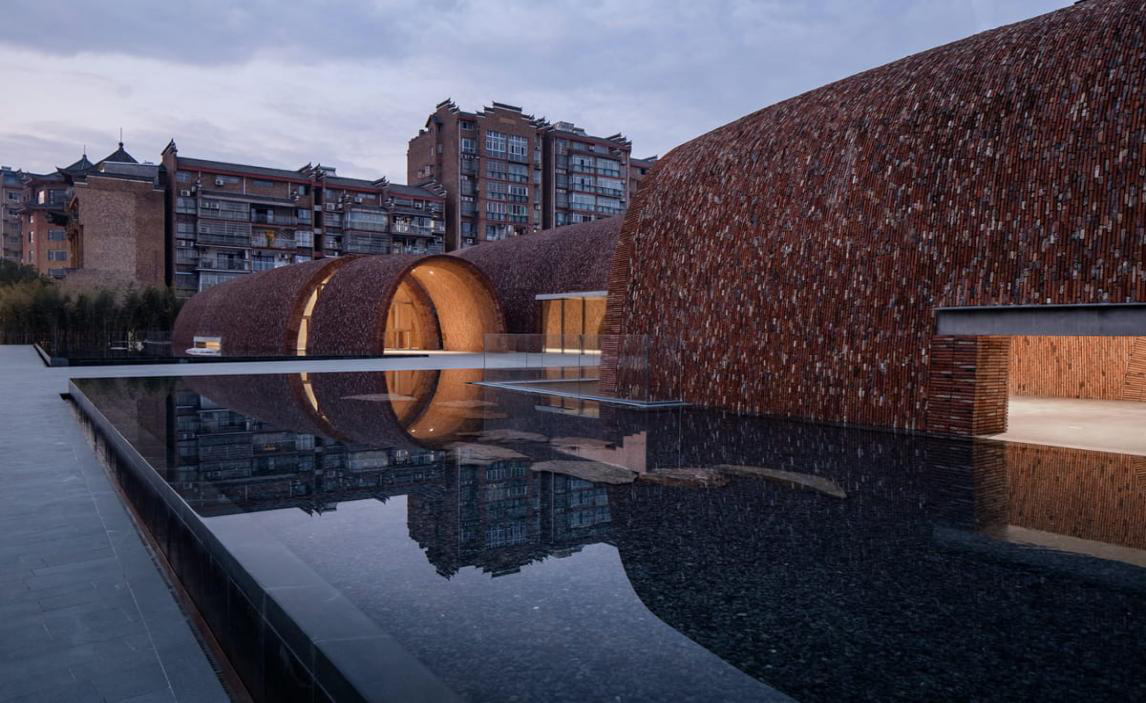 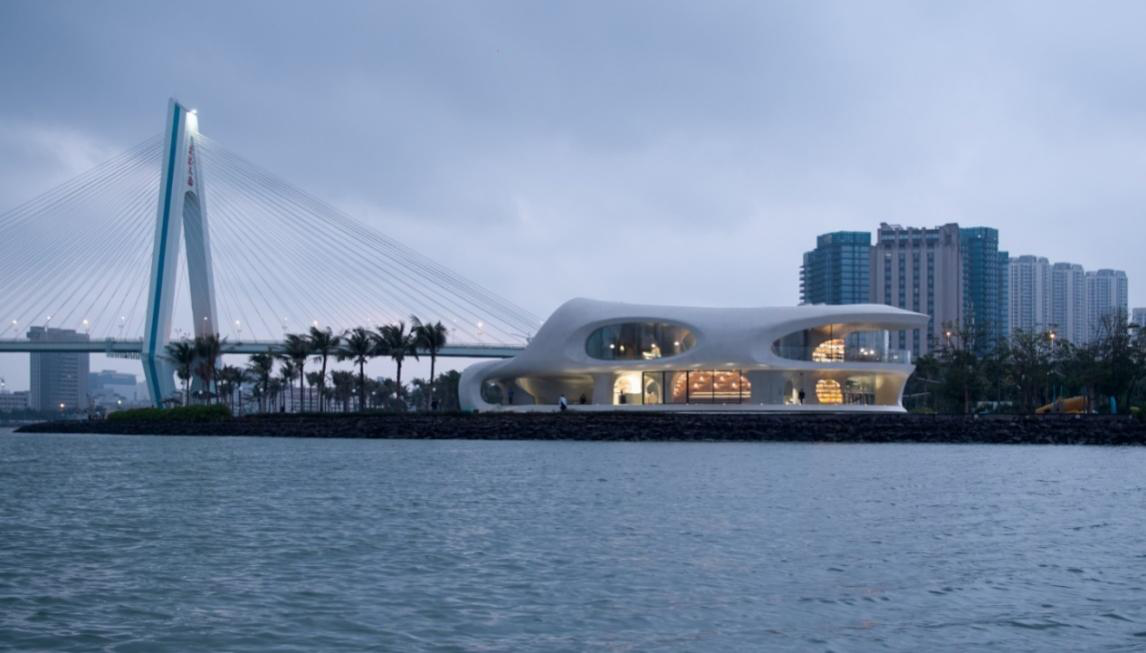 Among them were the Jingdezhen Imperial Kiln Museum with its oriental arched structure and the mesmerizing Cloudscape of Haikou, designed by teams led by BUCEA alumni ZHU Pei and MA Yansong, respectively.

Hosted by the world’s biggest architecture media group, the Architizer A+ Awards is one of the most influential awards in architecture and the largest awards program focused on promoting and celebrating the year's best architectures and products. Previous winners include renowned projects, such as Beijing Daxing International Airport designed by Zaha Hadid Architects, and the Yuecheng Courtyard Kindergarten designed by MAD Architects led by MA Yansong. 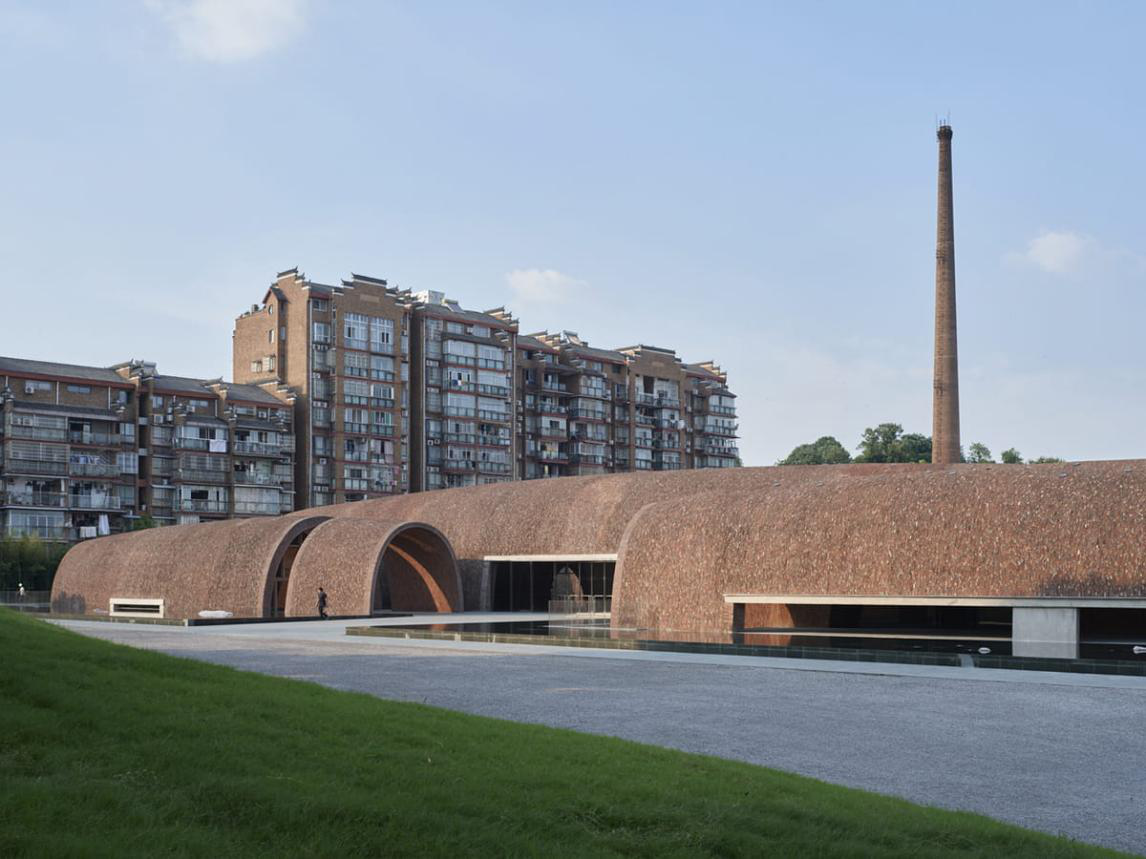 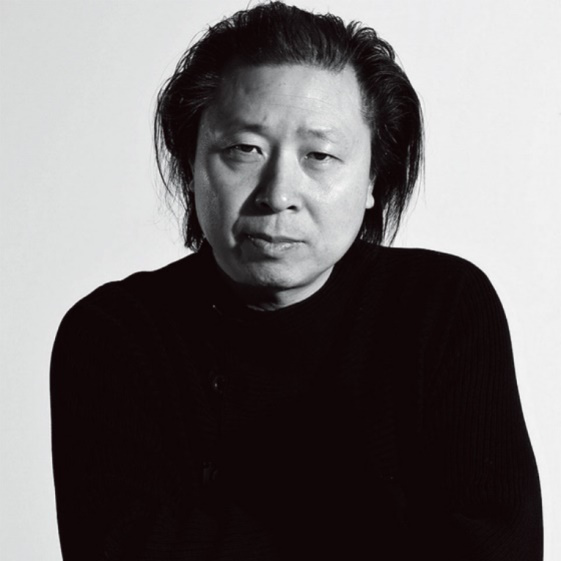 Jingdezhen Imperial Kiln Museum is designed by Studio Zhu-Pei. Its founder ZHU Pei, a 1980-class graduate of the Department of Architecture at BUCEA, is currently the Dean of the School of Architecture of the Central Academy of Fine Arts. He is also one of China's most influential architects in art museums and cultural architecture design. 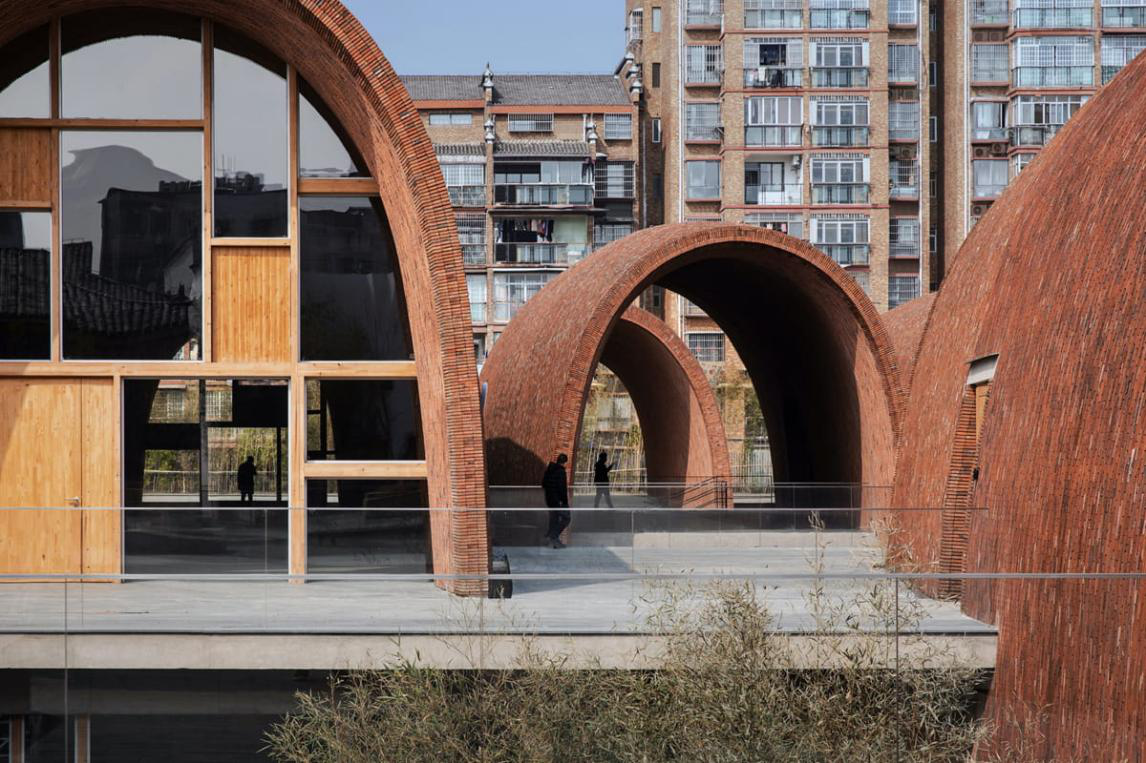 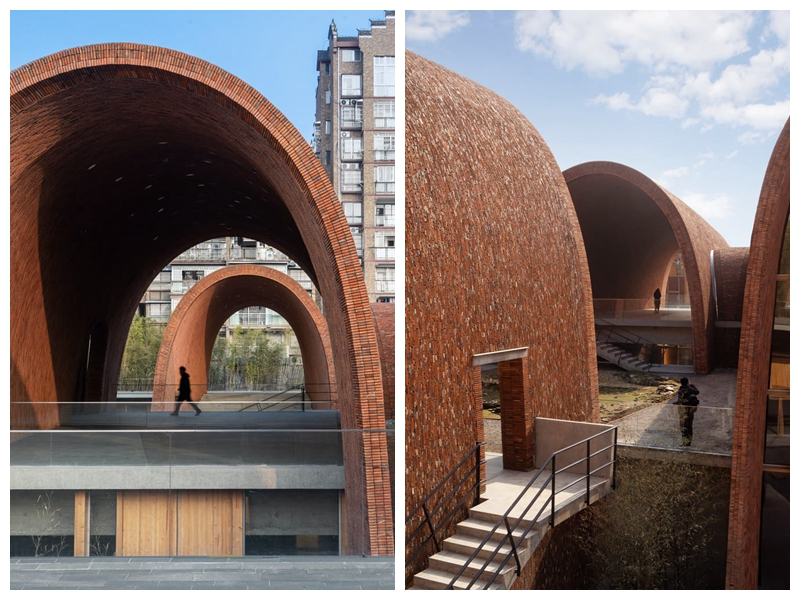 Cloudscape of Haikou: one of the world's most anticipated buildings in 2021 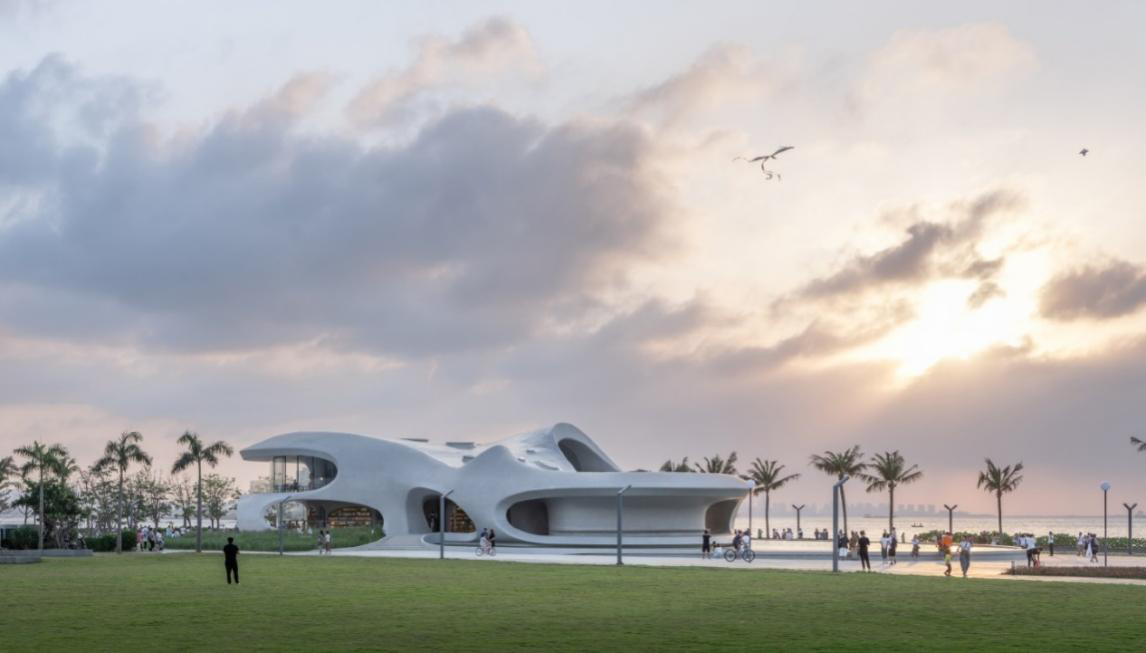 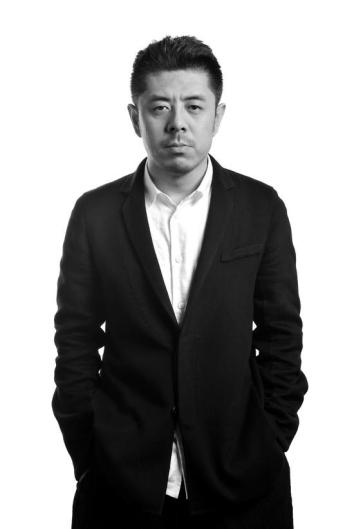 The Cloudscape of Haikou had received wide attention within the design community before it became an Internet hit. The building was designed and constructed by MAD Architects led by MA Yansong, a famous architect and 1994-class BUCEA graduate. It was hailed as "one of the world’s most anticipated architecture projects in 2021" by  The Times . 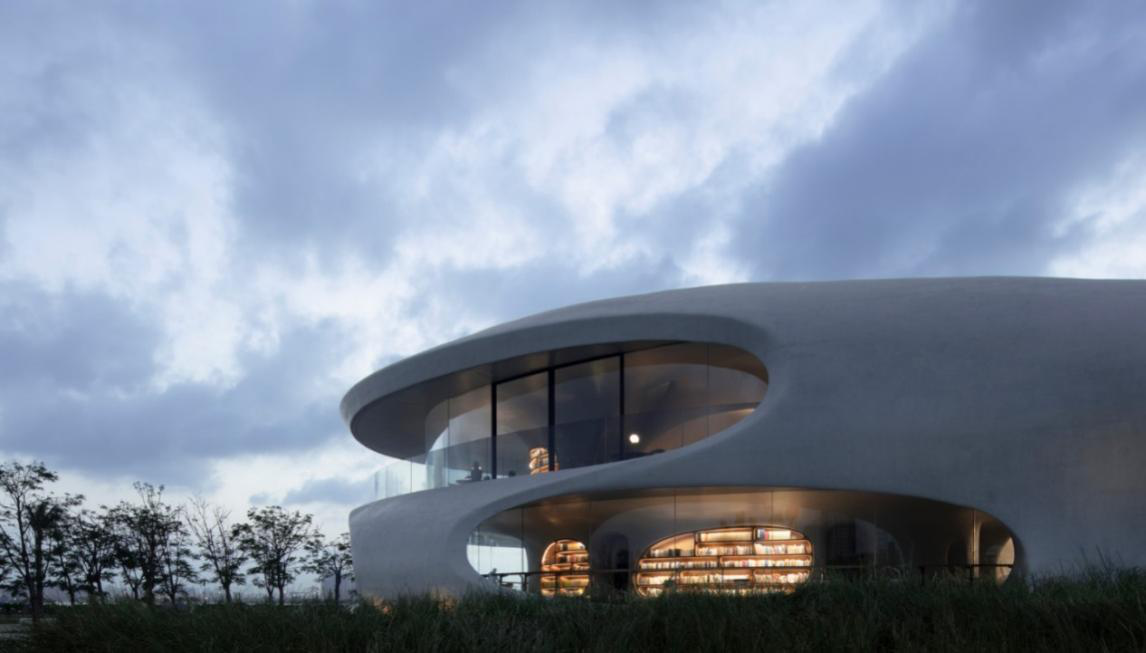 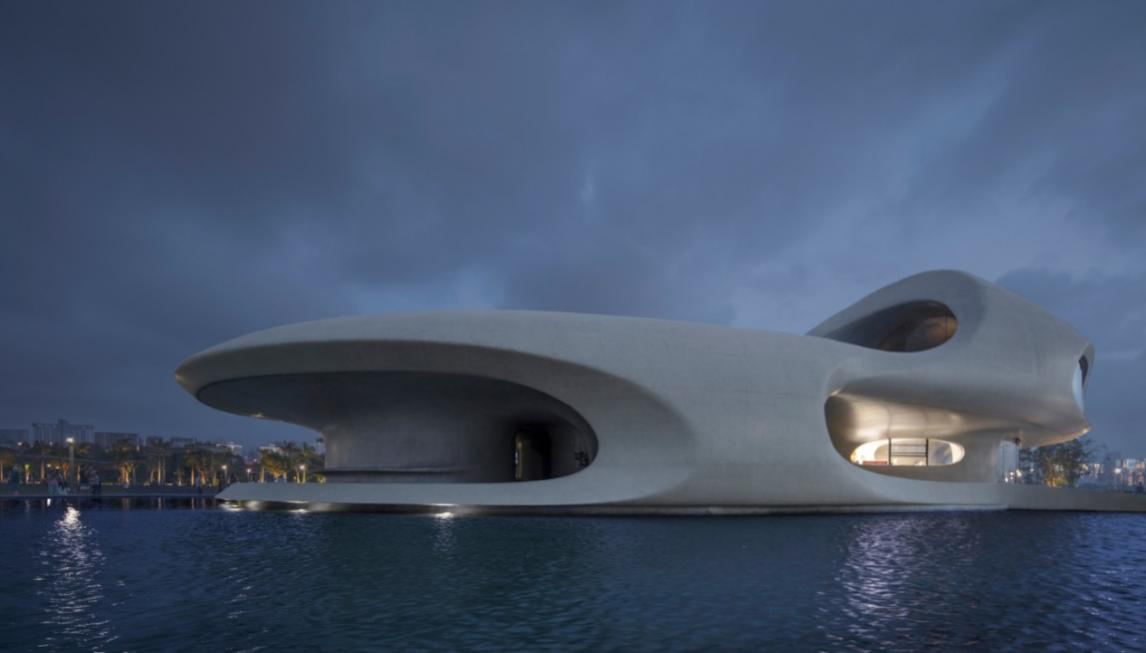 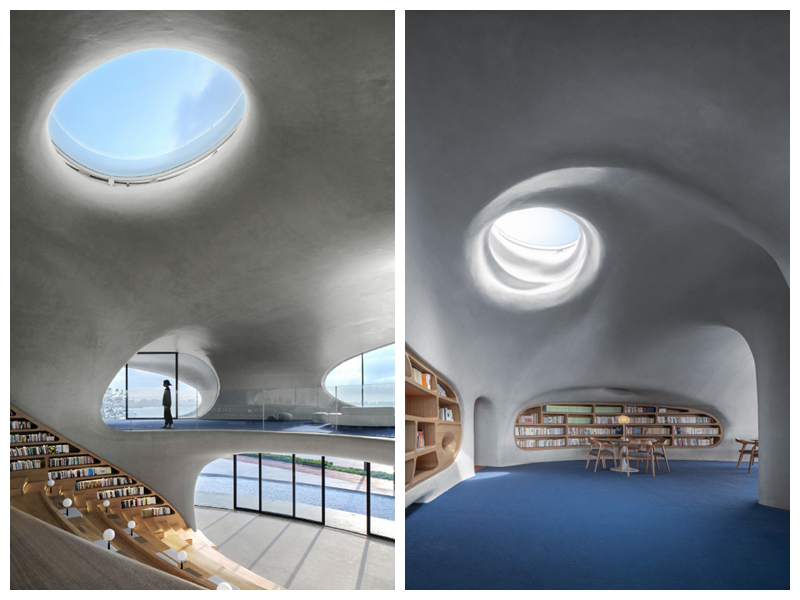