On March 4, BUCEA held the award ceremony of UIA2020RIO International Ideas Competition for Architecture Students at the 27th World Congress of Architects. The ceremony was attended by ZHAO Qi, Deputy Supervisor of the Architectural Society of China (ASC), and WANG Xiaojing, Deputy Secretary-General of the ASC. BUCEA’s leadership, participants, and their advisor were also present.

In total, 180 projects from 12 countries and regions in the world were submitted to the competition. After the evaluation by experts of the competition, six projects were awarded, with three of them winning respectively the first, second, and third prize and the others honorable mentions. Chinese participants swept four of the six awards. Among them, BUCEA won the second prize, which was the best result achieved by the university in the selection. 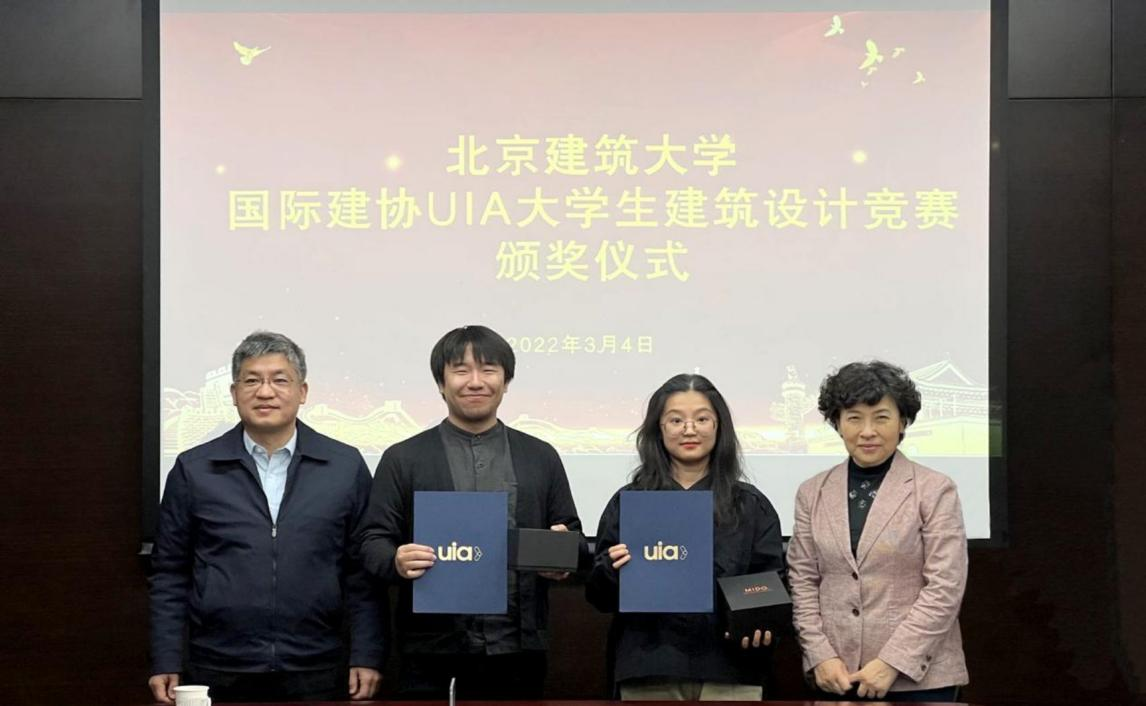 On behalf of UIA and ASC, ZHAO Qi, Deputy Supervisor of the ASC, extended congratulations to the BUCEA’s winners. 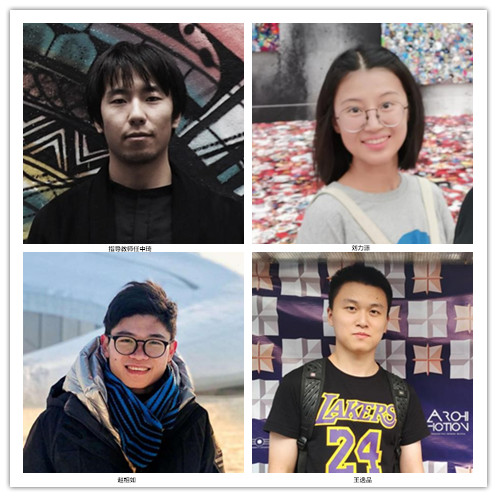 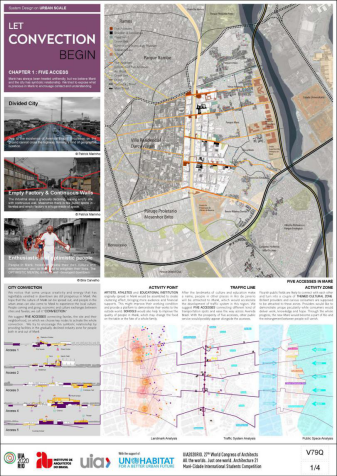 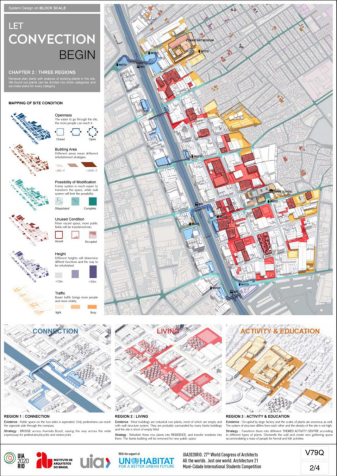 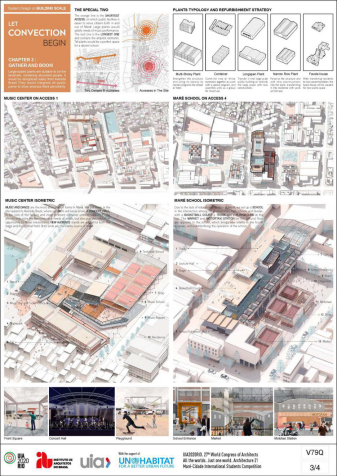