On October 8, the bronze statue of Professor LI Yingzi, a late professor of BUCEA, a winner of Beijing Models of Teachers’ Morality and Outstanding CPC Member of Universities in Beijing, was officially inaugurated on the campus. On the same day, a teacher-student team was formed and had the first talk to communicate the “Yingzi Spirit”. In the future, the team will spread Professor LI Yingzi’s moving stories and nobility of fighting against illness and devoting herself to education to all teachers and students in the university. 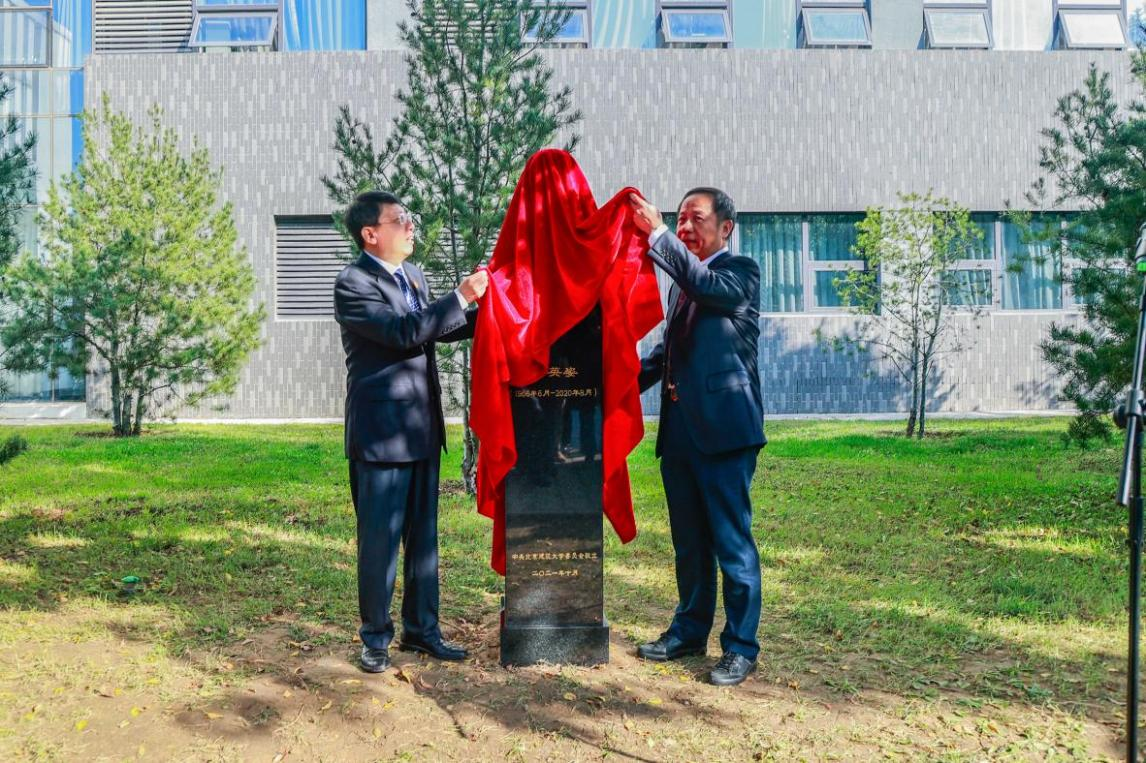 On the morning of the same day, the ceremony was attended by BUCEA leadership, including JIANG Zeting, ZHANG Dayu, CHEN Gang, LI Weiping, LI Aiqun, and LI Junqi. Heads of relevant departments, CPC secretaries of the secondary units, the leadership and the staff of the School of Electrical and Information Engineering as well as teacher, alumni and student representatives also participated in the statue inauguration ceremony. In a solemn atmosphere, JIANG Zeting, Secretary of the CPC Committee of BUCEA and ZHANG Dayu, Deputy Secretary of the CPC Committee and President of BUCEA, jointly unveiled the statue of Professor LI Yingzi. 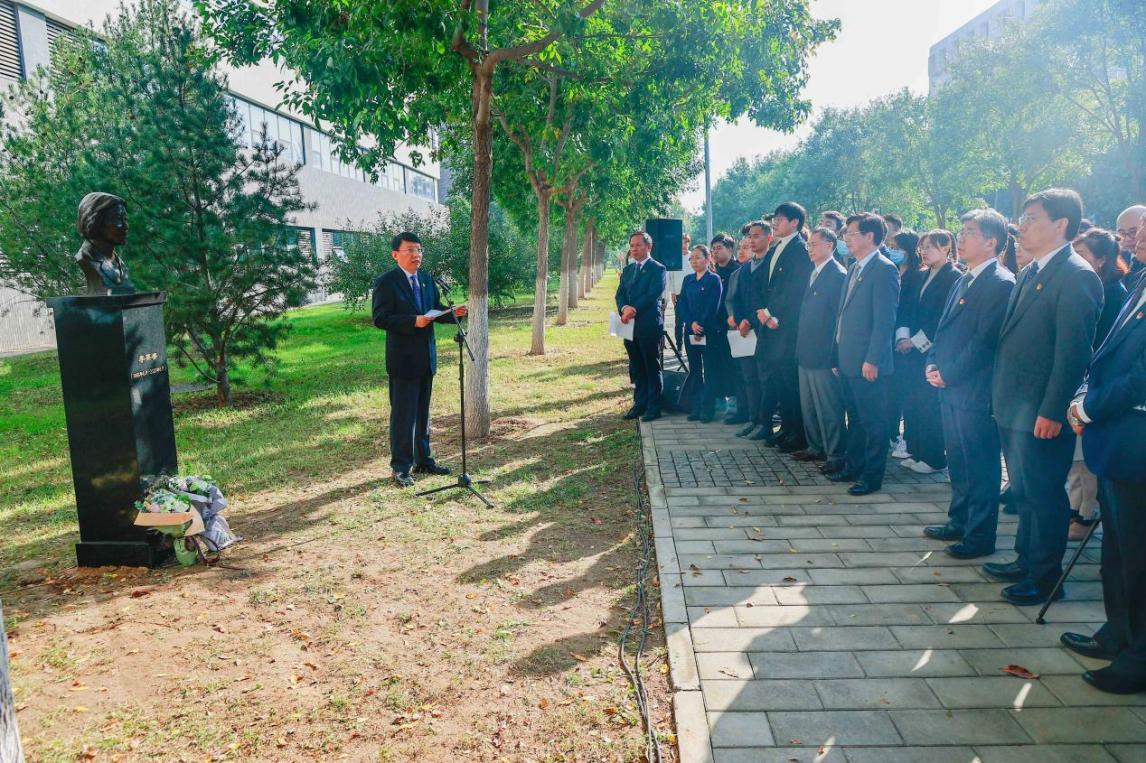 JIANG Zeting, Secretary of the CPC Committee of BUCEA, delivering a speech 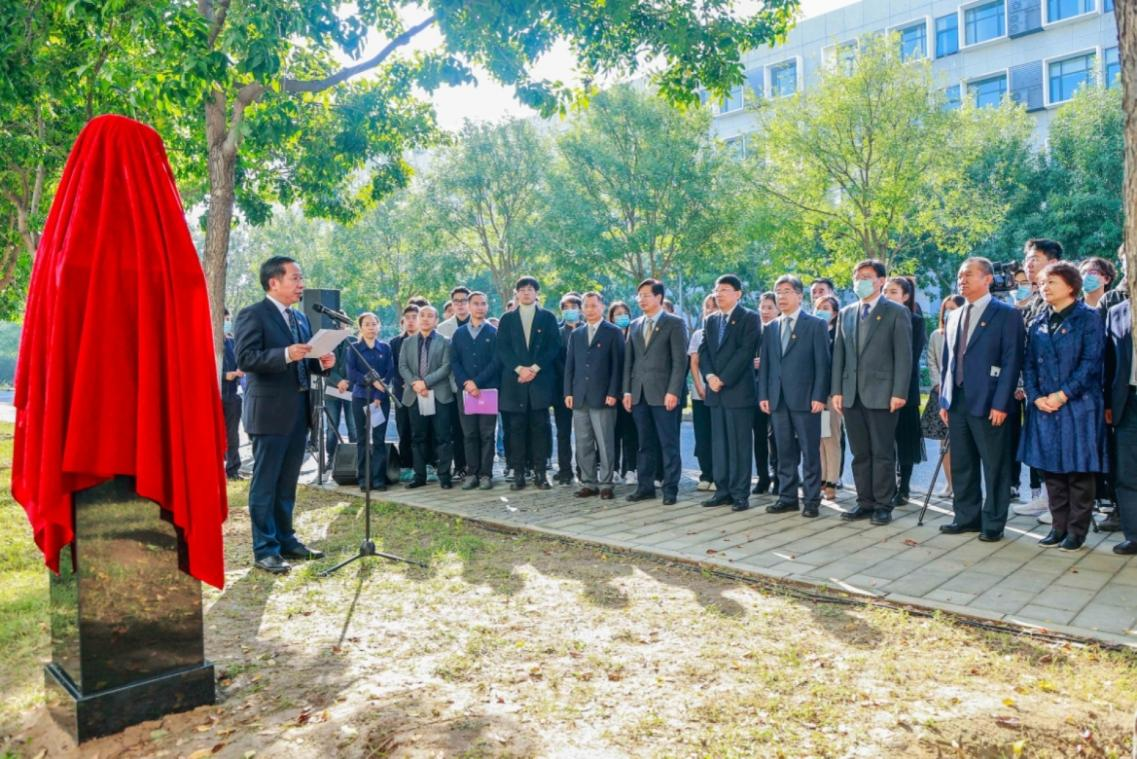 ZHANG Dayu, Deputy Secretary of the CPC Committee and President of BUCEA, presiding over the ceremony

LI Yingzi was a professor in the School of Electrical and Information Engineering of BUCEA, and was awarded the honors of Outstanding Party Member of Universities in Beijing, Beijing Famous Teacher, Beijing Models of Teachers’ Morality, and the first prize of Beijing Teaching Achievements Competition. She was an excellent model educator in Beijing.

Although suffering from cancer for 11 years, she did not miss any of her work. She was committed to the progress of teaching and scientific research, as well as the development and future of her students. On August 23, 2020, Professor LI Yingzi passed away at illness at the age of 54. After her death, teachers and students spontaneously organized memorials, and wrote a stage play,  Teacher   Yingzi , based on her stories.

Led by the Culture Development Research Institute, the statue was erected by LI Xuebing, a professor of the School of Architecture and Urban Planning, in six months on the basis of communications with the School of Electrical and Information Engineering and the family of Professor LI Yingzi. It is part of the efforts of the university to promote the “Conduct of Work”, establish a model of teachers’ morality and ethics, and foster campus culture. 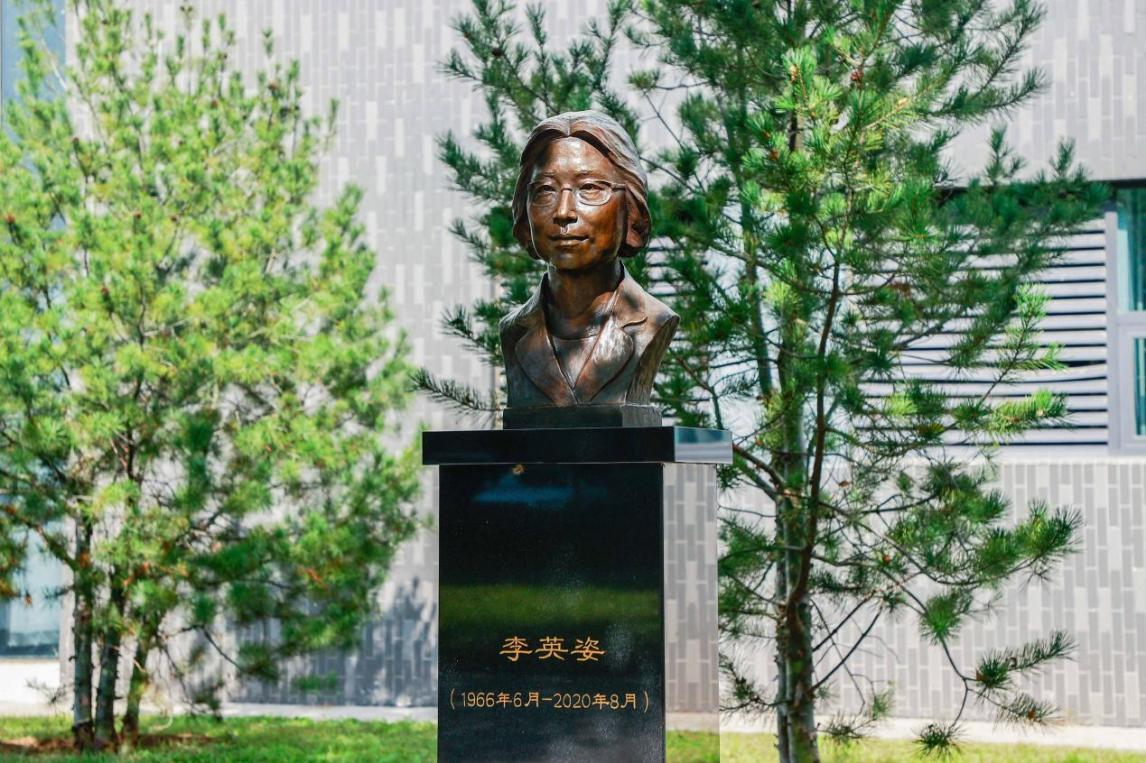 The newly erected bronze statue of Professor LI Yingzi, located in the middle of the lawn in front of the main gate of the School of Electrical and Information Engineering of BUCEA, is about 59 cm high. The statue shows Professor LI Yingzi, wearing rimmed glasses and bobbed hair and gazing at the distance. She is gentle, honest, rigorous and determined. 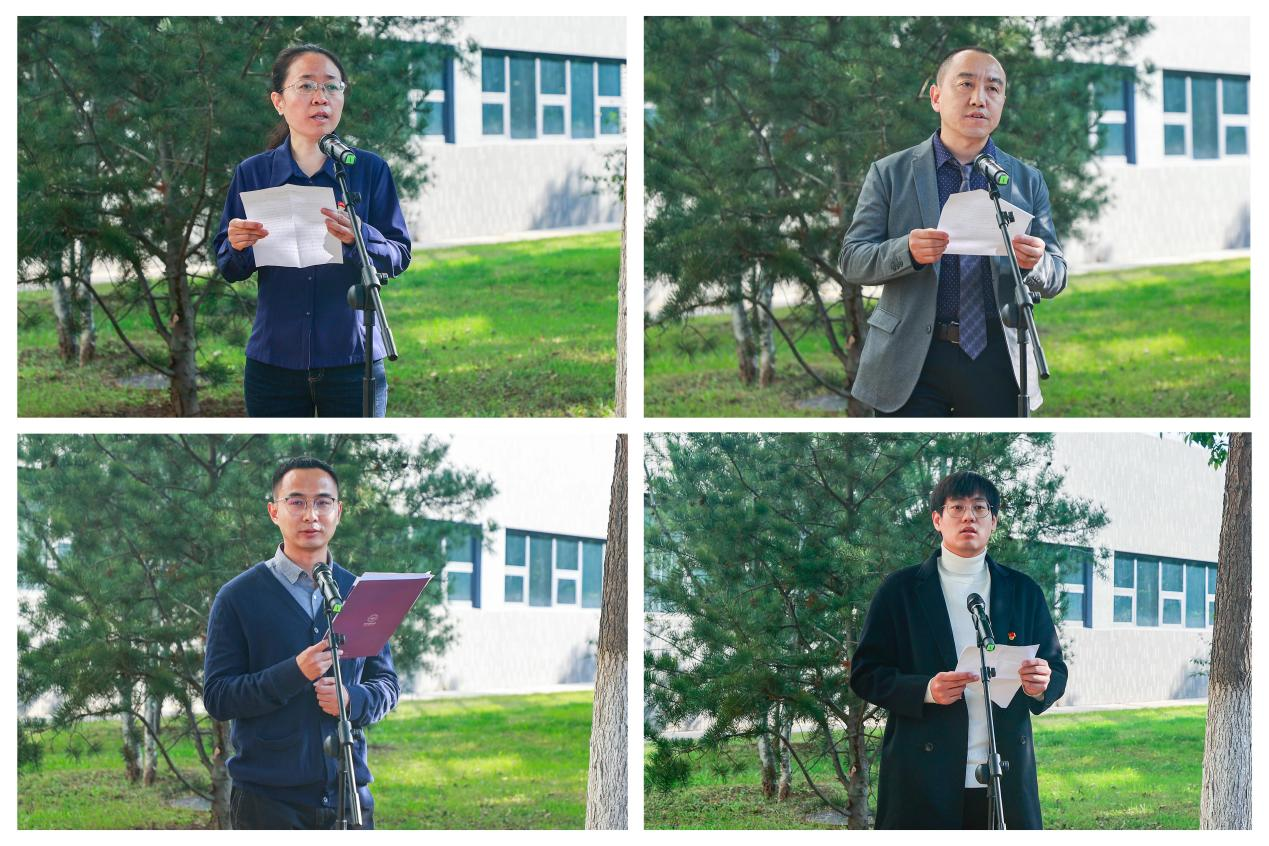 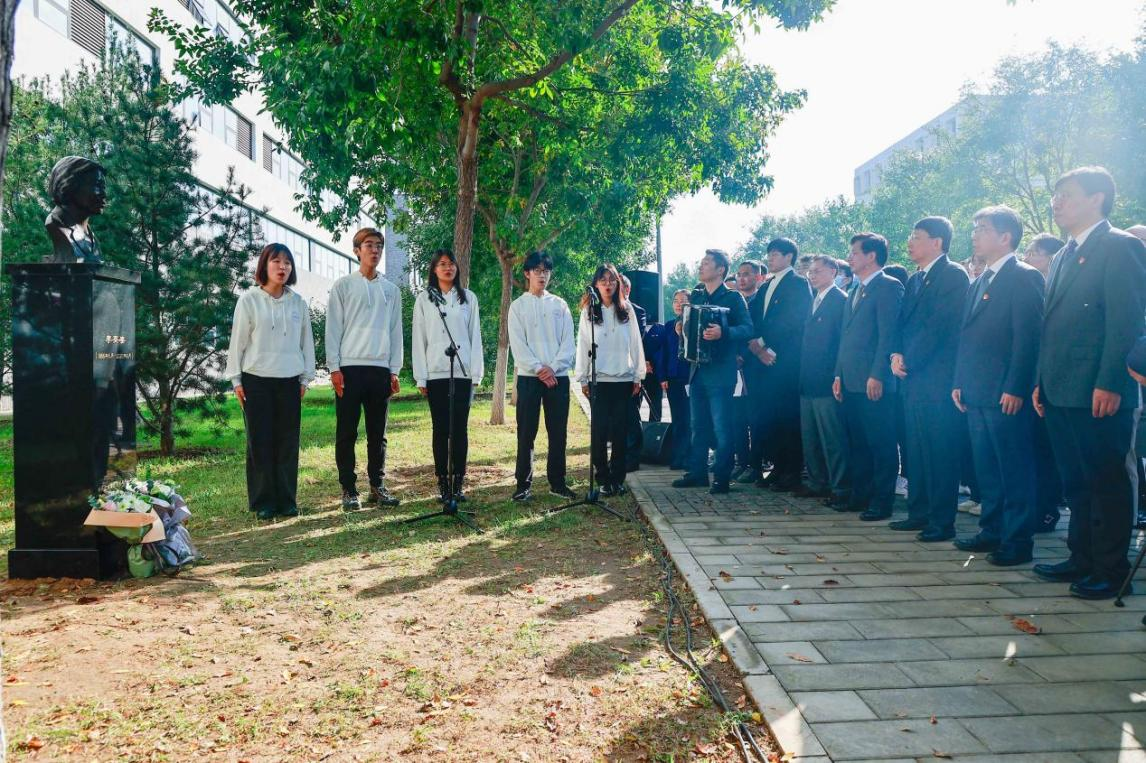 Students singing Teacher, I   Always Think of  You  and laid flowers below the statue. 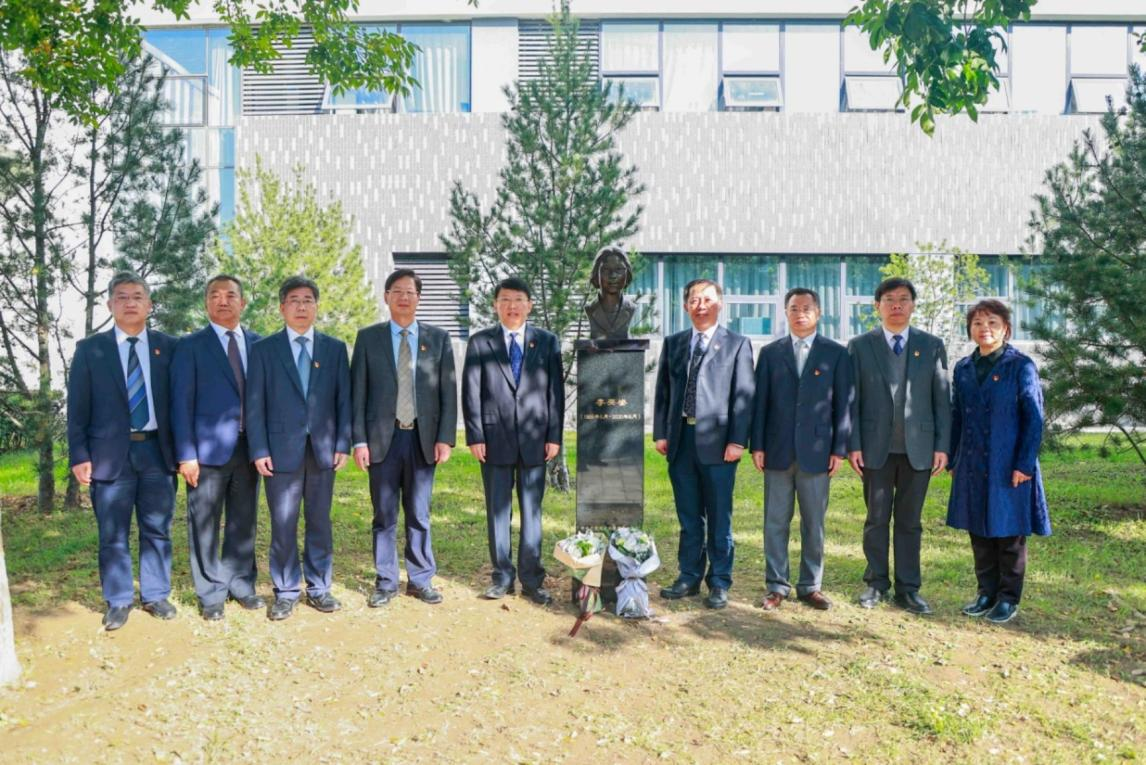 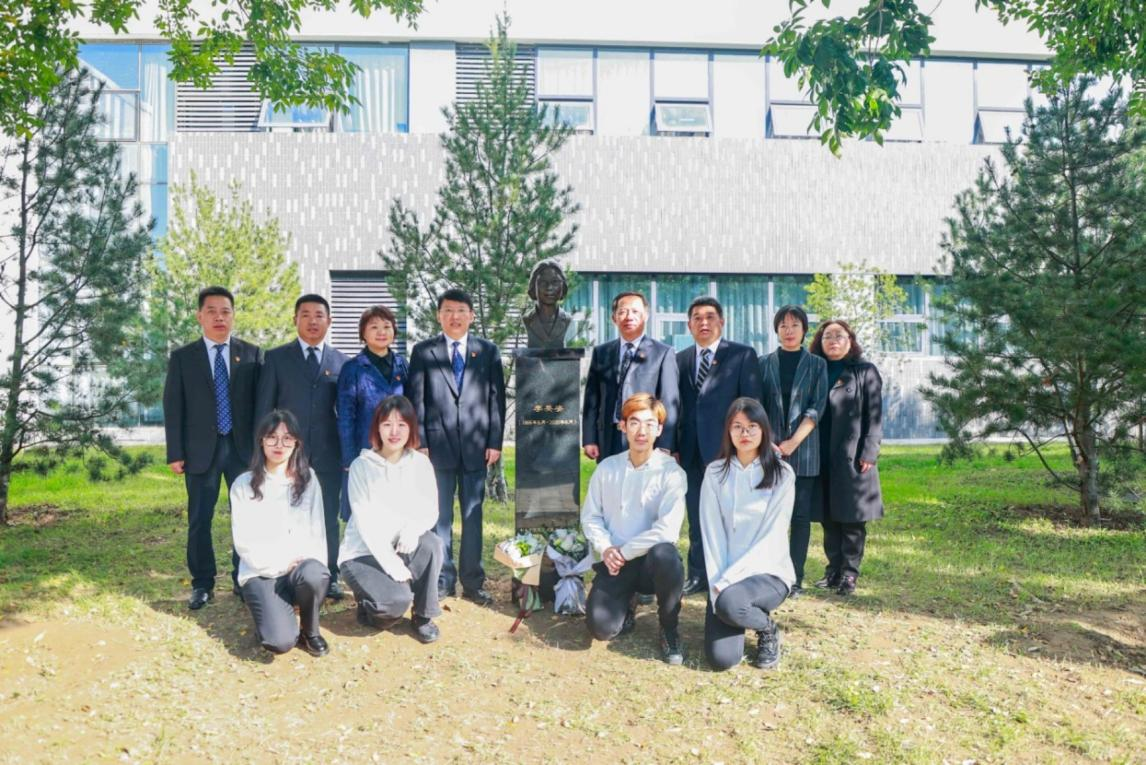 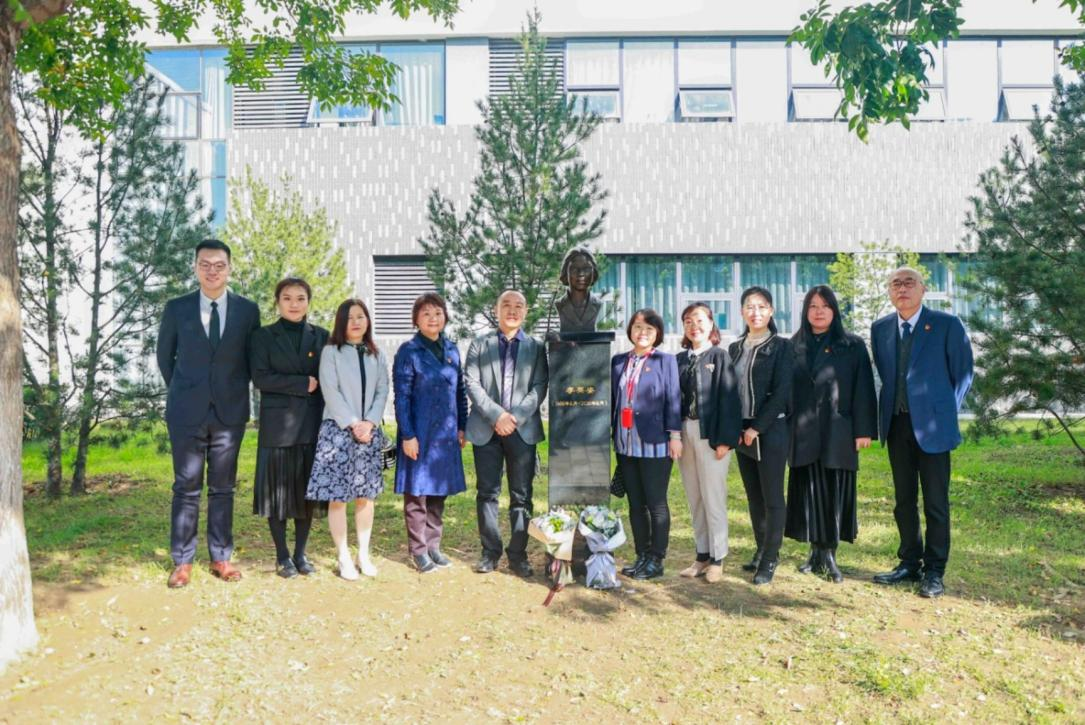 At present, the university has formed the “Yingzi Spirit” teacher-student team, with about 10 members as the first batch, including school leaders, faculty members and staff, students, alumni, etc. of the School of Electrical and Information Engineering. They will communicate Professor LI Yingzi’s major contributions and touching stories in teaching, research and education from different perspectives for teachers and students of the university. In the future, the team will enroll more members. 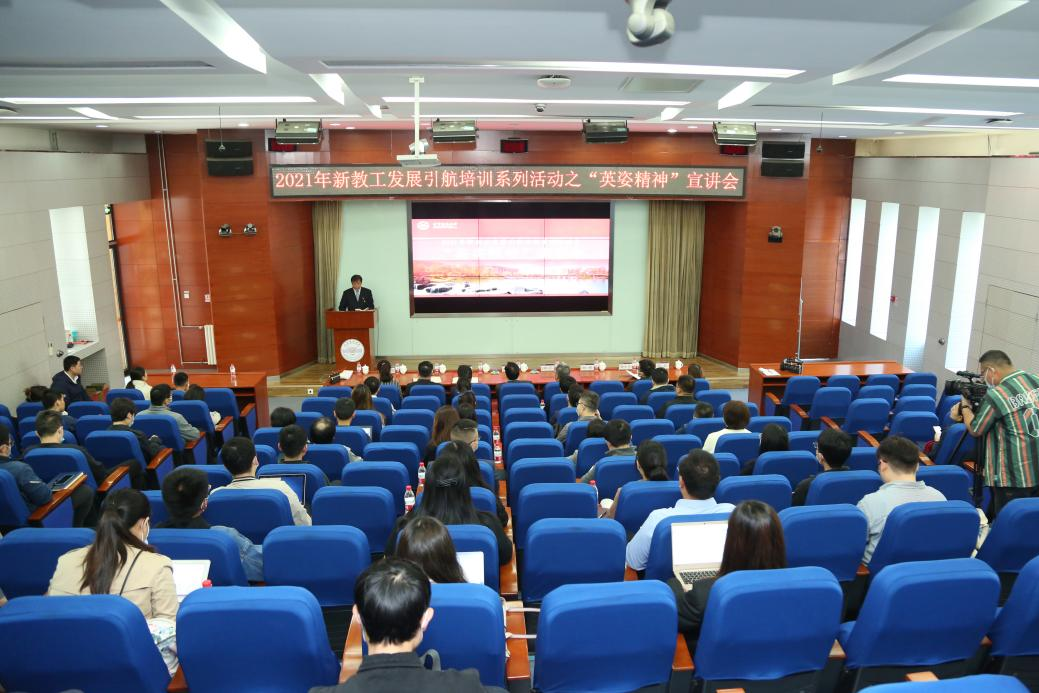 On the same day, the first “Yingzi Spirit” lecture was held in the lecture hall of Building E of the School Building in Daxing Campus, where three members of the team reminisced about Professor LI Yingzi’s stories of strict supervision and great love in teaching and education on the stage in turn. This is also part of the activities for the development and training of new faculty in 2021. 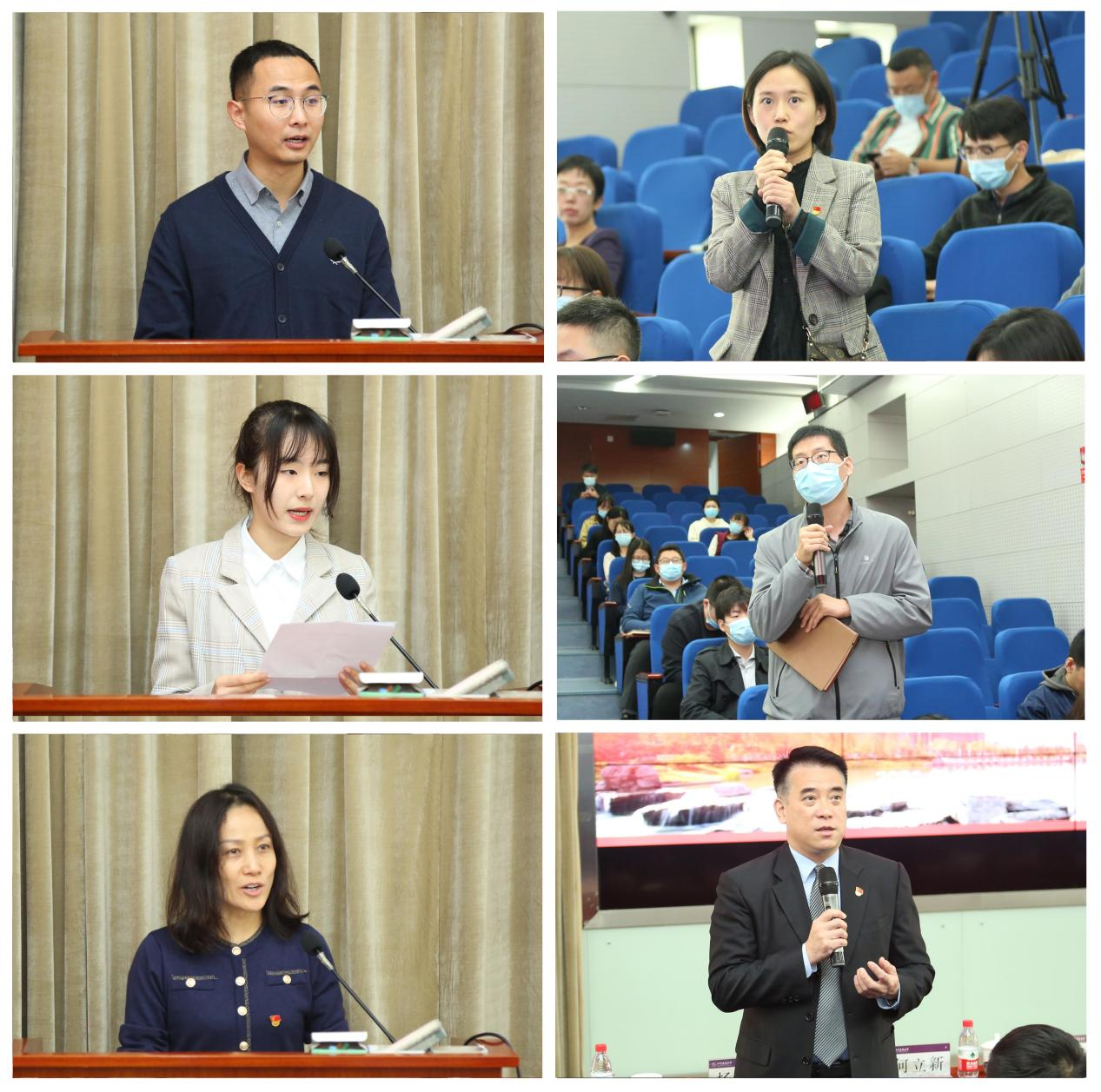 Speeches by members of the teacher-student team

All participants watched the video of the short play  Teacher Yingzi , which was adapted based on the stories of Professor LI Yingzi and performed by the Drama Club of the BUCEA Student Art Troupe. 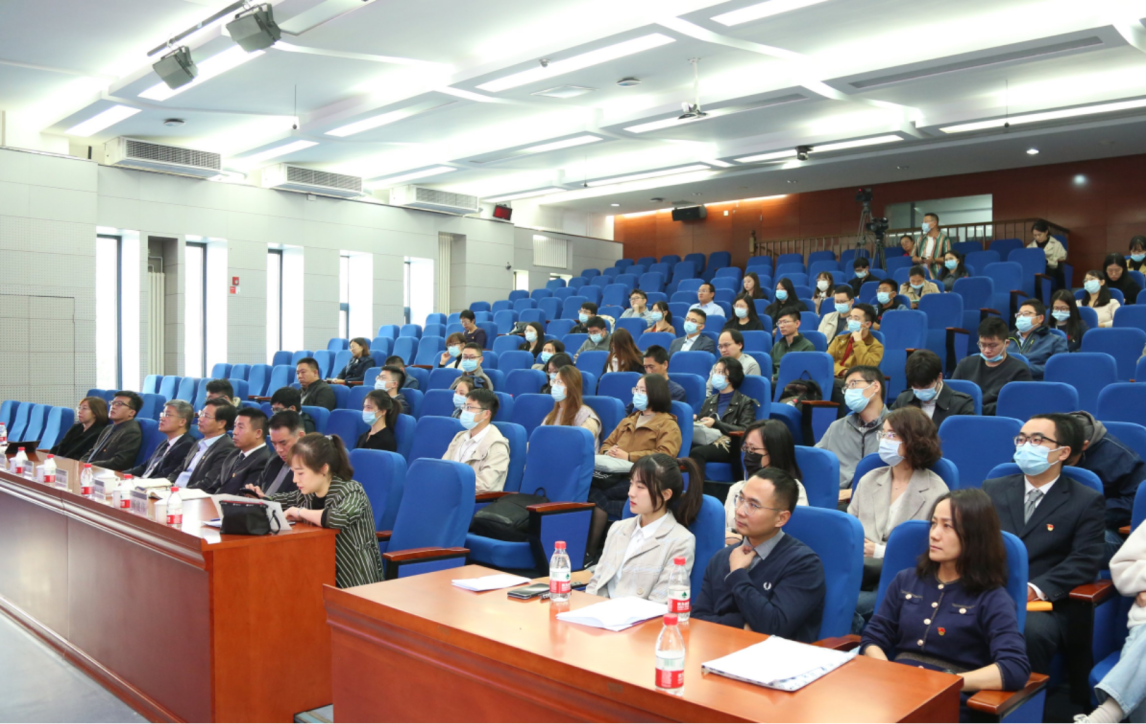