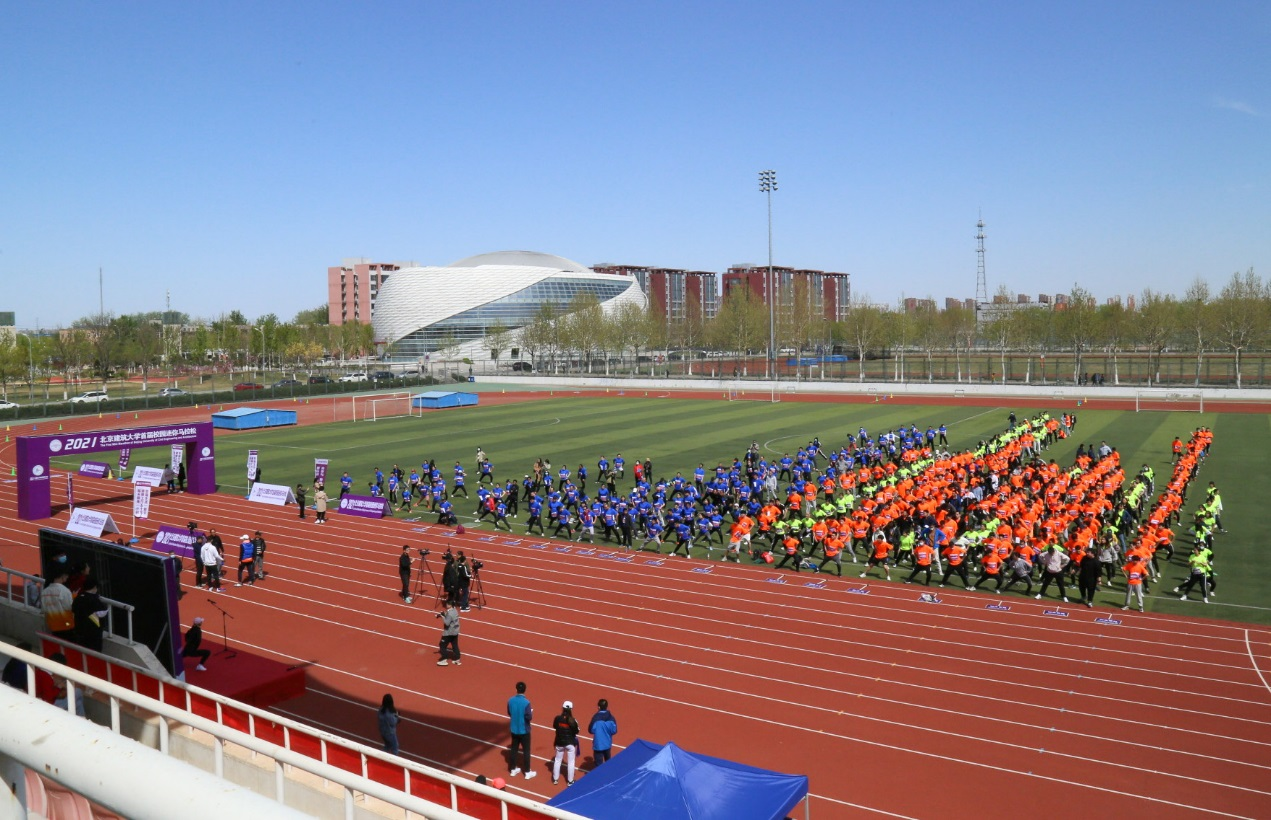 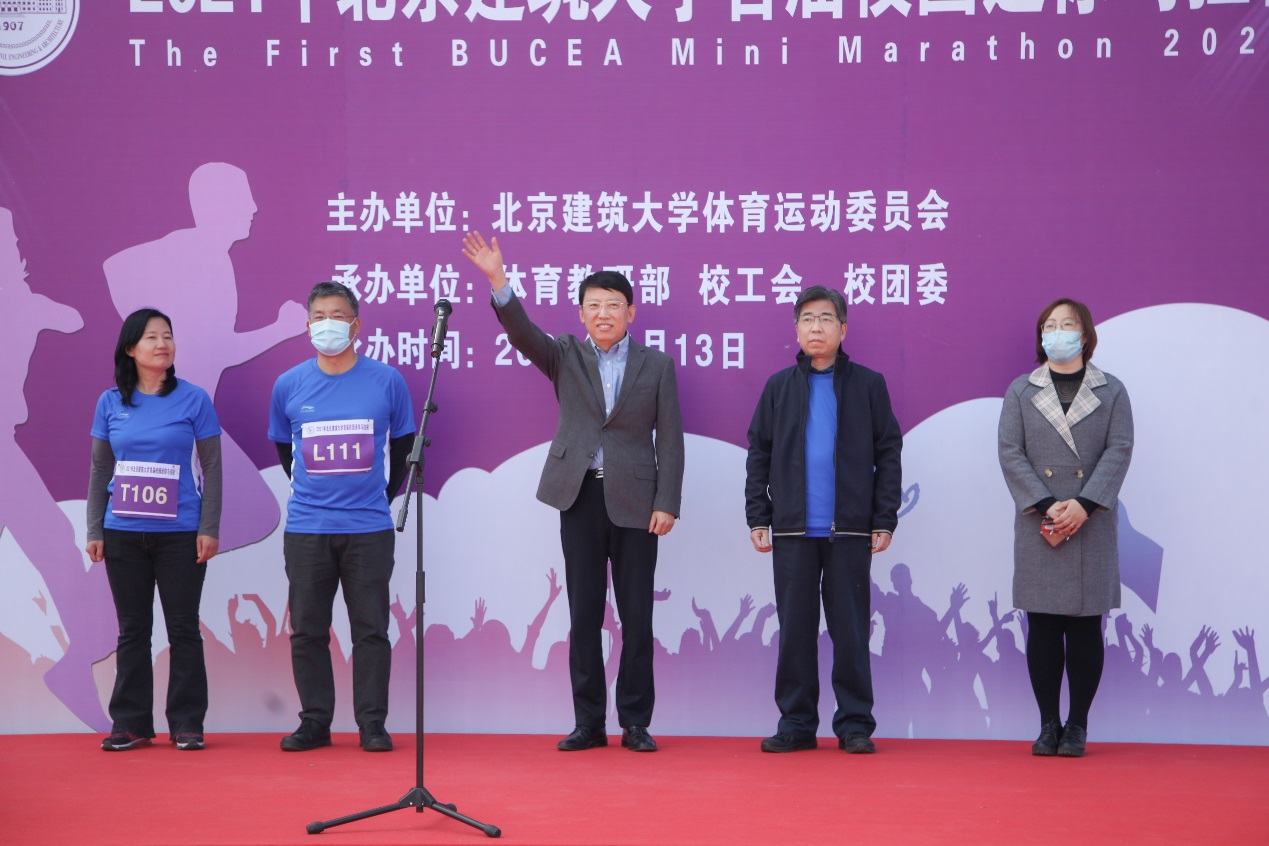 The Sports and Exercise Committee came up with a thorough plan for the mini marathon to be carried out smoothly, fully ensuring the health and safety of every participant. As Secretary JIANG Zeting fired the starting signal, some 500 students and teachers ran hard with determined spirits. The beautiful campus in spring bore witness to their energetic steps as they tested their grit and endurance in the one-hour challenge. Though competition was intense, the race was orderly. After the awarding ceremony, the first BUCEA mini marathon was successfully concluded. 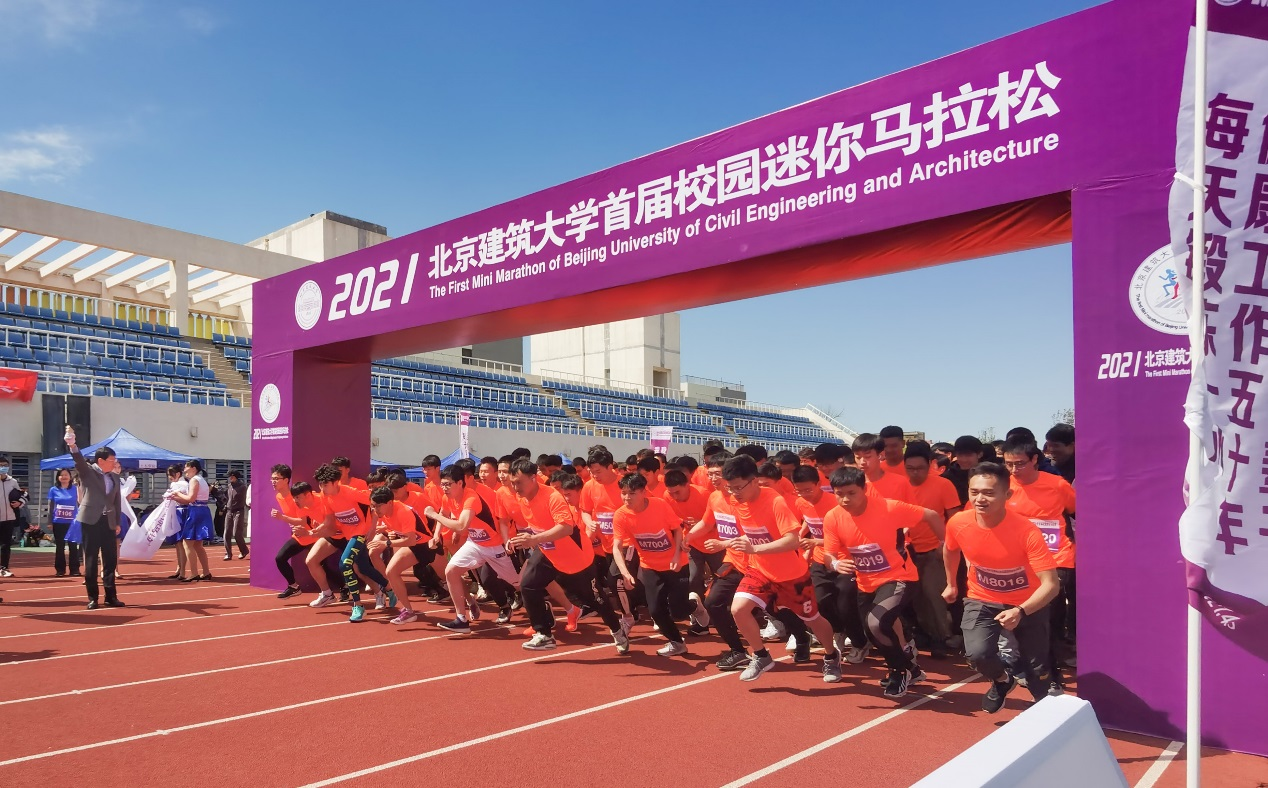 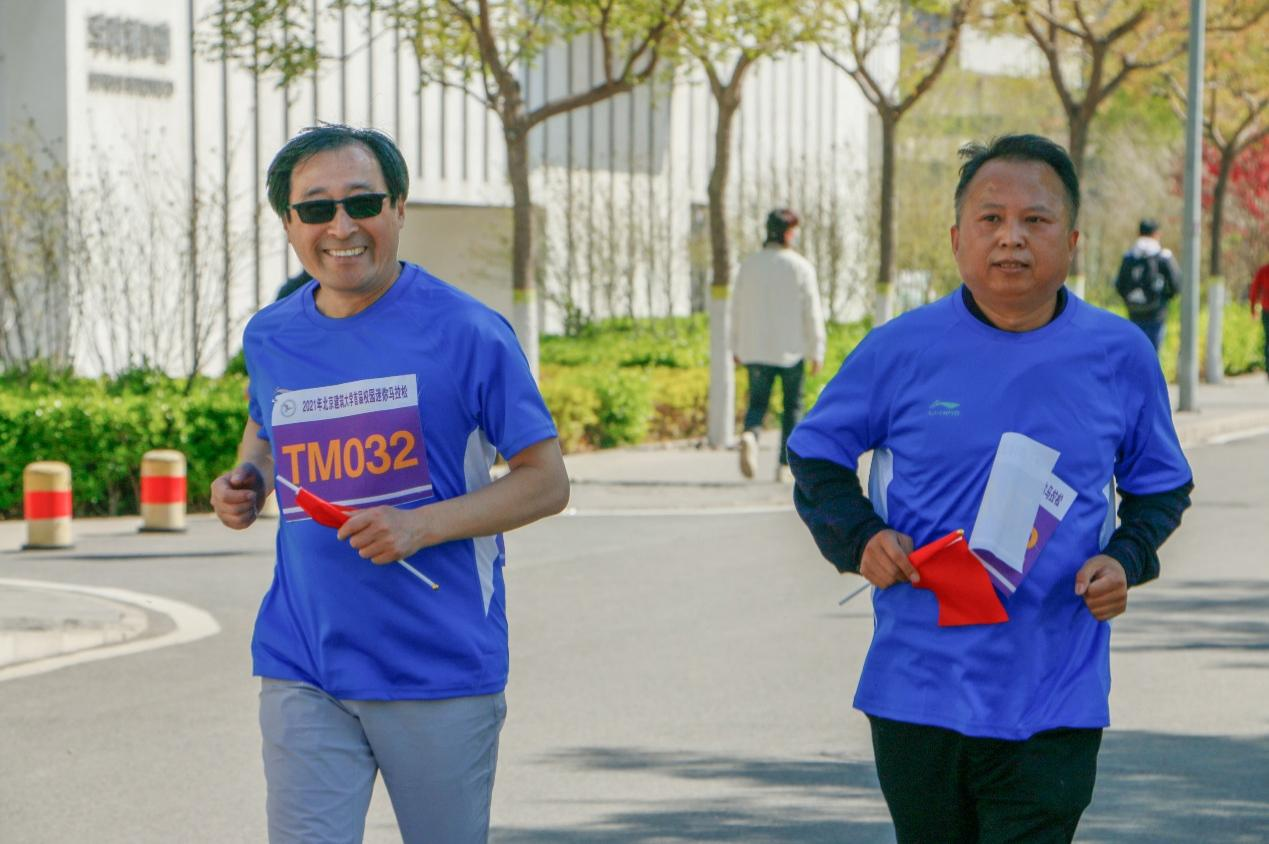 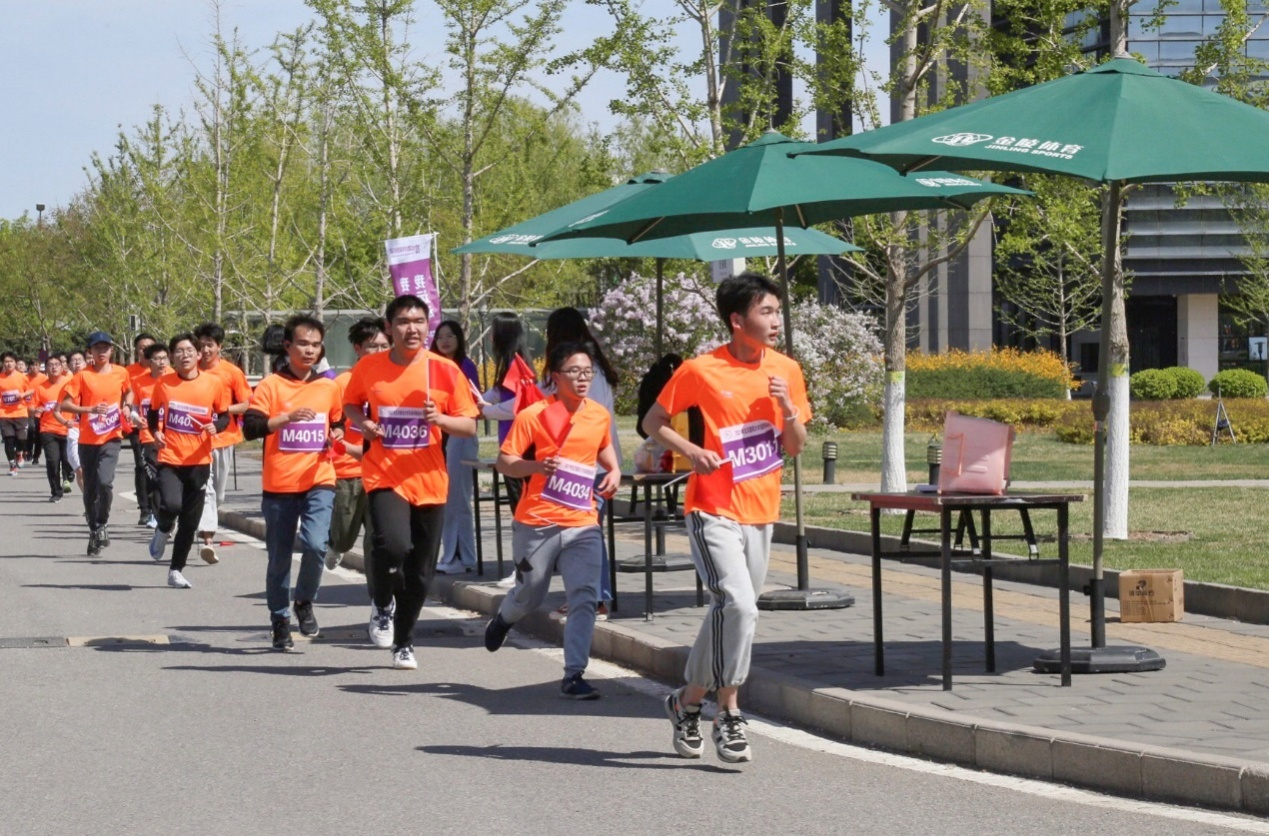 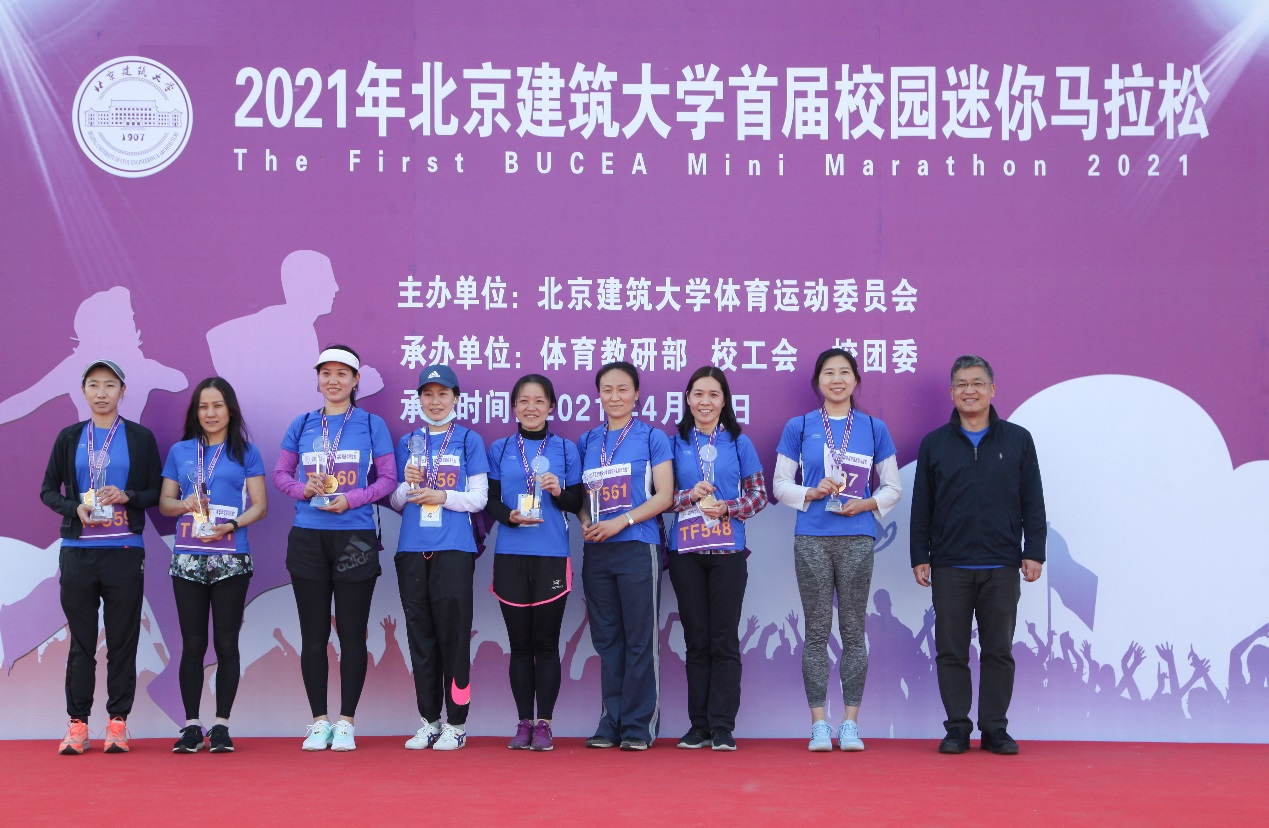 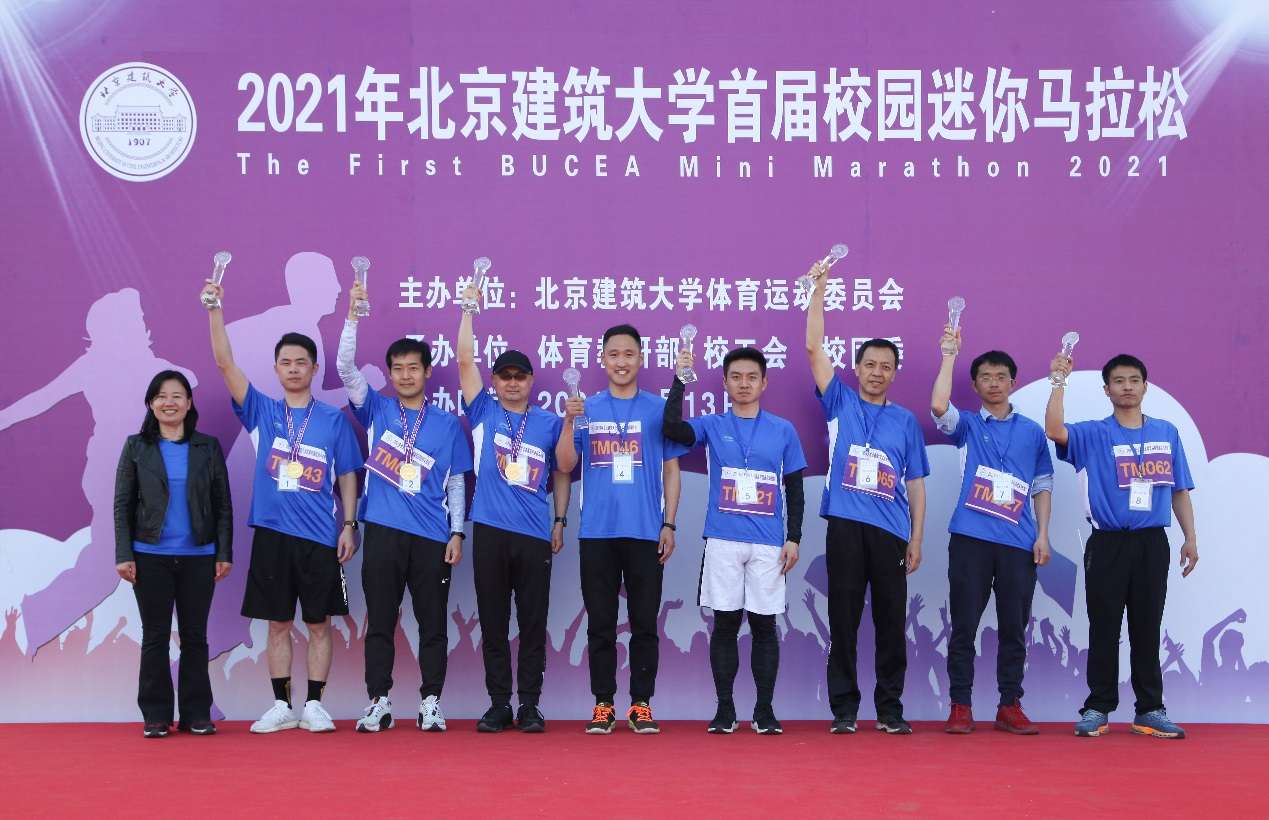