On July 27, the results of the 12th Beijing Municipal University-Level Young Teachers' Basic Teaching Skills Contest were announced. BUCEA's two participating courses all won the first prize. One was "Architectural Drawing" by MENG Fanlei from the School of Architecture and Urban Planning, ranking first in Engineering Group B and the other was "General Physics" by CUI Huijuan from the School of Science, ranking second in Science Group B. They also swept the whole 5 individual awards, including Best Teaching Plan, Students Choice Award, Best Reflection on Teaching, Best Live Presentation, and Outstanding Instructor Award. This is the first time that BUCEA has won the first prize in both engineering category and science category, and swept all individual awards. 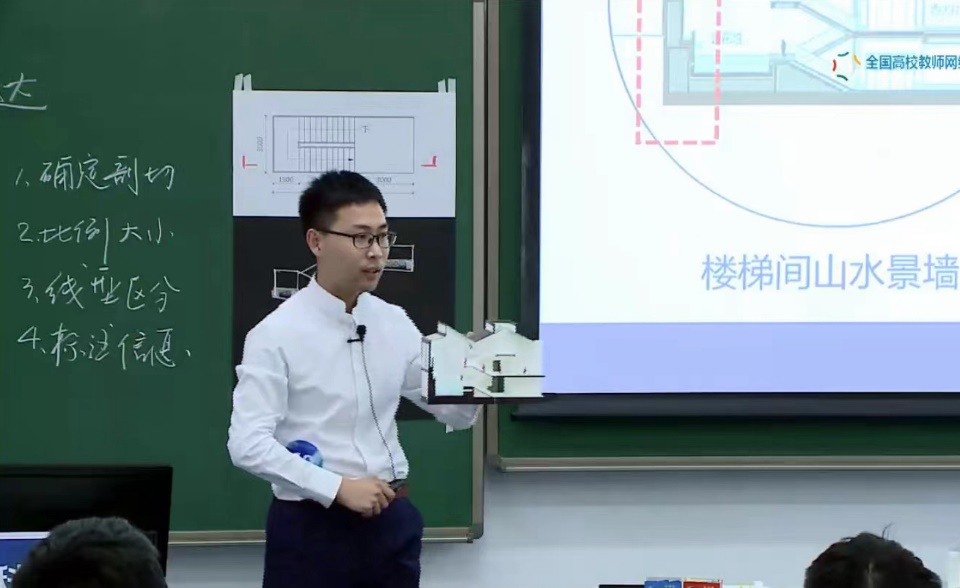 MENG Fanlei At the Contest 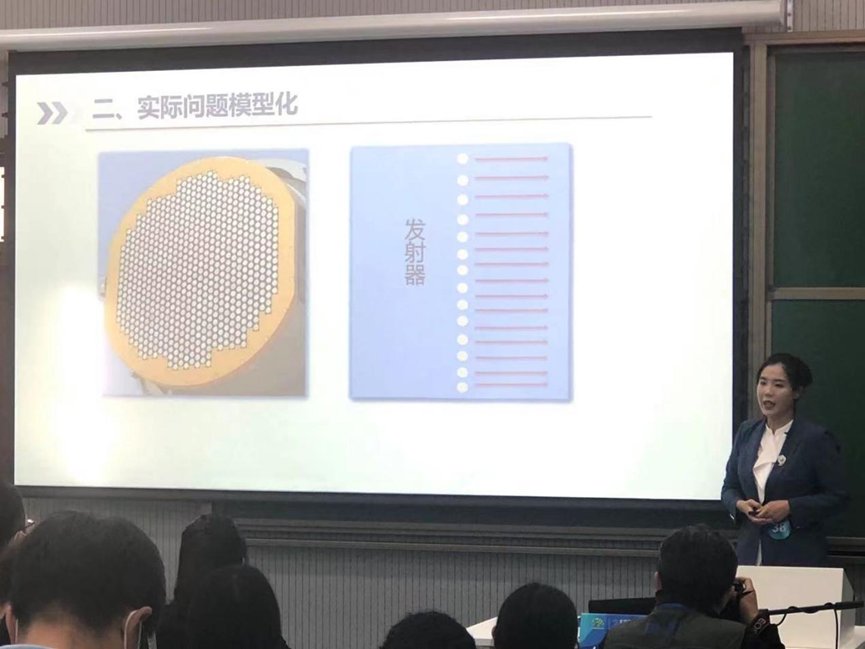 CUI Huijuan At the Contest

This is a biennial contest hosted by the Education Working Committee of the CPC Beijing Municipal Committee, Beijing Municipal Education Commission, Beijing Teachers' Union, and the Higher Education Institutions Teachers Online Education Training Center under the Ministry of Education. BUCEA has won the first prize for 4 consecutive contests. This year, the contest drew more than 400 participants from over 70 universities and colleges in Beijing. 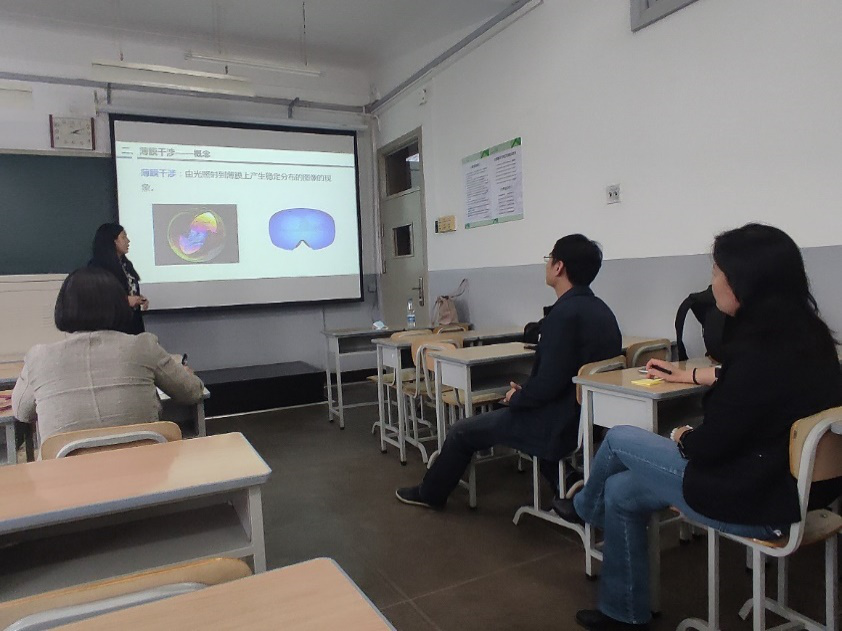 Training and Guidance Before the Contest 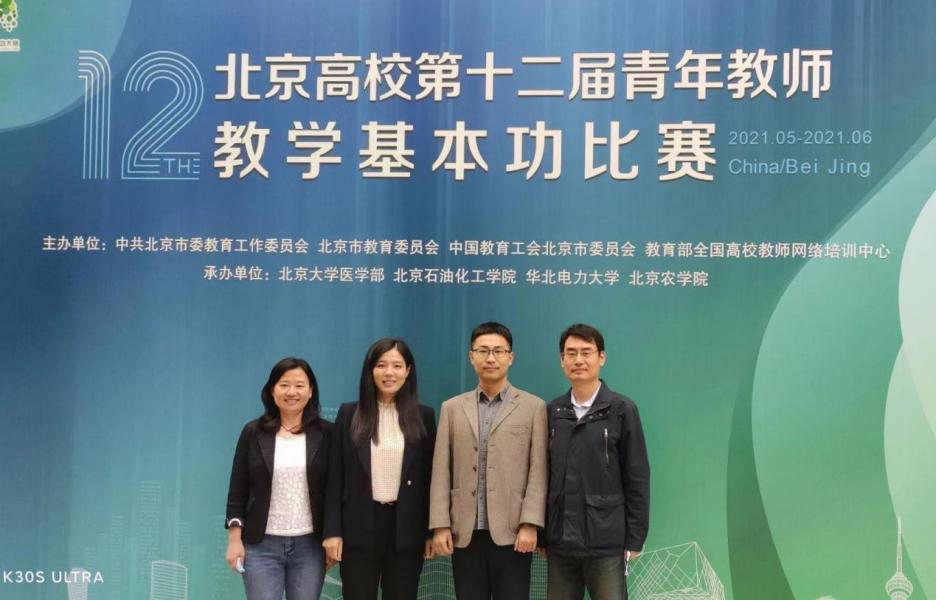 Heads of Labour Union and Department of Academic Affairs of BUCEA Led the Team to Attend the Opening Ceremony. 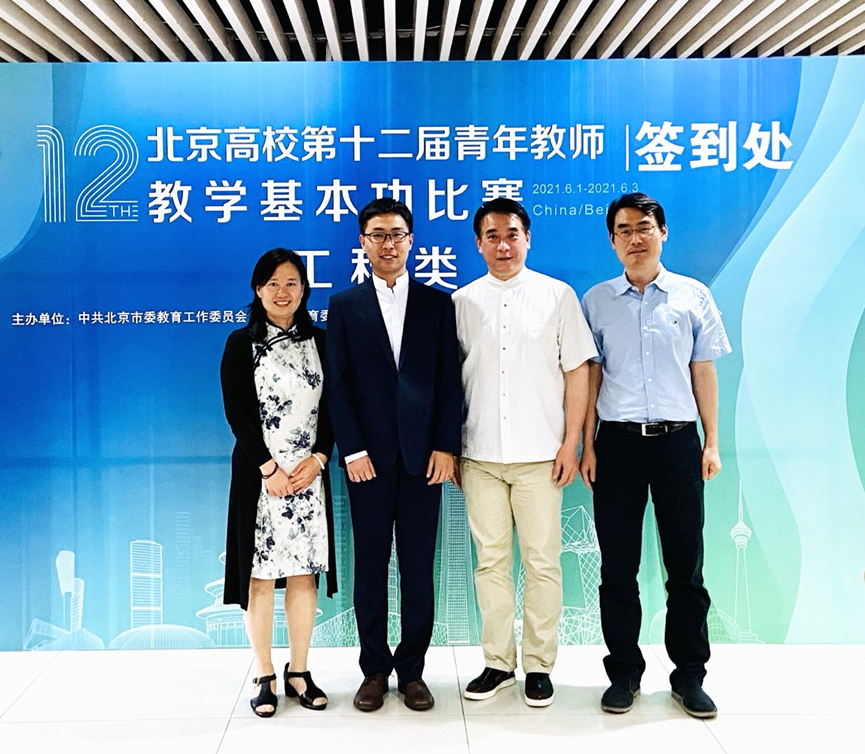 Leadership of the School of Architecture and Urban Planning Accompanied the Participant at the Contest. 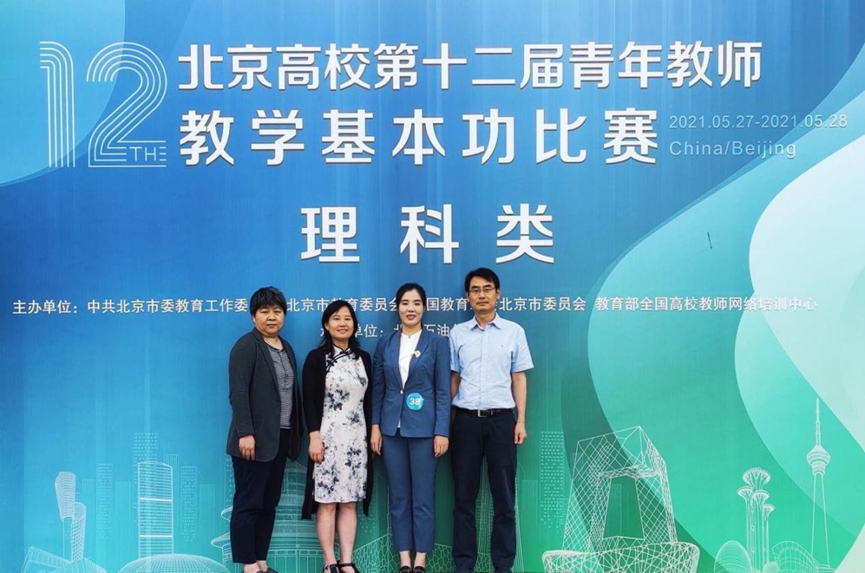