Recently, the Chinese Ministry of Education released the list of the second batch of teaching teams that best carry on the spirit of Huang Danian, a late Chinese scientist devoted whole life to deep-earth exploration. The teaching team on civil engineering disaster prevention of Beijing University of Civil Engineering and Architecture (BUCEA) made it to the top 200. The team is led by Professor LI Aiqun, Vice President of BUCEA, a state-level teacher, winner of the National Science Fund for Distinguished Young Scholars, Beijing Scholar, and winner of the Top Grade Prize of Excellent Teachers of the Baosteel Education Foundation. 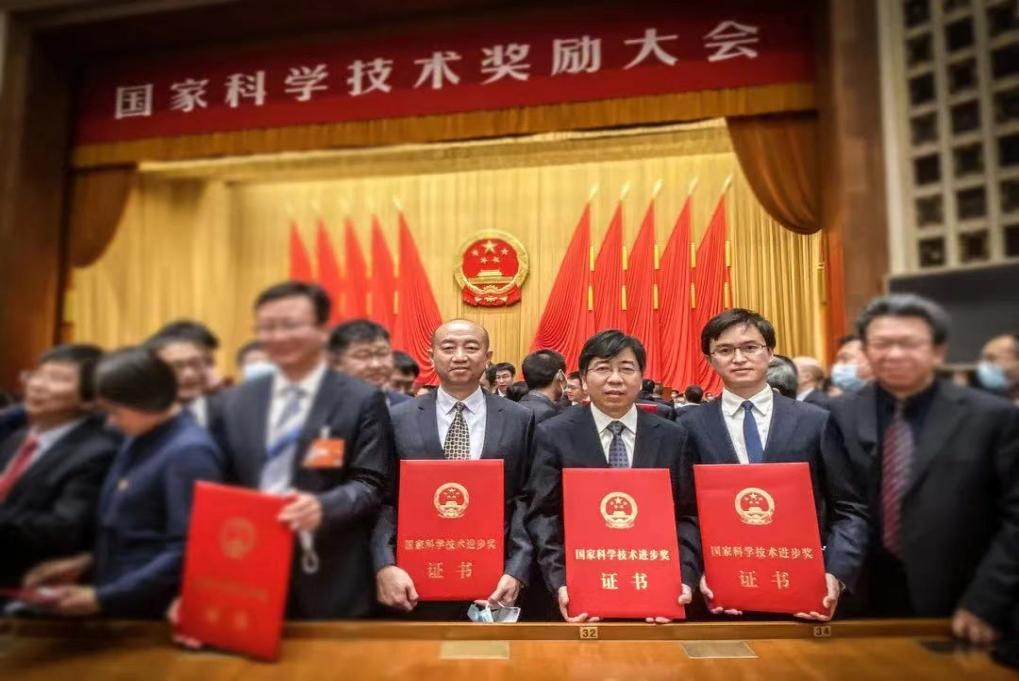 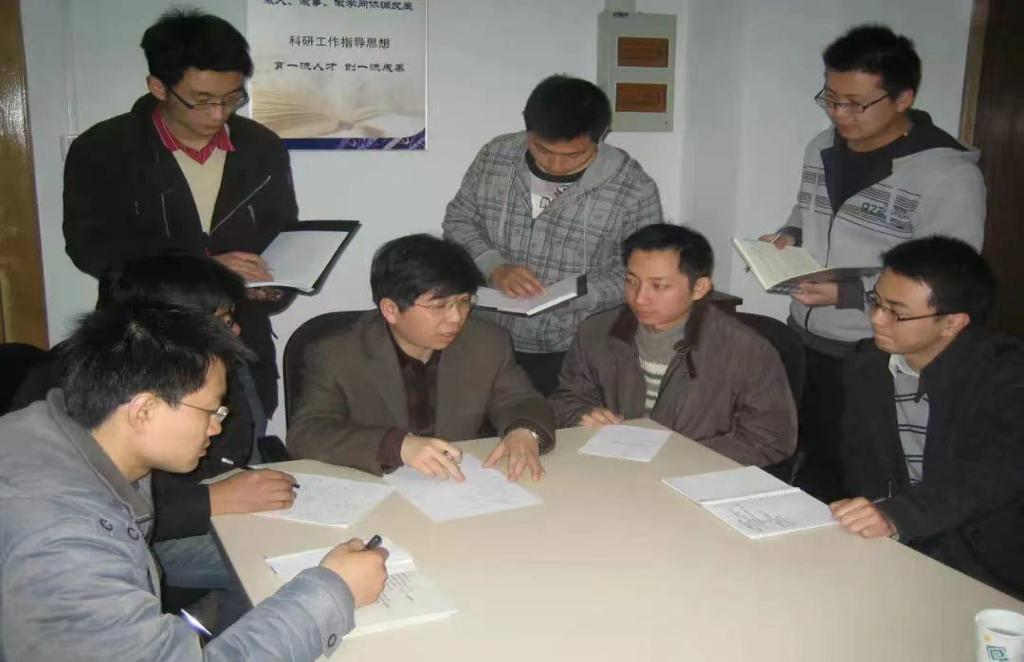 At the beginning of 2020, to meet the needs of epidemic prevention and control, LI Aiqun led his team to the frontline of dozens of hospitals and led the formulation of the technical guidelines for comprehensive performance improvement of existing hospital buildings and the standards for the construction of new hospitals. He put forward the main countermeasures for hospital planning and construction under emergencies and made outstanding contributions to the normal function of 22 Class A tertiary hospitals amid the pandemic. Guided by the spirit of contribution and devotion, CHEN Yue, a postgraduate of BUCEA, was awarded the National Outstanding Member of the Communist Youth League in 2020, the only university student in Beijing that year. In 2018, SUO Zhi, a teacher of BUCEA, was acclaimed as a moral pioneer by the Beijing government. In 2021, Class 185 of School of Civil and Transportation Engineering was awarded the honorary title of “Top Ten Class” in Beijing. 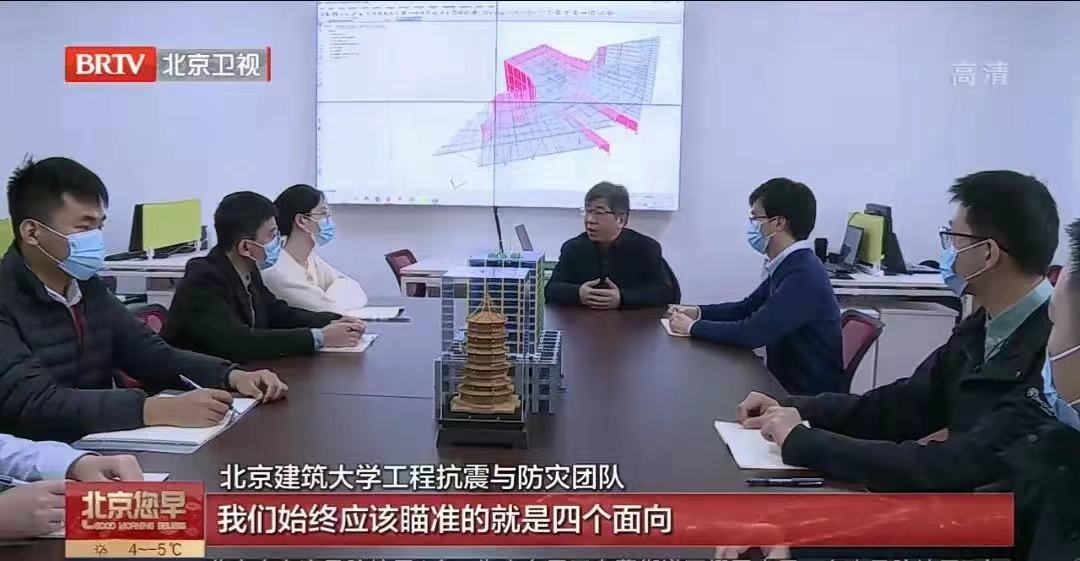 The team led by LI Aiqun has edited and published four national-level textbooks. Among them,  Concrete Structure , with LI as chief editor and scholars in three universities as co-editors, has gathered the teaching and research efforts of three generations of teachers and has accumulated 1.4 million copies and reprinted 6 times, covering more than 150 colleges and universities. This book has been successively awarded as a national-level and classic textbook.

In the past five years, the team’ students have won over 30 awards at the state level, such as “Internet Plus” Innovation and Entrepreneurship Competition, “Challenge Cup”, a national competition of science and technology among China undergraduates, and etc. In 2018, they were awarded the honorary title “Xiaoping Science and Technology Innovation Team for College and University Students”, which is the highest award named after former Chinese leader Deng Xiaoping conferred to youth by the Central Committee of the Communist Young League of China. The team has won one first prize of National Teaching Achievement, two first prizes of Teaching Achievement Award by China Construction Education Association, and two special awards of BUCEA Teaching Achievement Award. 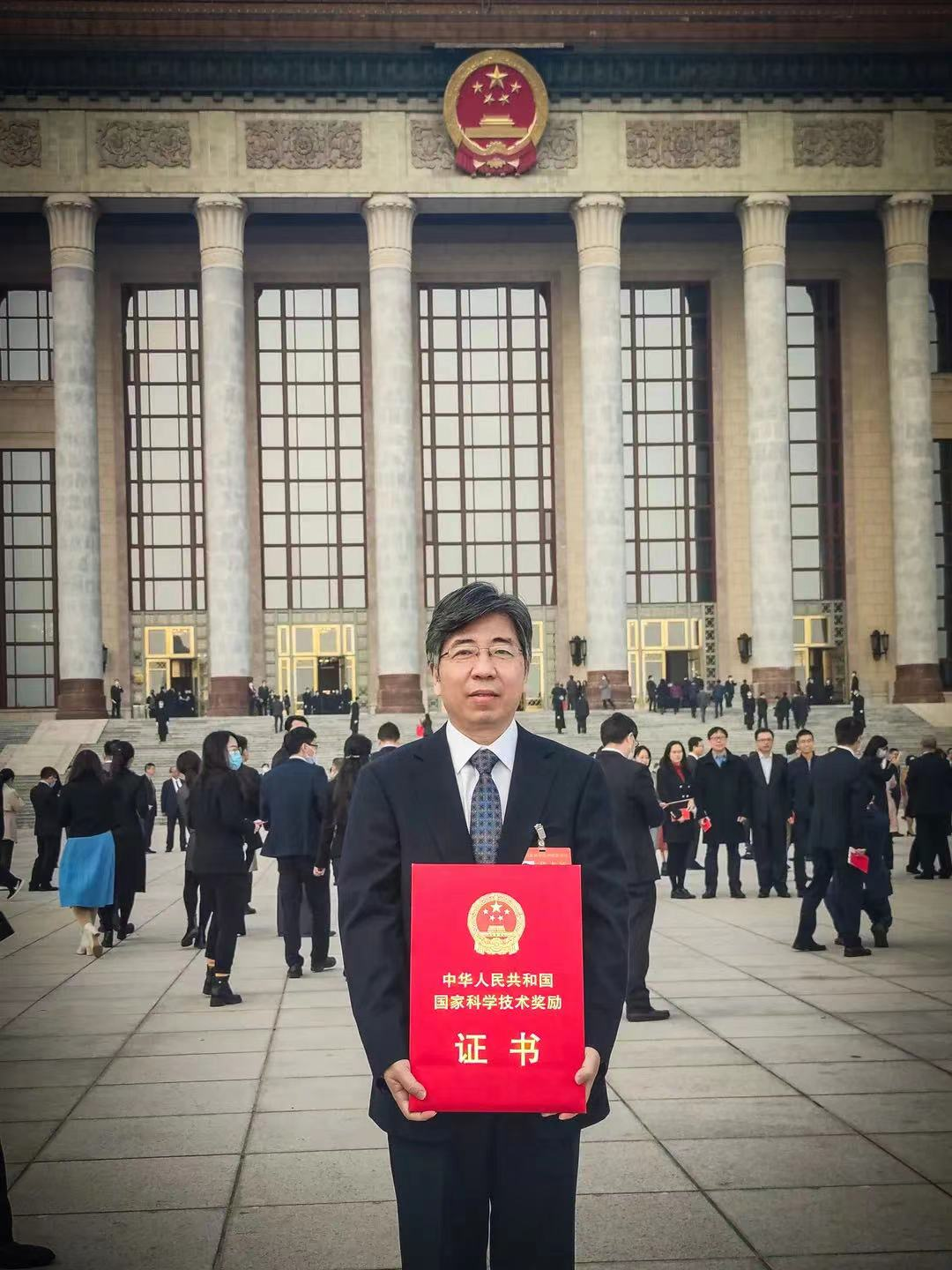 It is a key issue in sustainable urban development to develop high-performance civil engineering for disaster prevention. Under LI’s leadership, the team developed for the first time the high-performance isolation bearing and vibration damper with adjustable performance parameters, and the design method of their integration. By serializing, standardizing, and industrializing the key technologies, the team has reached the international leading level and won two second prizes of the National Scientific and Technological Progress Award.

In recent years, the team has undertaken more than 30 national projects, published over 300 papers and 10-plus monographs, authorized more than 150 invention patents, participated in editing over 20 national, industrial and local industry standards, and won 1 first prize and 4 second prize of State Scientific and Technological Progress Award. 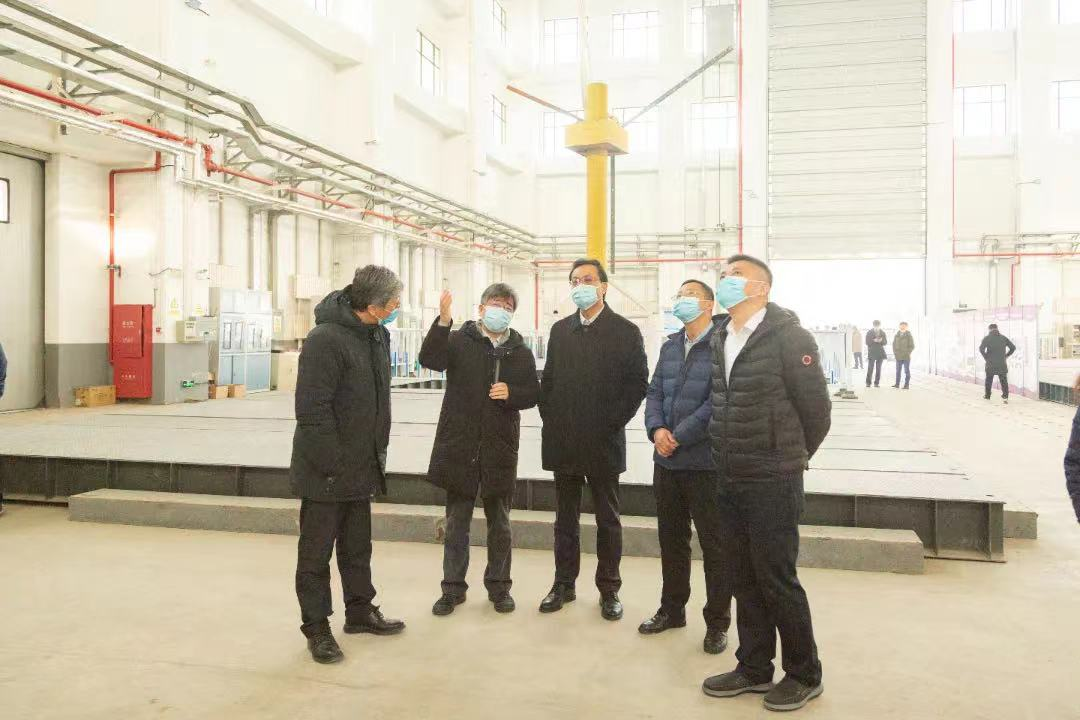 By applying theories into practice, LI’s team contributes to national major projects with the scientific research outcomes. LI Aiqun led the team to build the internationally leading large multi-functional shaking tables laboratory, which has rapidly developed into an important research base of seismic generic technology for China and other countries. To finish the task of earthquake risk assessment for the 2022 Beijing Winter Olympics, LI Aiqun led a team of more than 30 teachers and students to build fine models and disaster scenarios for five Olympic venues, including the National Sliding Center and National Alpine Ski Center of China. And his team also proposed measures to improve their performance, contributing to the construction of the Beijing Winter Olympic venues.

In addition, the team also participated in several major disaster relief operations such as earthquakes in Lushan and Ludian in China and Nepal. With diligence, wisdom, and passion, they minimized the impact of these disasters.

In recent years, the team has appointed 4 academicians including ZHOU Fulin as technical consultants, and also invited JIA Junbo and Bernt Johan Leira, academicians of the Norwegian Academy of Technological Sciences, and Giuliano Panza from Academia Europaea. In addition, a number of doctorates from the University of Tennessee, Hong Kong Polytechnic University, Tongji University and other well-known universities from home and abroad have also joined the team. At present, the team has gathered many leading talents in the industry, including National Outstanding Young Scholars, etc. Through the Belt and Road Architectural University International Consortium, the team has also joined hands with a number of overseas universities to develop international talent training and technological innovation.

It is reported that China’s Ministry of Education announced the first batch of universities that best carry on the spirit of Huang Danian in 2018.