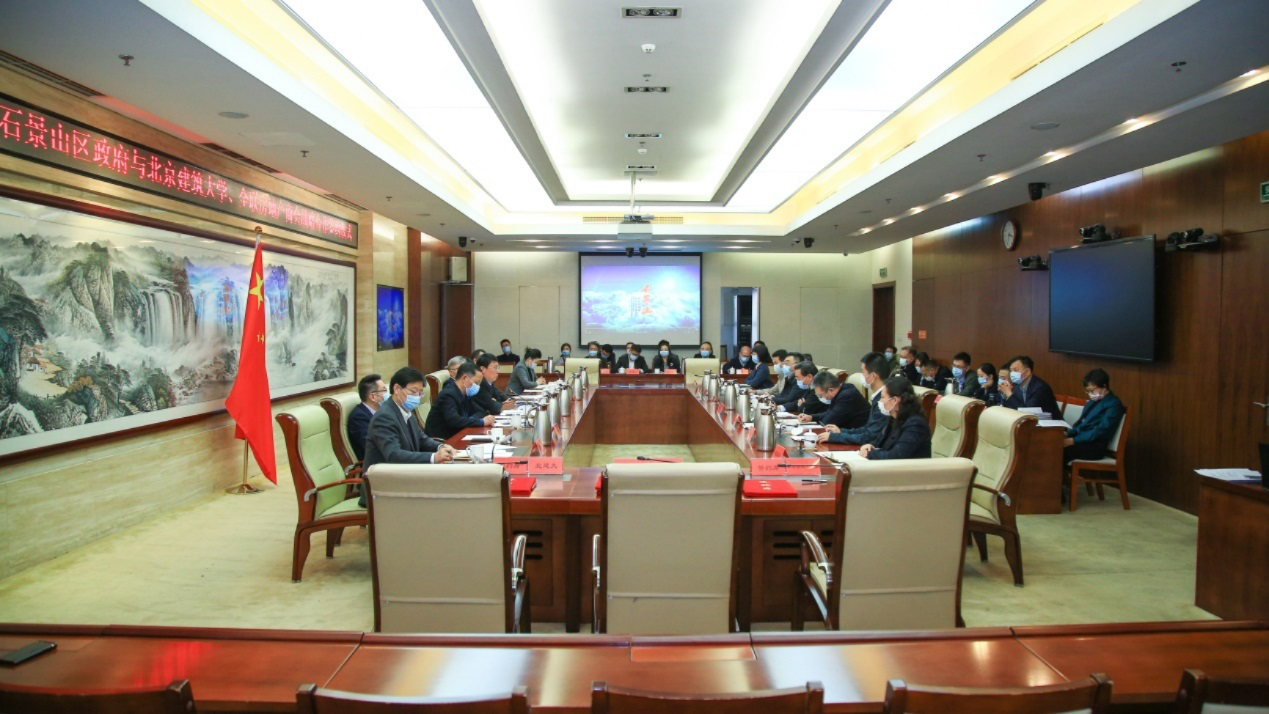 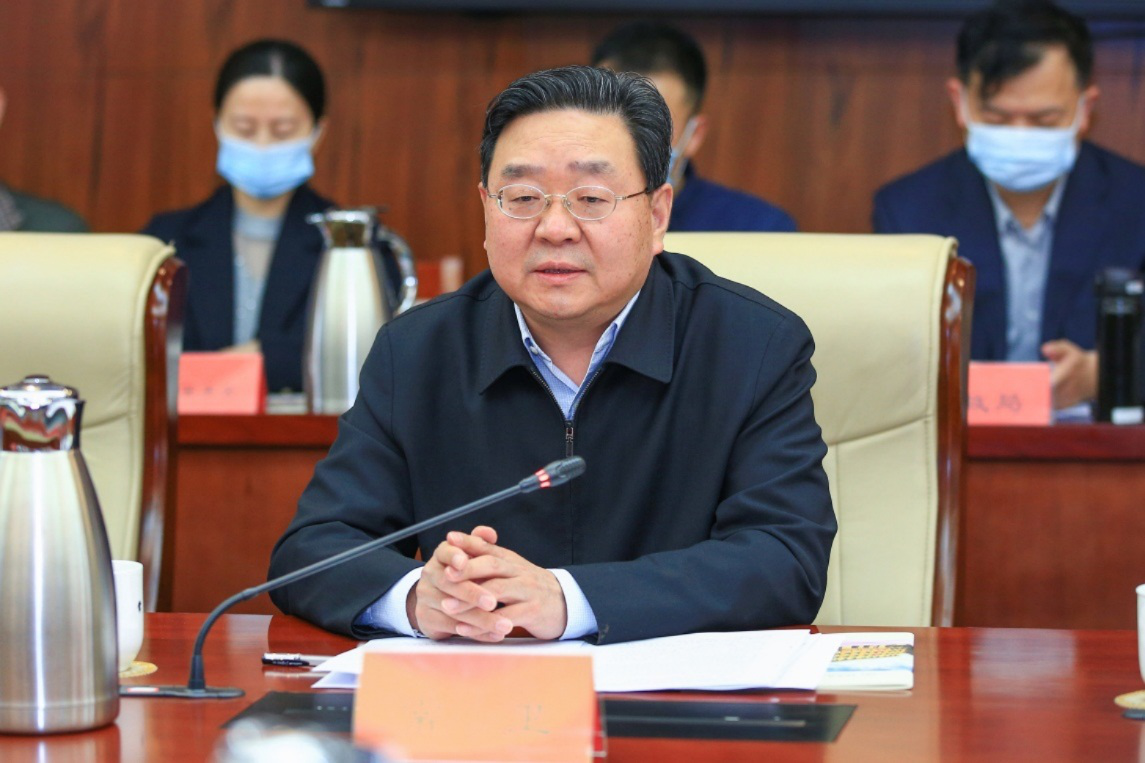 CHANG Wei noted in his speech that Beijing University of Civil Engineering and Architecture (BUCEA) has a galaxy of high-end talents, a strong scientific research team and fruitful scientific research results and achievement transformation results and plays an active role in cooperating with the region and promoting regional economic and social development; the strategic cooperation between Shijingshan District and BUCEA will help better promote resource integration and complementary advantages, assist with regional urban renewal, and promote overall urban renaissance; Shijingshan District will create favorable conditions for BUCEA's development in the district and provide more efficient, convenient and quality services. He hoped that taking this agreement as the starting point, both sides will fully implement the agreement, focusing on urban renewal and industrial transformation, and promoting long-term and stable cooperation. 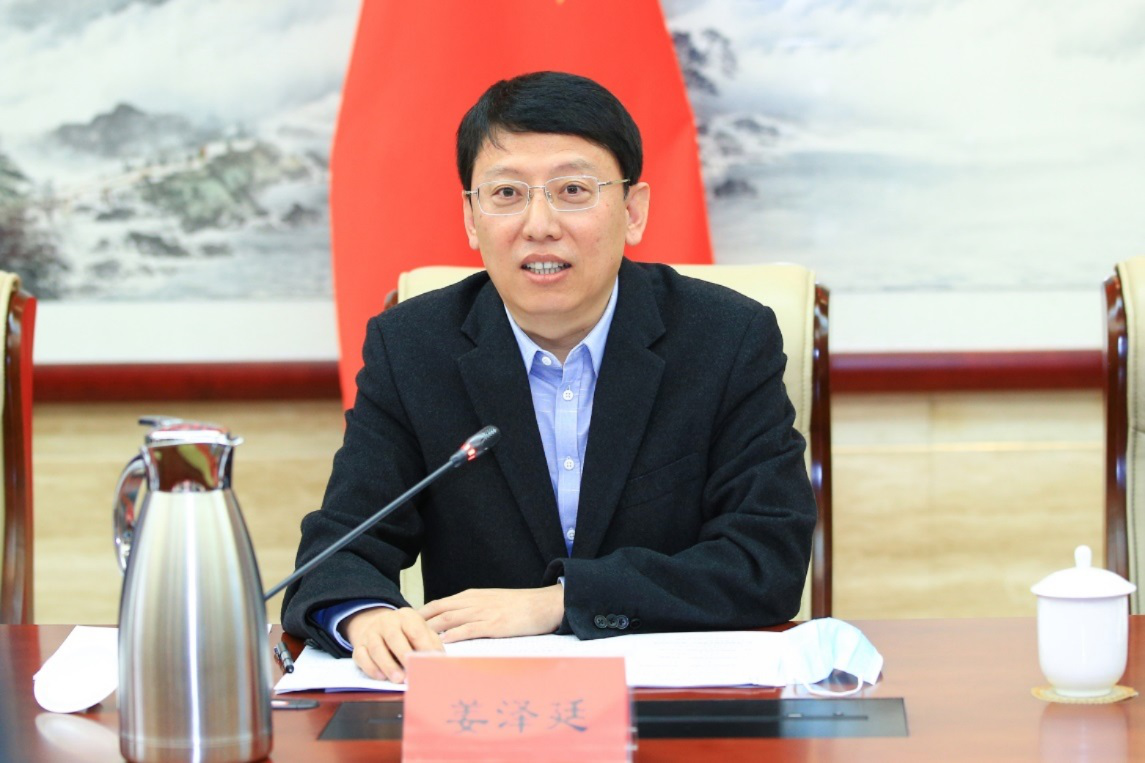 Secretary JIANG Zeting expressed his appreciation to Shijingshan District for its achievements in recent years, especially since the outbreak of the pandemic, and for its continuous support and trust in BUCEA. He briefly introduced the basic characteristics of BUCEA and the ideas for development during the 14th Five-Year Plan period and emphasized that BUCEA continues to take the remarks of Cai Qi, Secretary of the CPC Beijing Municipal Party Committee during his visit to BUCEA as a fundamental guideline, takes serious measures on "three major matters" and focuses on the two breakthrough points of urban renewal and future building technology. JIANG expressed the hope that BUCEA could further give full play to the advantages of the whole chain of disciplines and high-level talents, highlight the leading role of urban design in urban renewal, organically connect urban renewal and smart city construction, accomplish the general survey of existing buildings, work deeply with the iconic research institutions and enterprises in the Shijingshan Park of Zhongguancun Science and Technology Park and marshal the full resources of BUCEA to provide more specialized services for and promote the high-quality development of Shijingshan District. 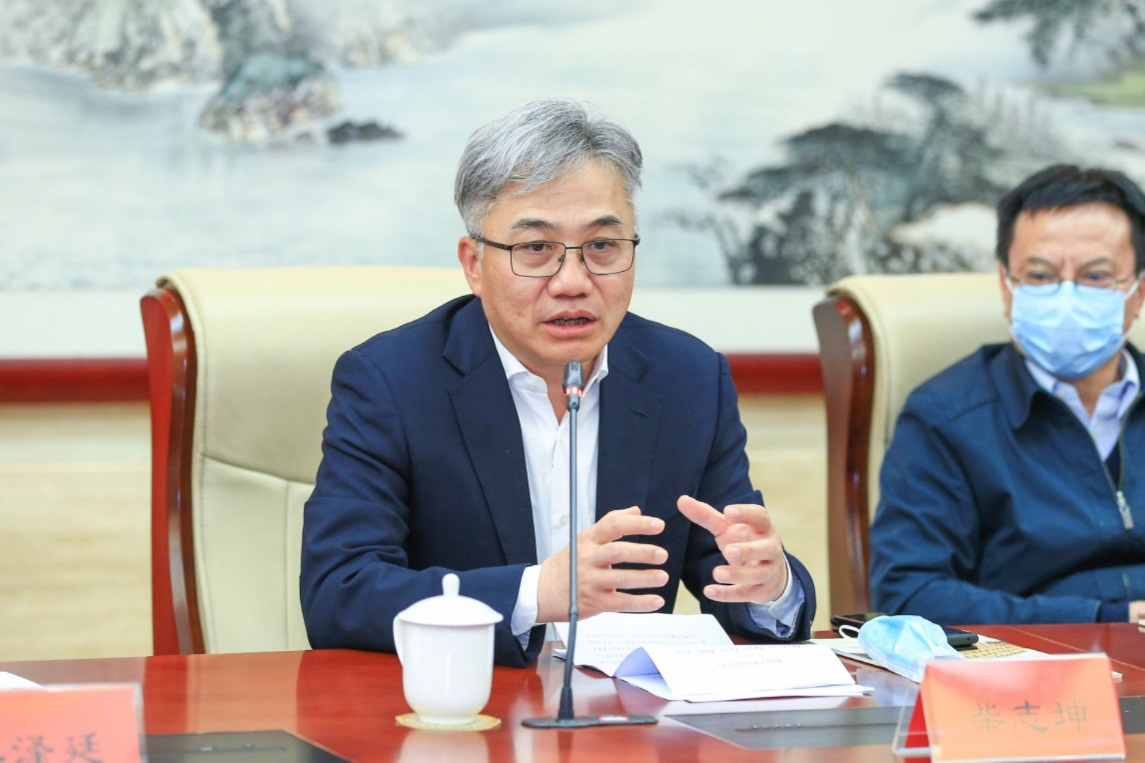 CHAI Zhikun expressed his appreciation for and pride in the achievements of Shijingshan District and BUCEA during their rapid development in recent years and expressed his gratitude to the CPC Committee, Shijingshan District, Shijingshan District People's Government, and BUCEA for their trust in CRECC. He briefly described the overall profile of CRECC and analyzed and looked ahead to the development prospects of the industry. He hoped that the parties could take the agreement as an opportunity to carry out in-depth cooperation in new technology research and development, university-enterprise cooperation, and interdisciplinary integration. 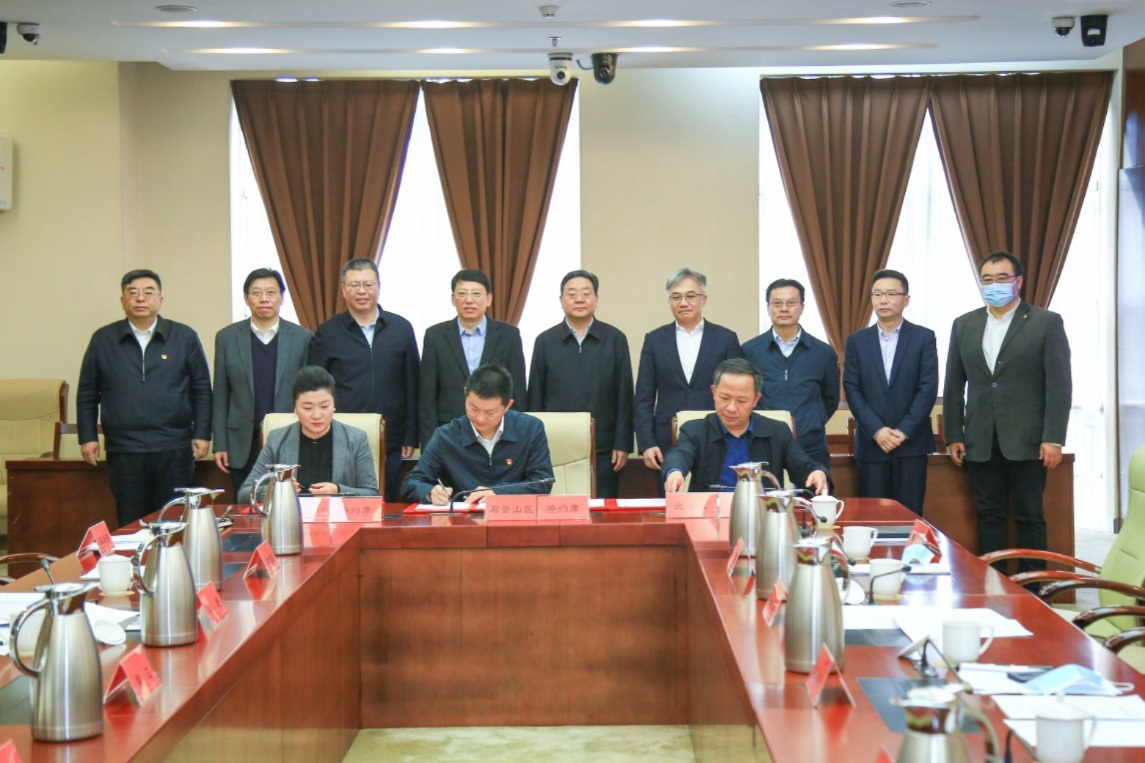