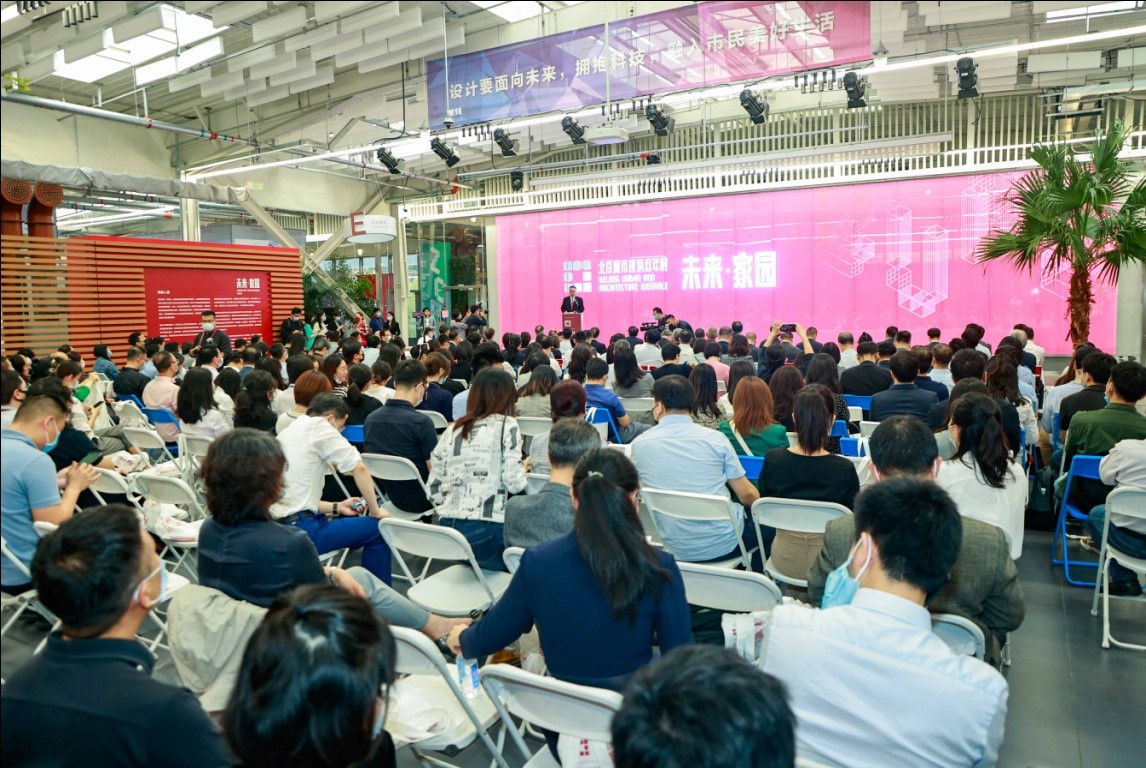 The 2021 Beijing Urban and Architecture Biennale (hereinafter referred to as “the Biennale”), an important part of Beijing Design Week, kicked off on September 23 at the Future Design Zone in Zhangjiawan Design Town in Beijing’s sub-center. The Biennale was intended to show the world the exploration of the future urban transportation, housing, working, and cultural life through the thematic exhibition “Home of the Future”, feature exhibitions, academic forums, and salons. 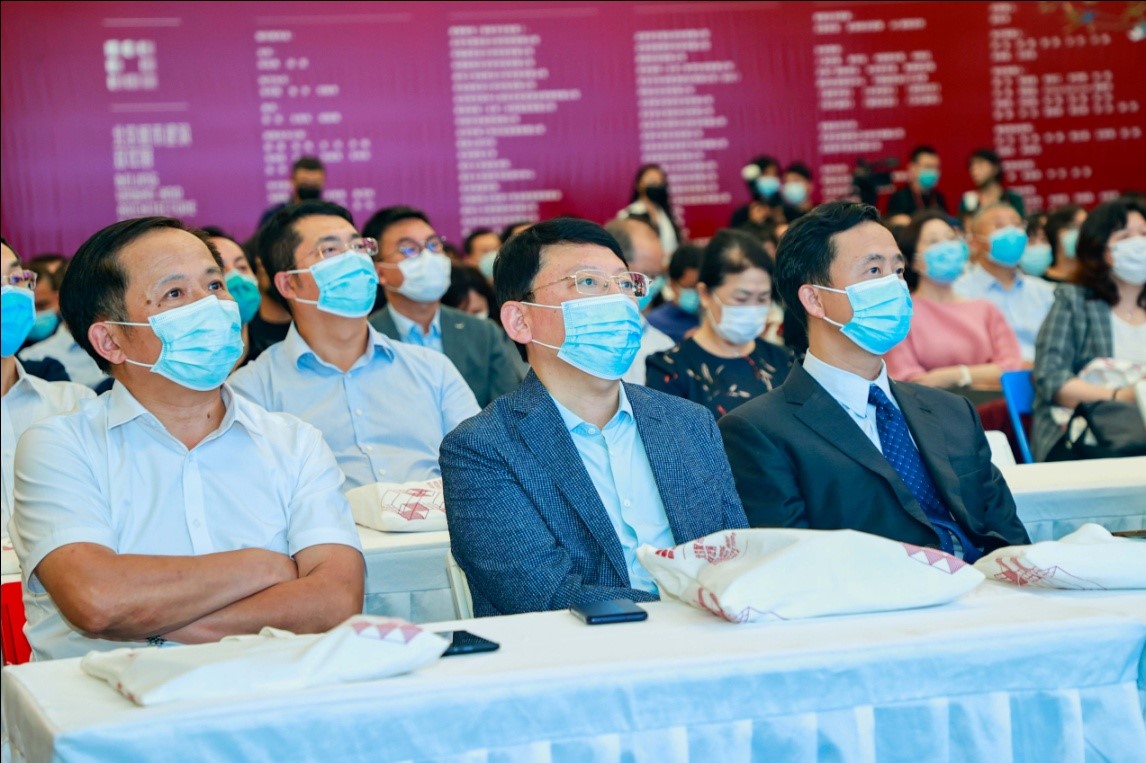 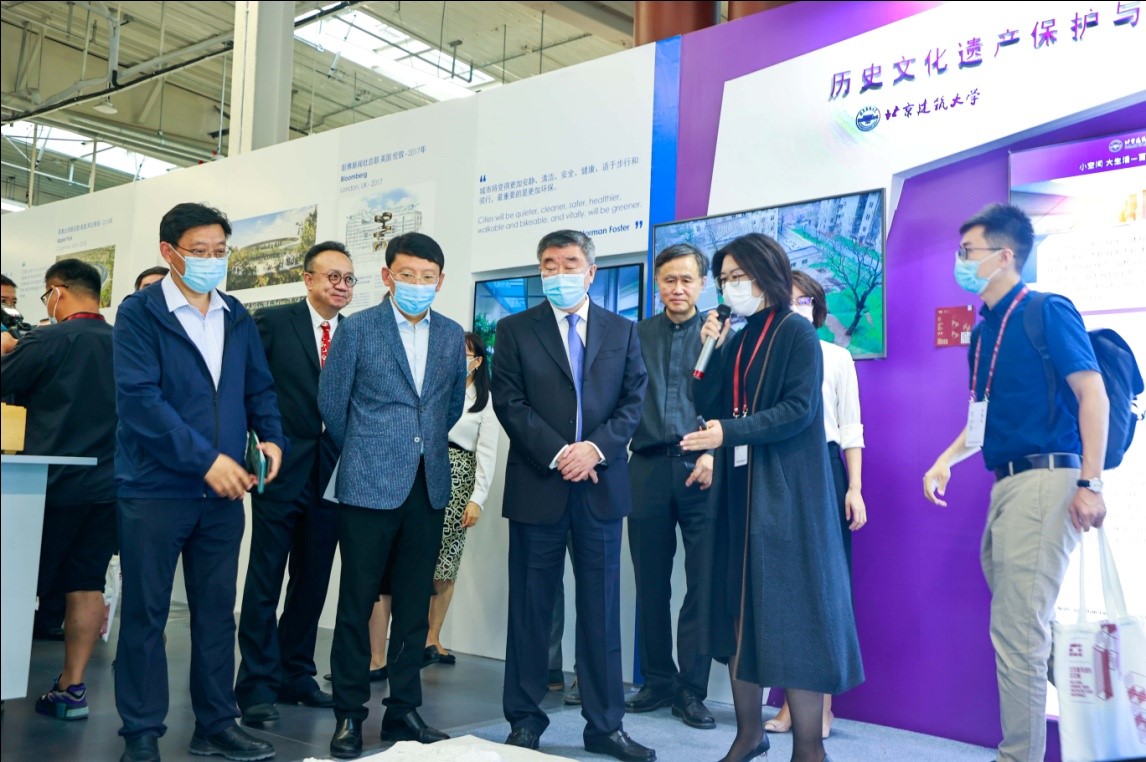 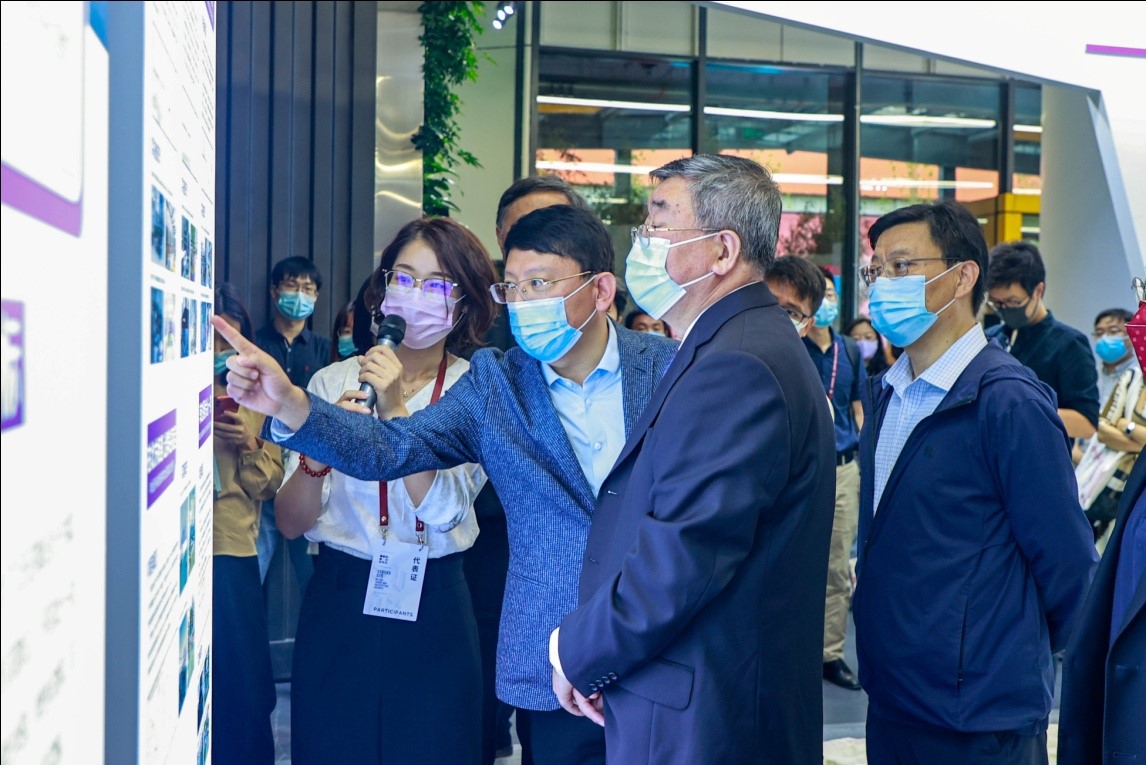 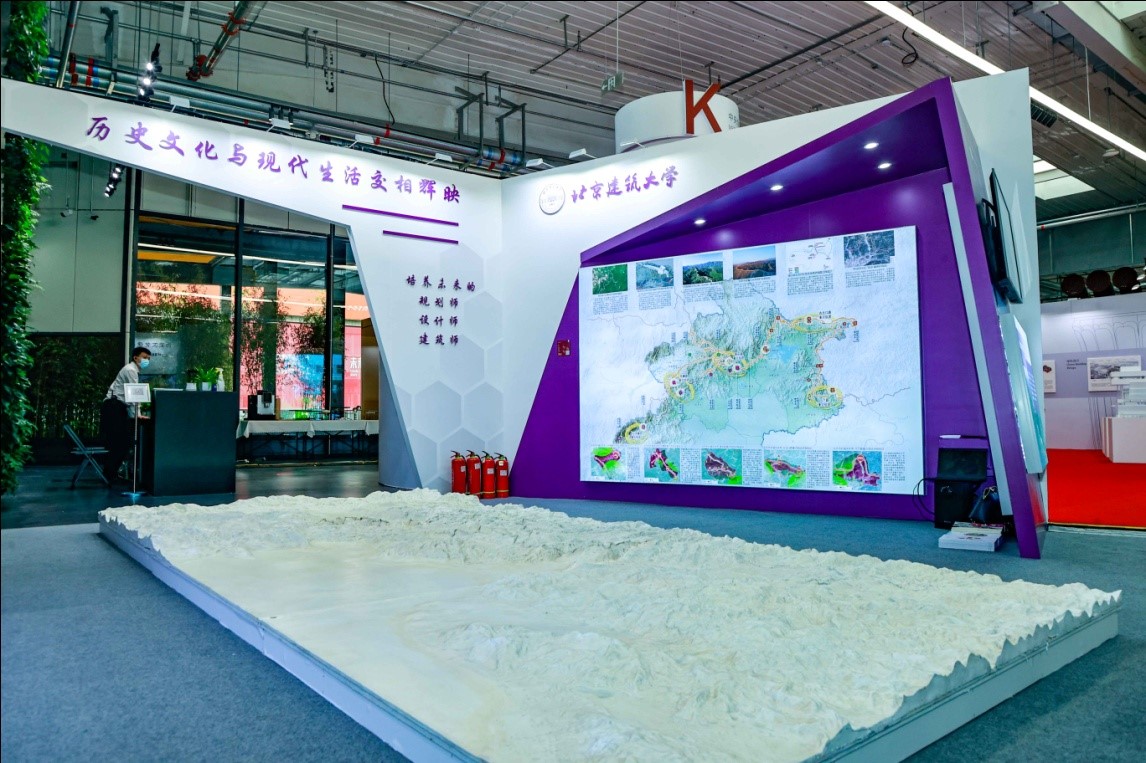 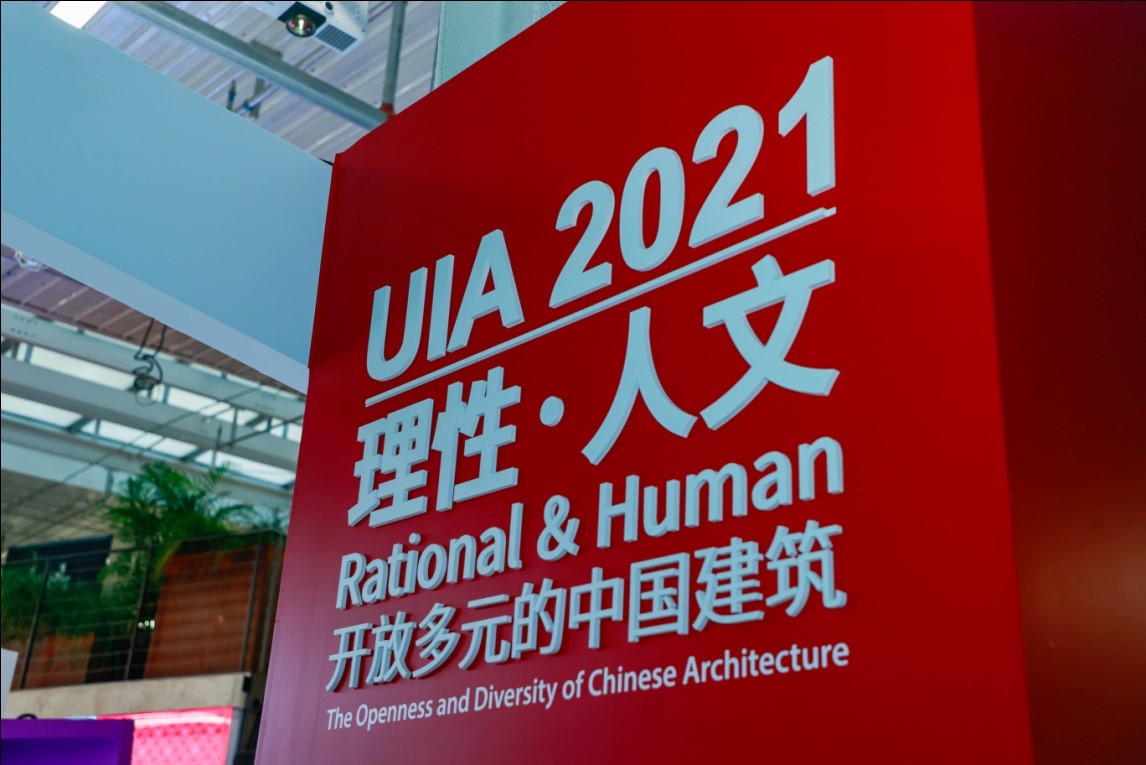 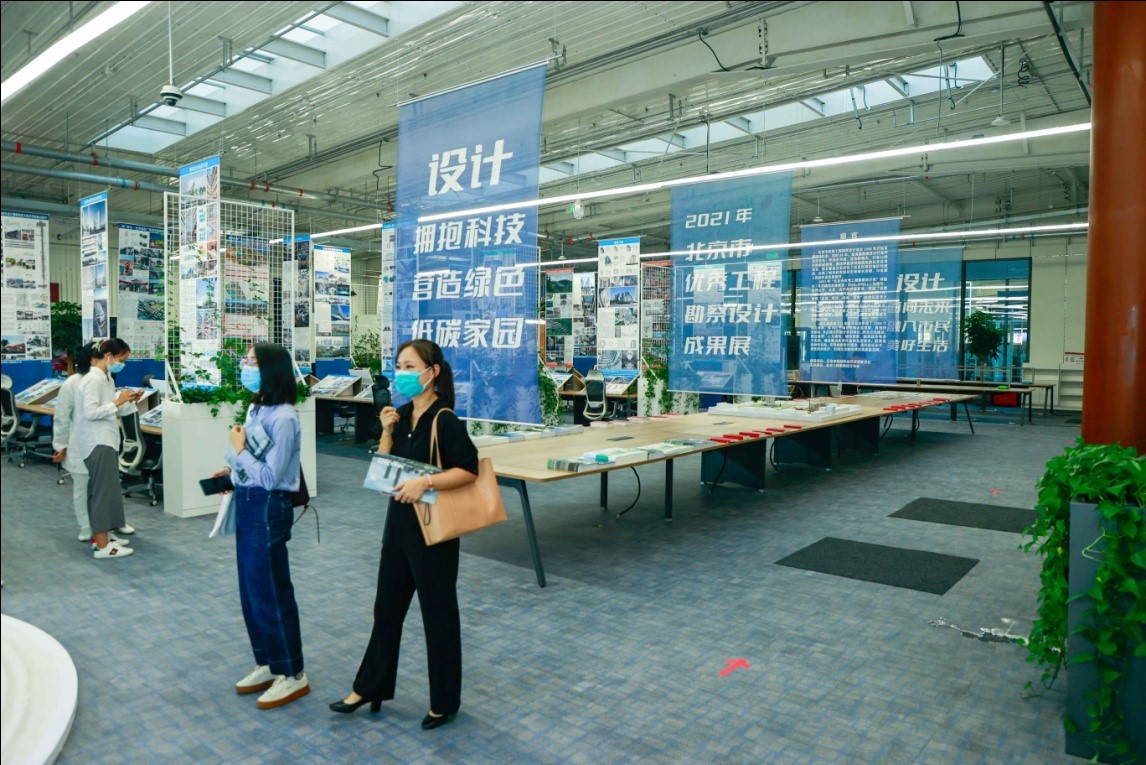 It is reported that the Beijing Urban and Architecture Biennale is the first international urban architecture exhibition in Beijing. Featuring urban innovation empowered by design, the Biennale is organized in four dimensions: city, architecture, art, and technology. The Zhangjiawan Design Town served as the main exhibition venue, and four sub-venues were set up in Beijing Planning Exhibition Hall, The New in Xidan, Phoenix Center, and Beijing Institute of Architectural Design, all open to the public until October 7.