On November 24, 2021, the award ceremony of the TERRAFIBRA Award 2021, a global award in earthen architectures, was held at the Pavillon de l’Arsenal in Paris, France. The “Macha Village Center” project led by the team of Mr. JIANG Wei and Professor MU Jun was the laureate of the category “Local Development”. 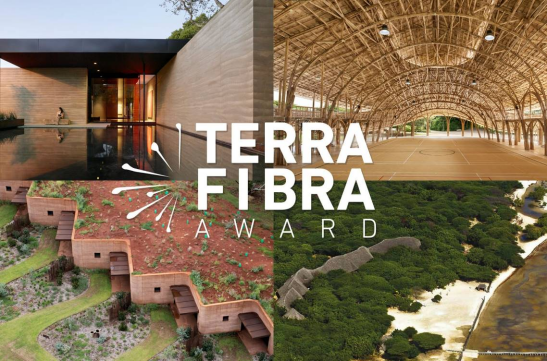 More than 300 projects completed in the last five years worldwide participated in the selection and 40 of them were shortlisted after the pre-selection. Finally, the winning projects in each of the 10 categories were chosen after final selection by 17 international experts, including Christine LECONTE, President of the National Council of the Order of Architects, Manon MOLLARD, Editorial Director of  The Architectural Review  (Great Britain), Jean DETHIER, former exhibition curator at the Centre Pompidou (Paris), and Vincent KITO, Head of Urban Energy Department, UN-HABITAT. The project “Macha Village Center” won the prize in the category of “Local Development”. 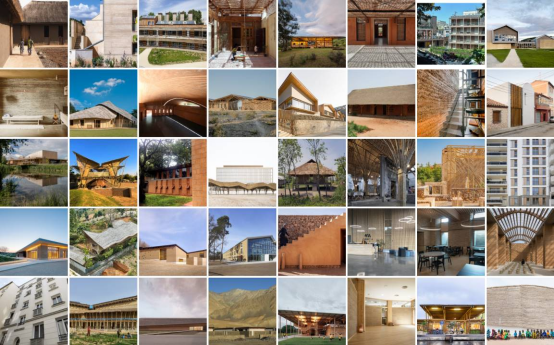 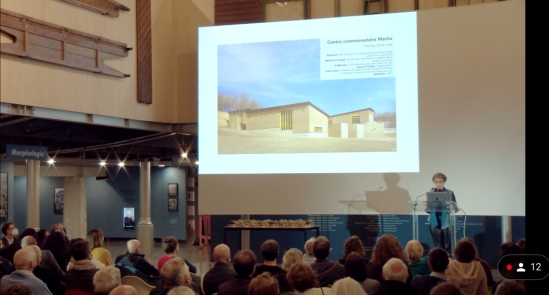 Photo of the award ceremony

“Macha Village Center” is a research-based poverty alleviation project led by Mr. JIANG Wei and Professor MU Jun with the support of the Ministry of Housing and Urban-Rural Development and the Wu Zhi Qiao (Bridge to China) Charitable Foundation (Hong Kong). The team spent more than a year building the center, during which they encouraged and guided the local craftsmen to engage in the construction as well as establishing volunteer workshop. It is the second time that Professor MU Jun and his team have won the TERRAFIBRA Award since the project “Reconstruction of A Village after An Earthquake” in Ma’anqiao Village was rewarded in 2016. “Macha Village Center” also won the Award for New Design in Heritage Contexts of the 2017 UNESCO Asia-Pacific Awards for Cultural Heritage Conservation. In 2018, the project was the highly commended one at the World Architecture Festival (WAF) 2018 and in the category “Design Experiment” of WA Awards for Chinese Architecture 2018. In the same year, “Macha Village Center” got the first prize as the Excellent Example of Pastoral Architectures by the Ministry of Housing and Urban-Rural Development. 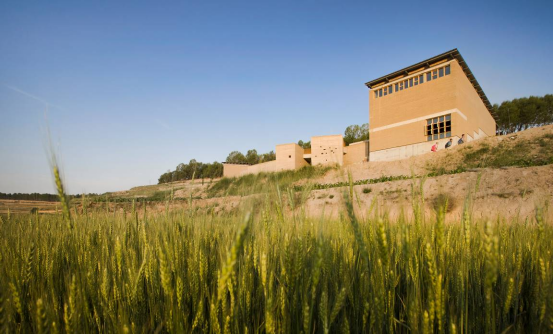 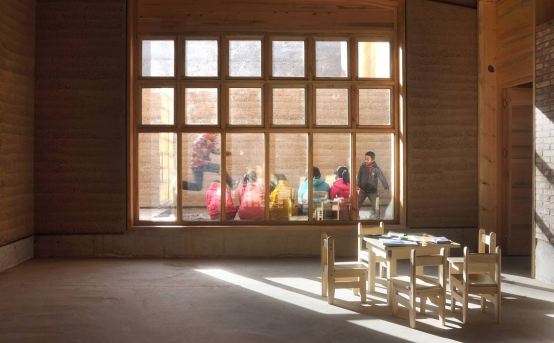 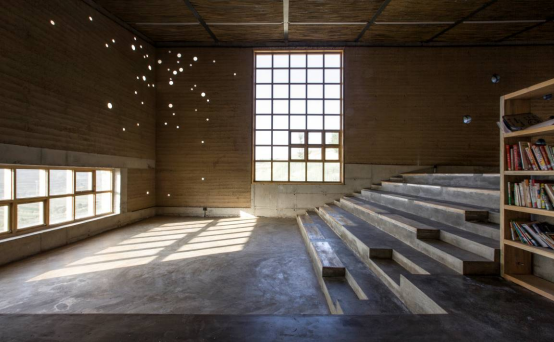 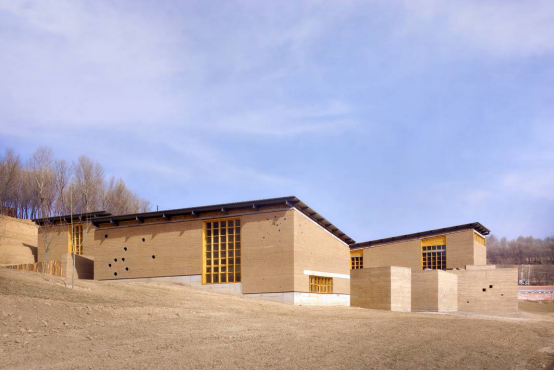 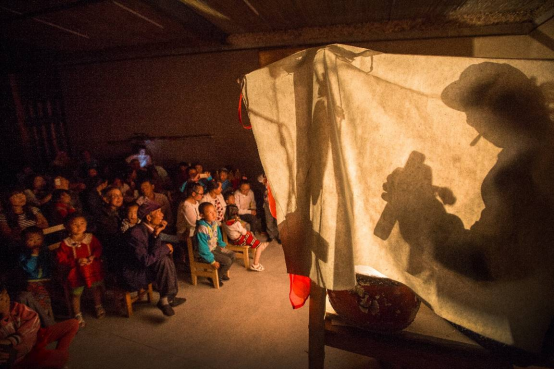 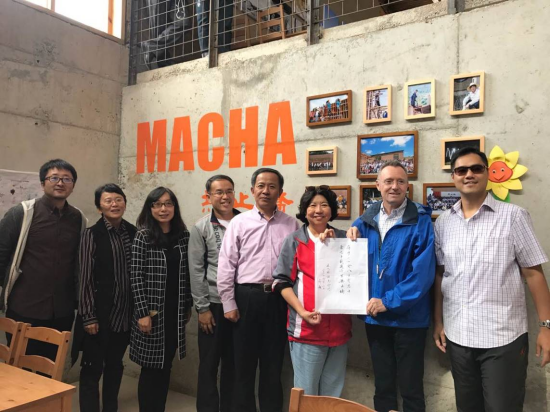