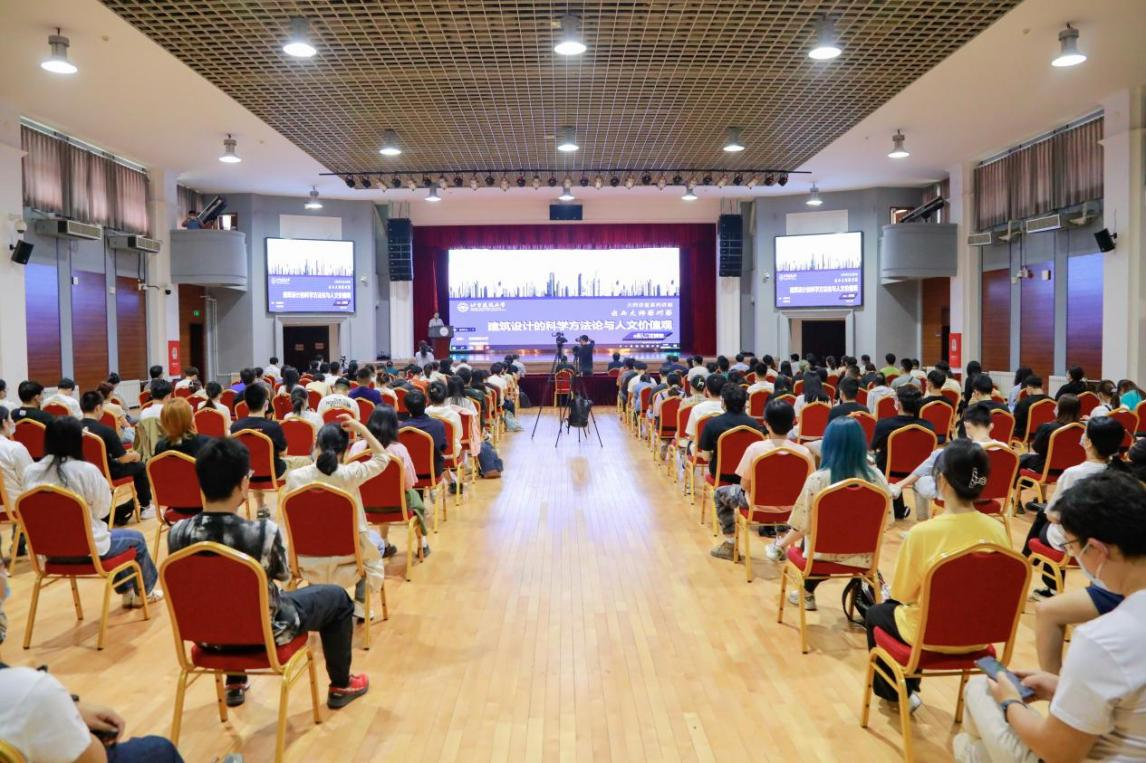 On the afternoon of September 30, at the invitation of the School of Architecture and Urban Planning of Beijing University of Civil Engineering and Architecture (BUCEA), Prof. ZHUANG Weimin joined BUCEA Master Lecture Series themed on “Face-to-face Communication with Masters” to deliver a lecture on “Scientific Methodology and Humanistic Values of Architectural Design”. Prof. ZHUANG is a member of the Chinese Academy of Engineering, a national master of engineering survey and design, and head and chief architect of the Architectural Design and Research Institute of Tsinghua University. In-person attendance at BUCEA included BUCEA leaders, heads of relevant departments, some faculty members and students. The lecture was also joined by hundreds of audiences virtually. 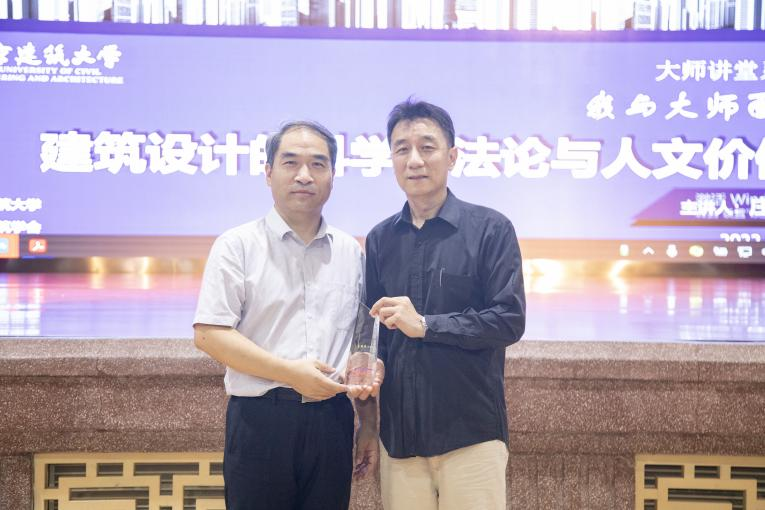 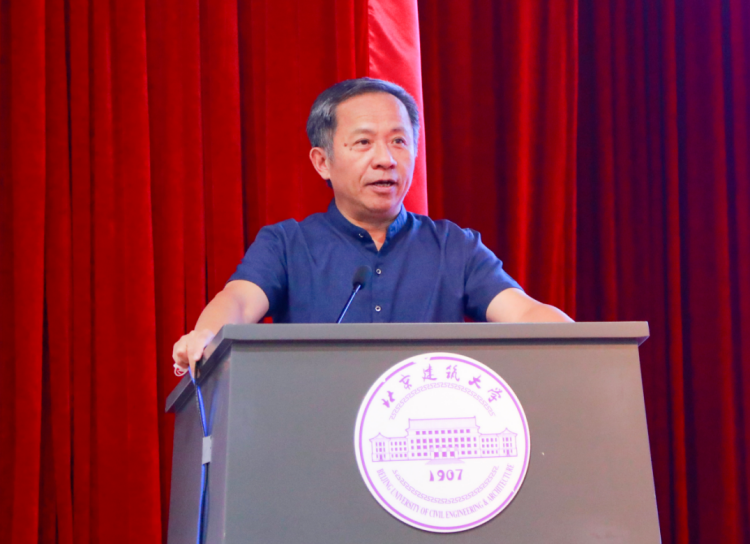 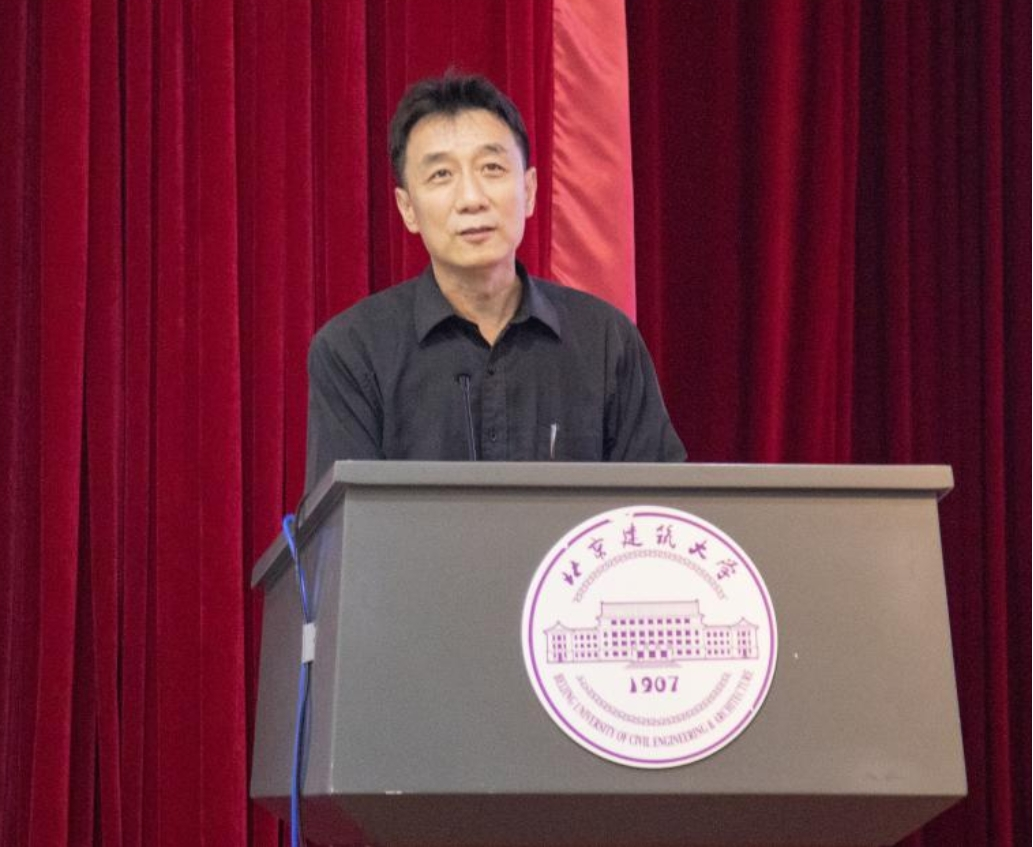 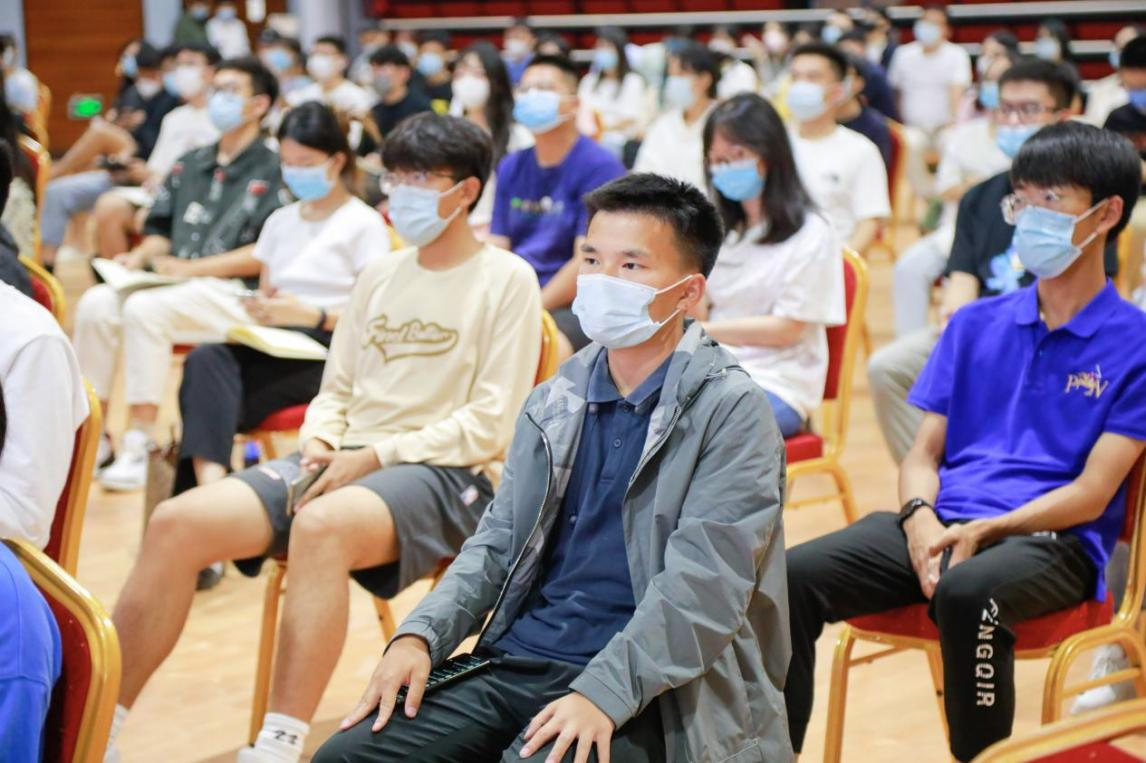 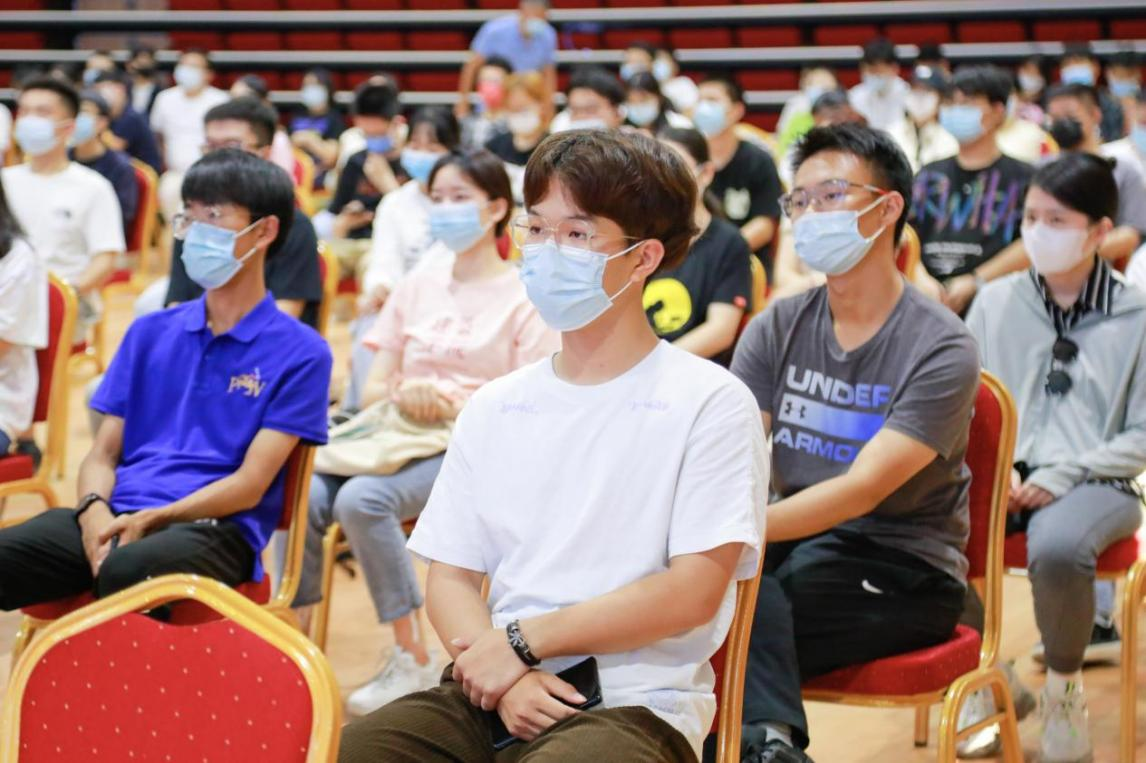 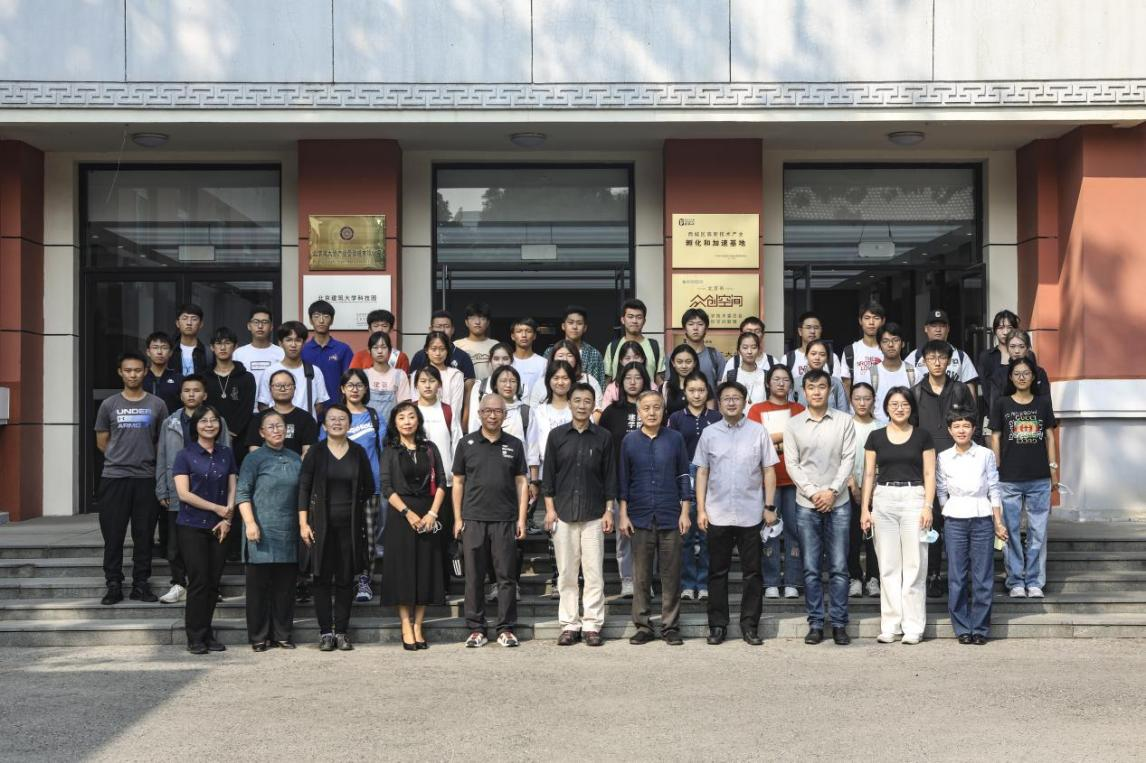 Group photo of Academician ZHUANG Weimin with some attendees