On October 11, the sub-forum themed on “Beidou + Intelligence: Empowering the Internationalization of Digital Economy Industries” of the 2021 China BDS Applications Conference was successfully held at Zhengzhou International Convention & Exhibition Centre. The sub-forum was hosted by the Global Services of GNSS & LBS Association of China (GLAC-Global Services), organized by Beijing University of Civil Engineering and Architecture (BUCEA), and supported by “Innovation China”. The sub-forum, which attracted more than 200 participants offline and nearly 600,000 participants online, played an important role in promoting the internationalization of “Beidou + Intelligence”. The forum was addressed by LIU Dake, Vice President and Secretary-General of GLAC, and chaired by Professor JIANG Jie, Executive Dean of the International Development Research Institute of BUCEA. 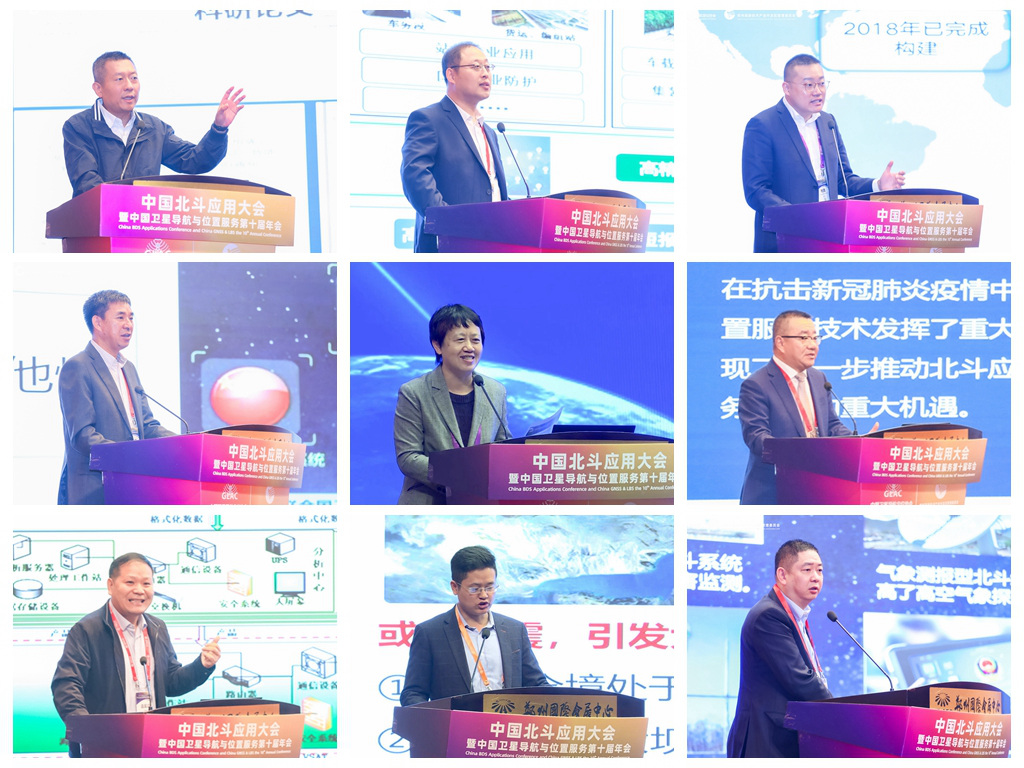 Since the end of 2018, China’s BeiDou navigation satellite system has been serving Belt and Road countries and regions; in 2020, global coverage has been achieved and the BeiDou-3 system has been officially launched. To accelerate the internationalization of satellite navigation and positioning, especially the global application of the BeiDou system, in June 2020, GLAC approved the establishment of GLAC-Global Services (an attached unit to China International GeoInformation Corporation Limited with BUCEA as secretary-general unit and Professor JIANG Jie from International Development Research Institute as the Secretary-General). Centering around the international development of the BeiDou system, the GLAC-Global Services has been commissioned to carry out research on the development strategies of space and time information comprehensive services, policies, and management methods, and organize international and domestic academic exchanges and technology promotion so as to promote the internationalization and global application of related new technologies, products, and research outcomes. 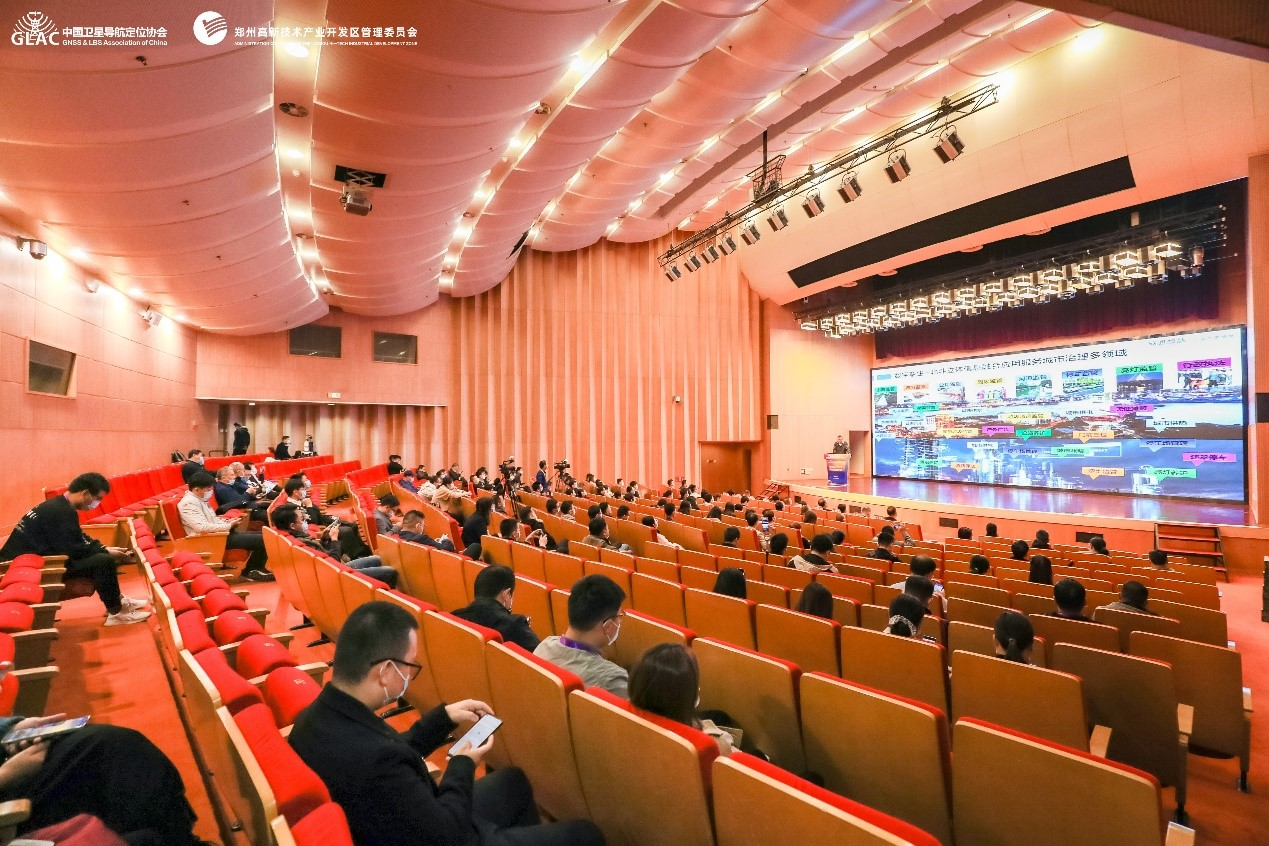 At 2021 China BDS Applications Conference, an award for advanced professional committee has been granted to the GLAC-Global Services. 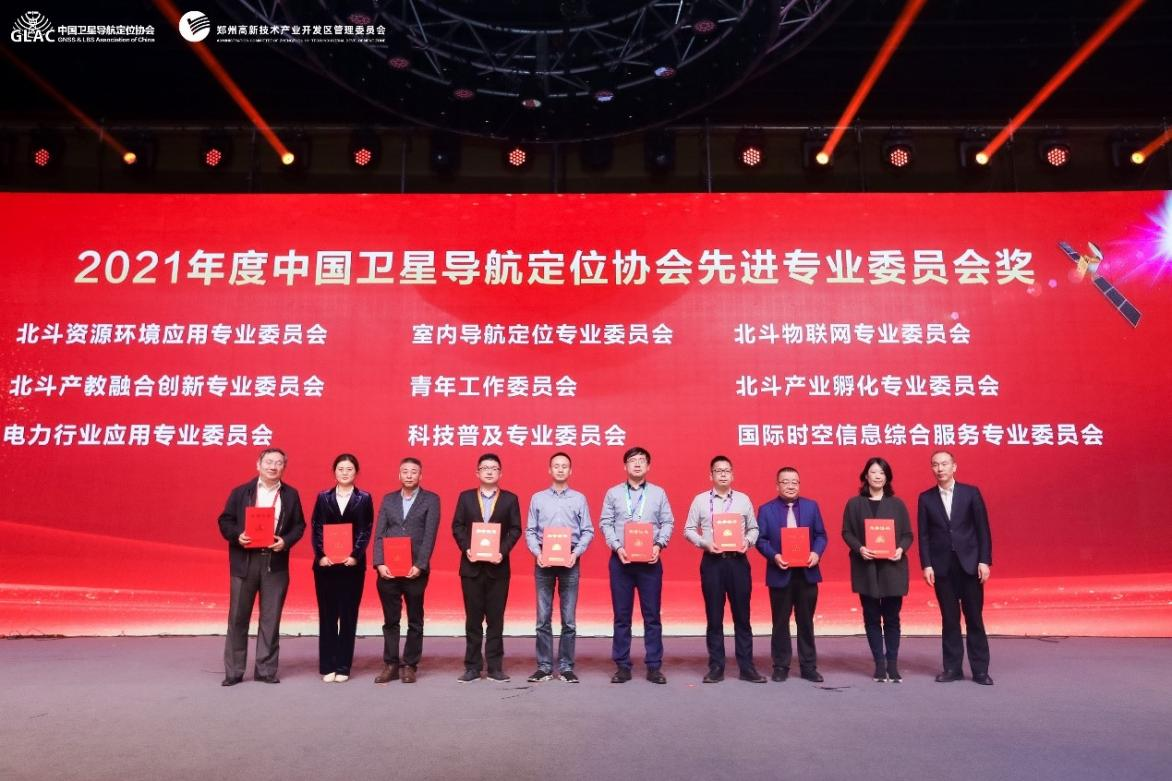 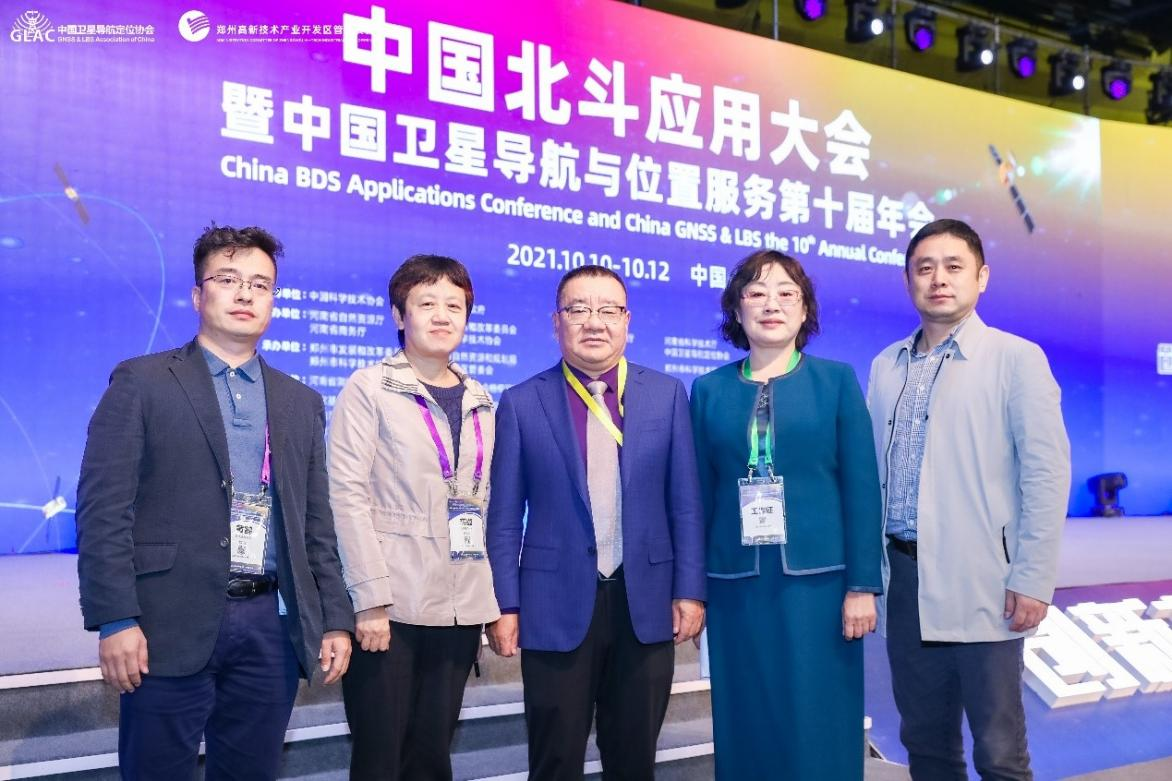