Recently, BUCEA won the title of "National Public Institution Water Efficiency Leader (2021-2023)" in the "National Public Institution Water Efficiency Leader" list jointly organized and accredited by the National Government Offices Administration, the National Development and Reform Commission and the Ministry of Water Resources of the People's Republic of China.

This accreditation complies with the requirements of the  Action Plan   for the   Implementation of Public Institution Water Efficiency Leader . After a series of accreditation and selection, a total of 168 units across the country were awarded. There were 6 units in Beijing, among which only two were universities.

This is the second time that BUCEA has won the national award for energy conservation and emission reduction since the university won the title of "Energy Efficiency Leader" awarded by the National Development and Reform Commission in 2015. In recent years, BUCEA has made remarkable achievements in energy conservation and emission reduction, energy management, low carbon and environmental protection, relying on the advantages of professional resources and integrating with the discipline development. 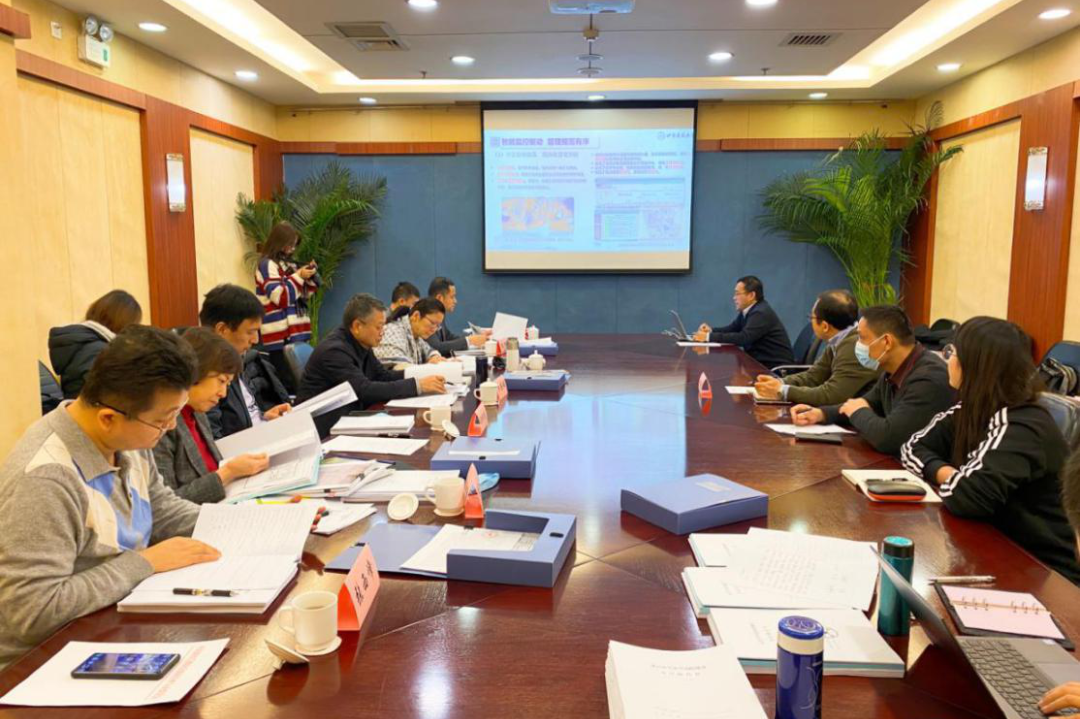