On March 10, 2022, Clarivate Analytics released the latest (March) statistics of Essential Science Indicators (ESI). A total of 7,884 institutes are selected across the world, among which 360 are universities from Chinese mainland. BUCEA ranks in the top 1% worldwide in the Environment/Ecology field of ESI. The university now boasts two fields of ESI top 1% ranking, namely Engineering and Environment/Ecology.  BUCEA’s comprehensive ranking by ESI is 4,386 globally and 275 domestically. 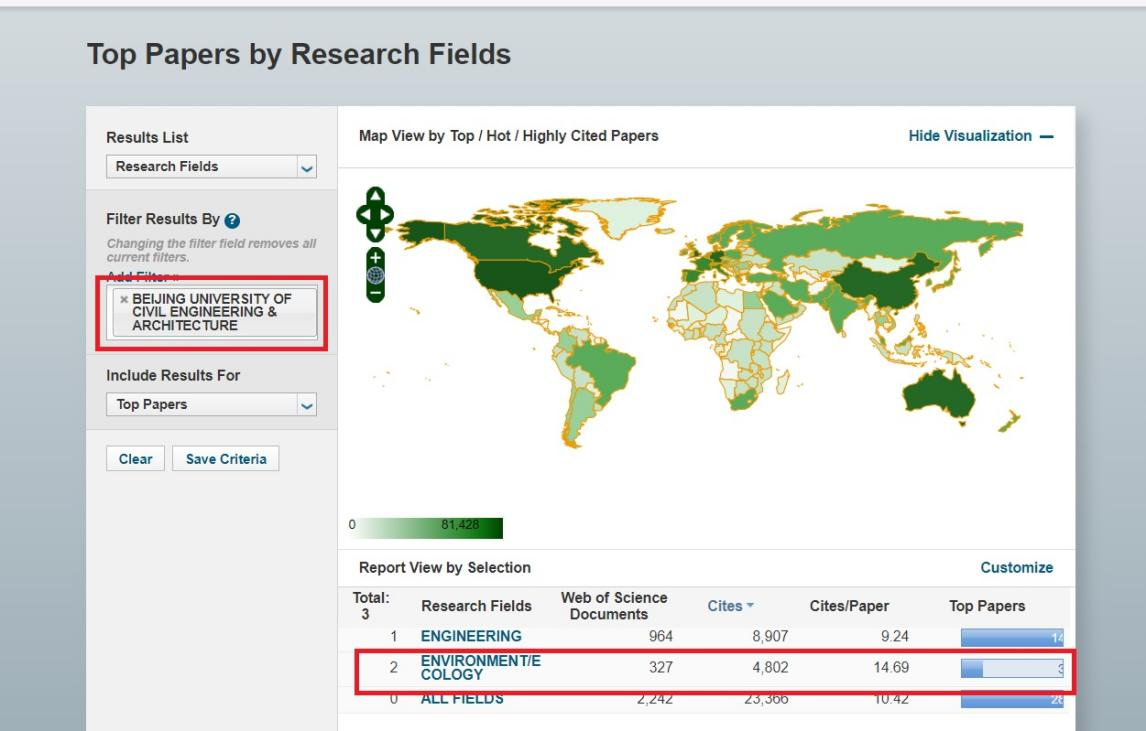 Within the data collecting period, BUCEA published 327 SCIE/SSCI articles in the Environment/Ecology field, which were cited 4,802 times, with cites per document being 14.69. The statistics cover the period from January 1, 2011 to December 31, 2021.