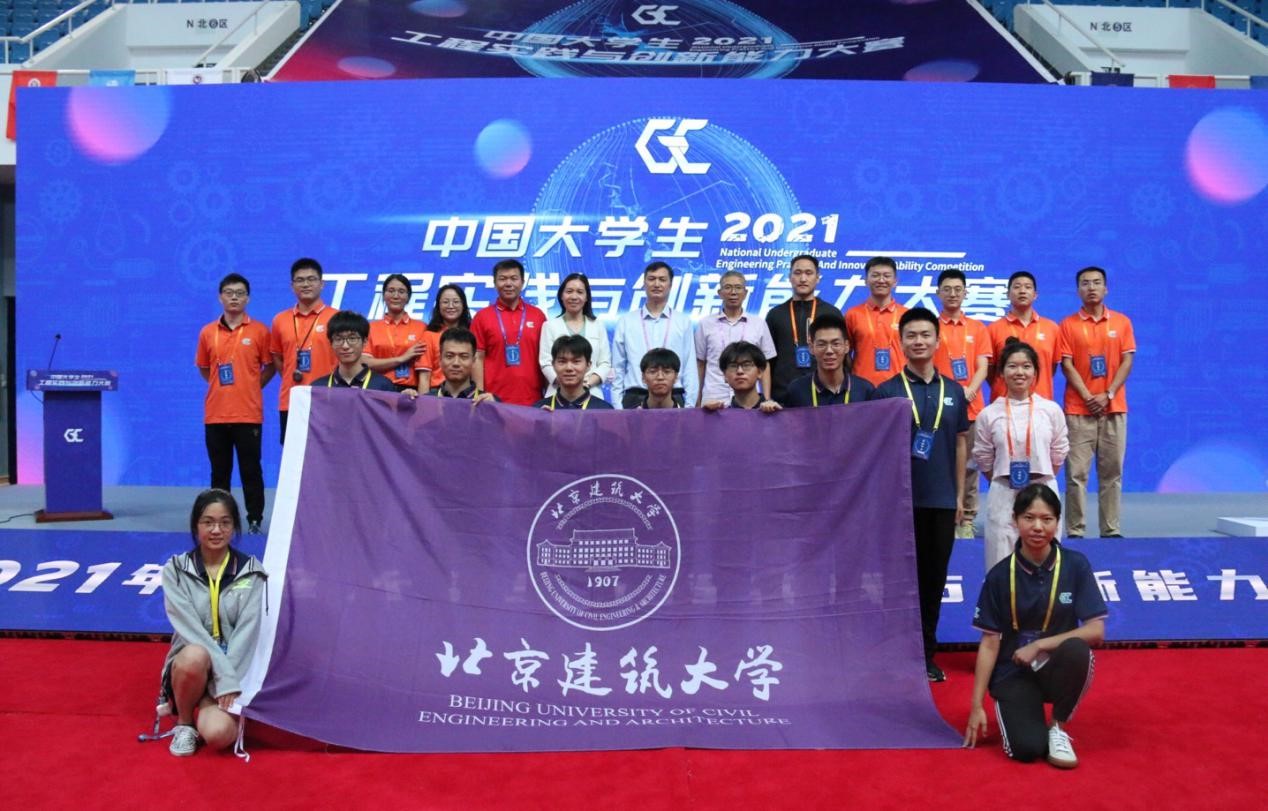 Representatives of participants, supervisors and volunteers of BUCEA

The national finals were held in three categories and eight events with a total of 1,500 students of 205 universities from 32 provinces, municipalities, autonomous regions and special zones (no participants in the national competition from Jiangsu Province due to the covid-19) in 427 teams competing simultaneously in 26 sites. Three teams from BUCEA participated in the sub-category of intelligent logistics carrying and intelligent waste sorting  underthe Smart+ category at the Beijing main competition. In the intelligent logistics carrying competition, the intelligent robot team supervised by HUA Fengfang and YANG Jianwei received the praise of academician GUO Dongming, director of the organizing committee, vice president YANG Bin of Tsinghua University, and FAN Hailin, deputy director of the Department of Higher Education of the Ministry of Education. The bridge structure design team supervised by SUN Zhijuan and Dong Jun stood out in the prelude match as a result of wonderful performance in bridge structure designing, assembly of the structural model and on-site model loading experiment, selected as the only team from Beijing to enter the final of the national competition. The intelligent domestic waste sorting team under the supervise of REN Xuewu and other teachers finished first in the Beijing competition and made it to the final of the national competition. 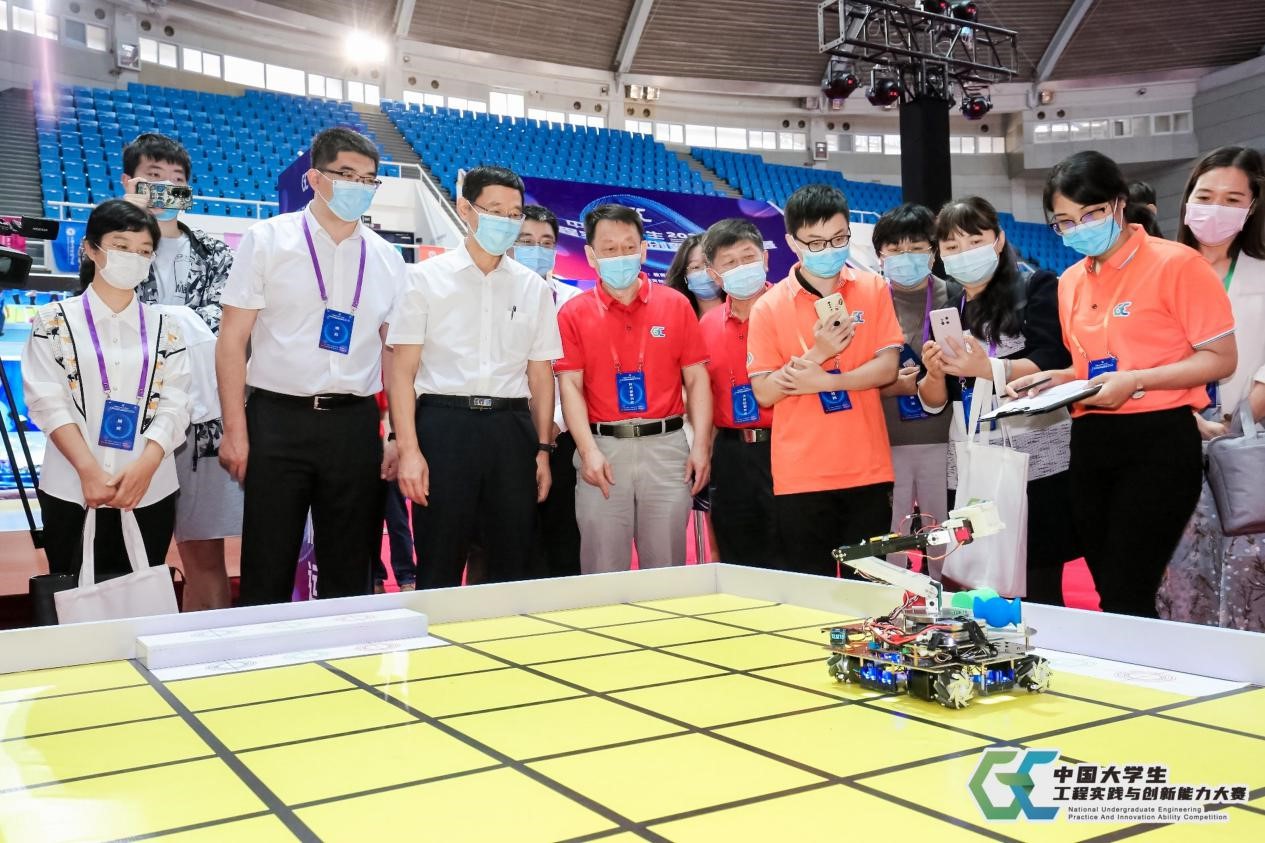 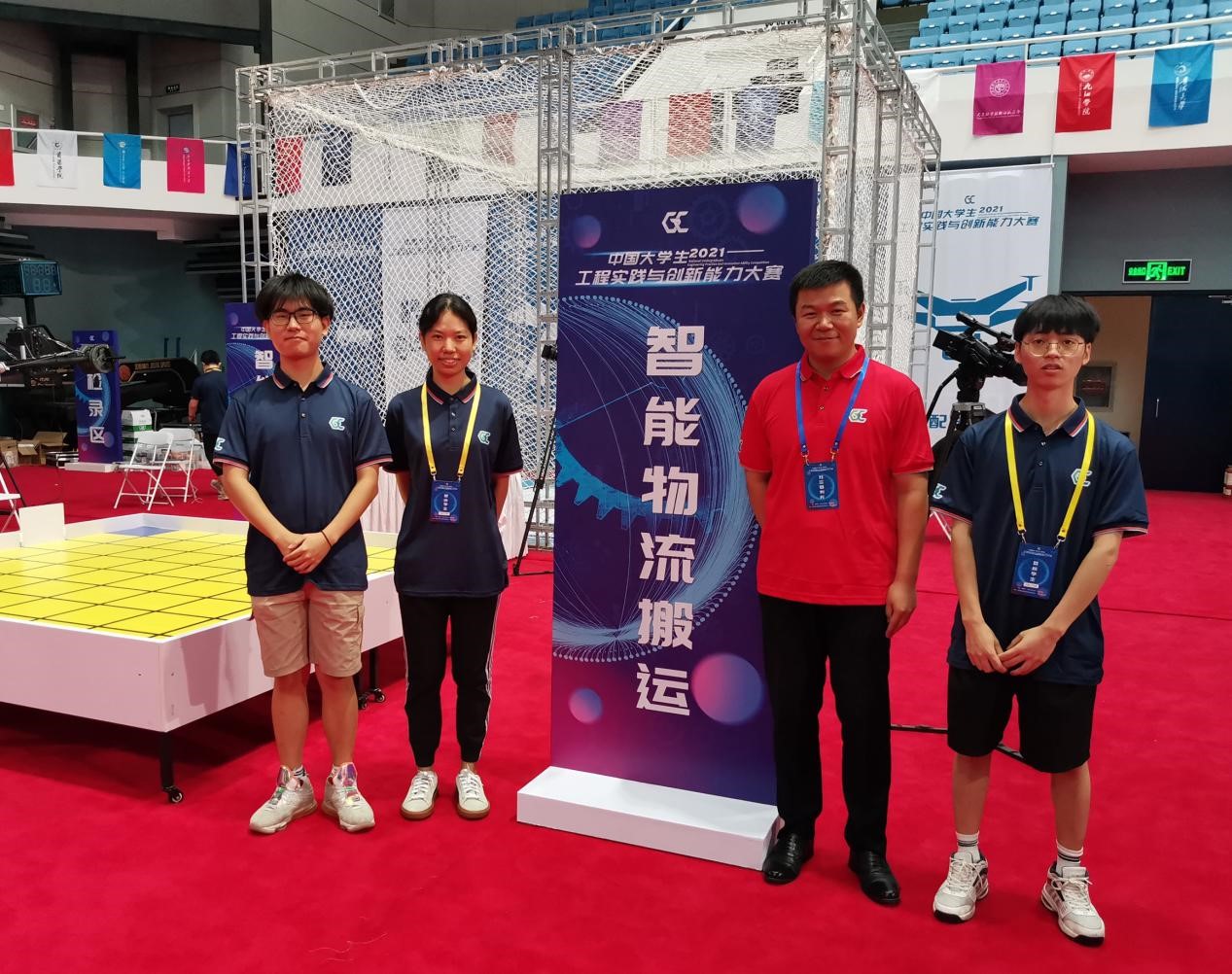 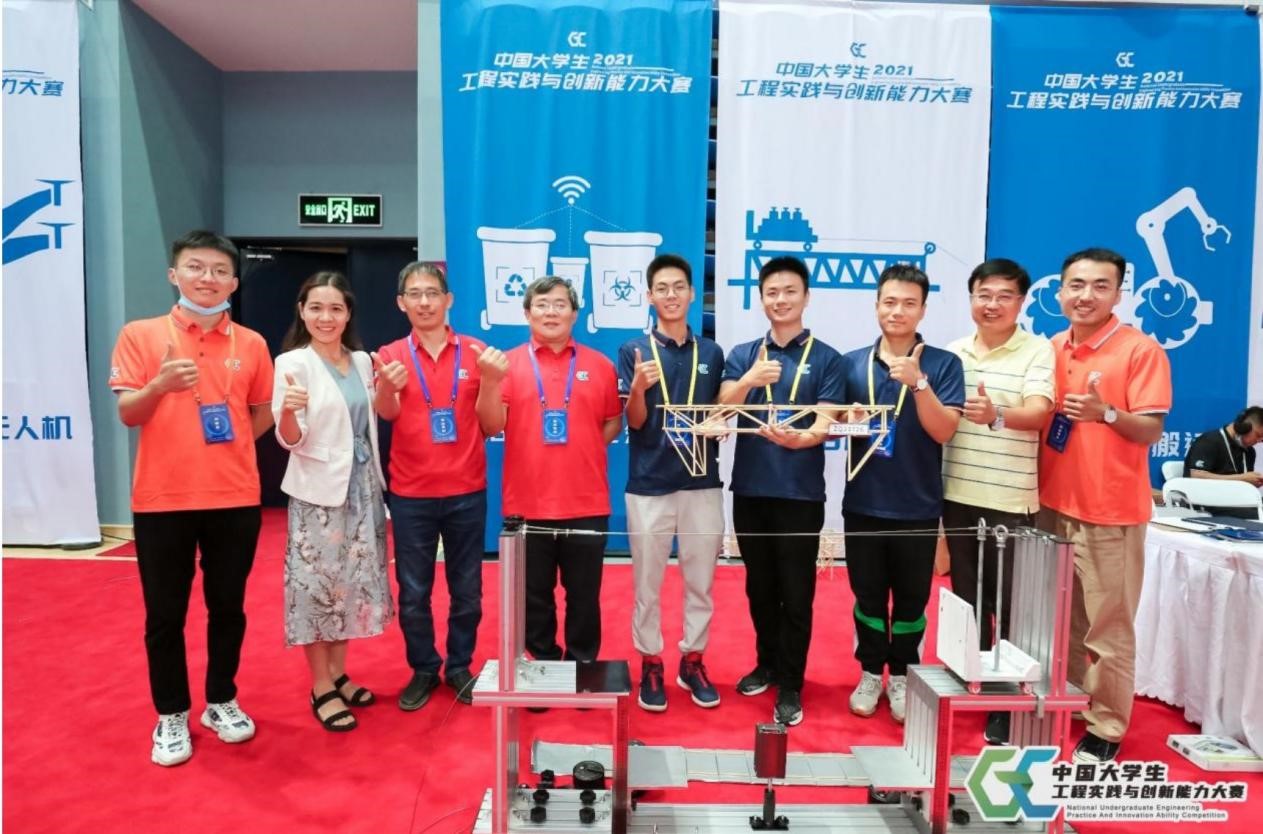 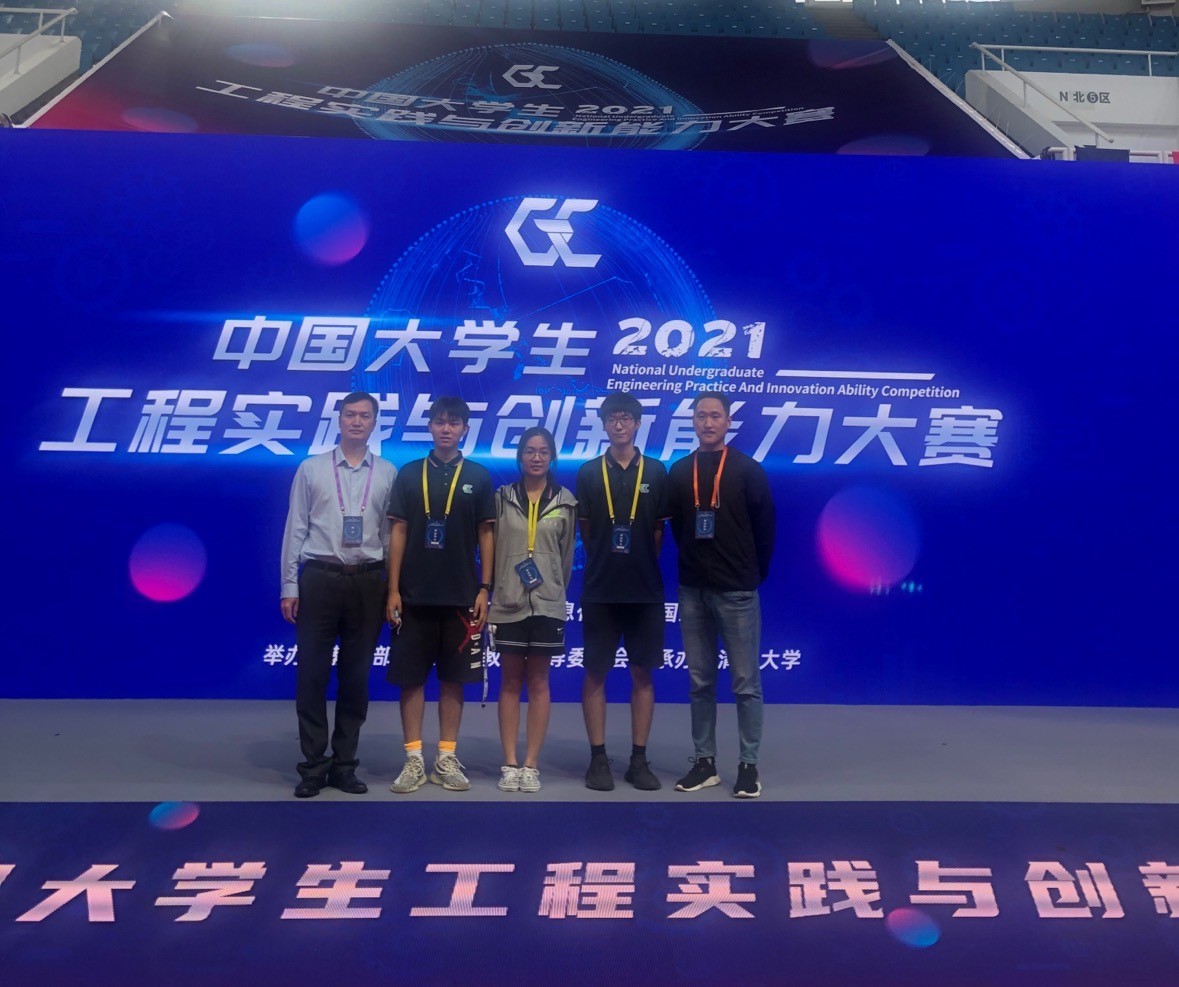 Among all 15 teams in the finals in the Beijing main competition, 3 were from BUECA, which became one of the universities with as most advanced teams as Tsinghua University and Beijing Institute of Technology. In the final round, all three teams from BUECA won the silver award, which marked the highest level and the largest number of awards in all National Undergraduate Engineering Practice and Innovation Ability Competitions BUECA has participated. 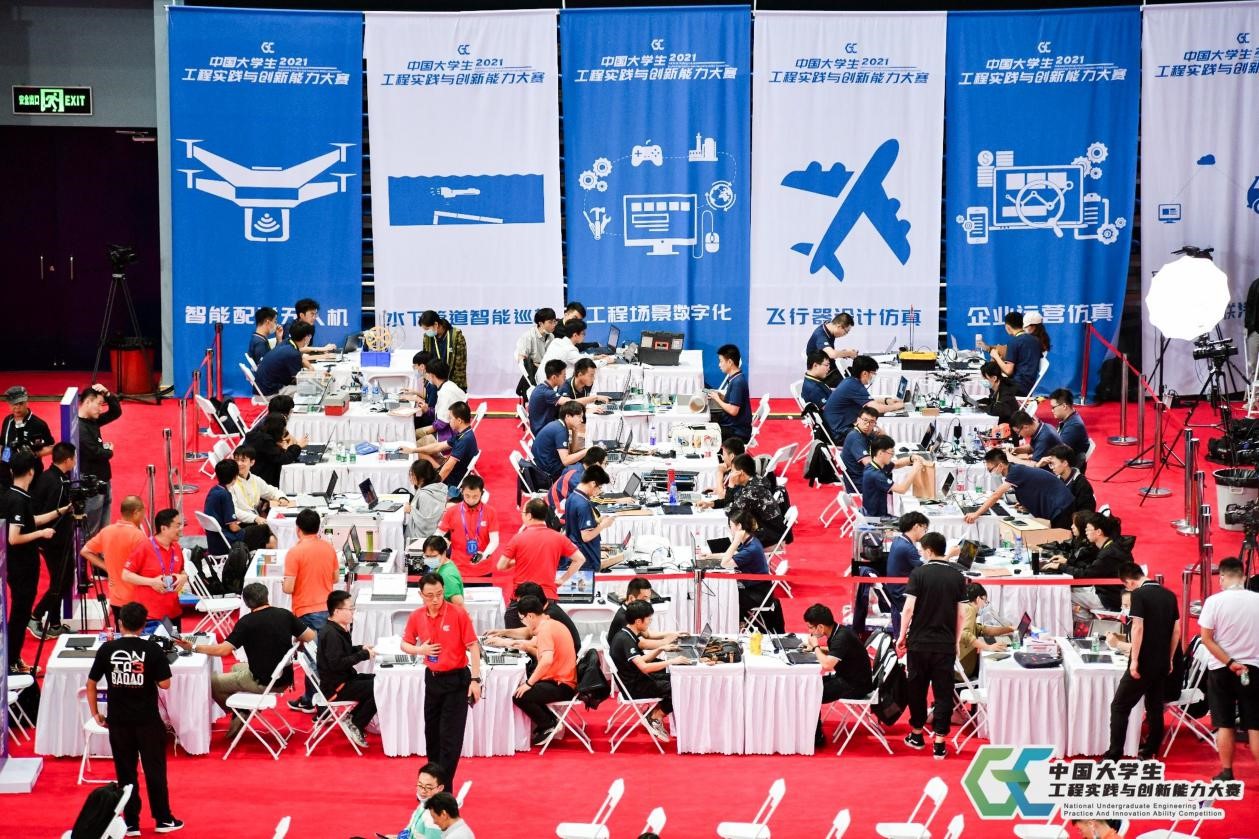 The venue of the intense eight-hour competition