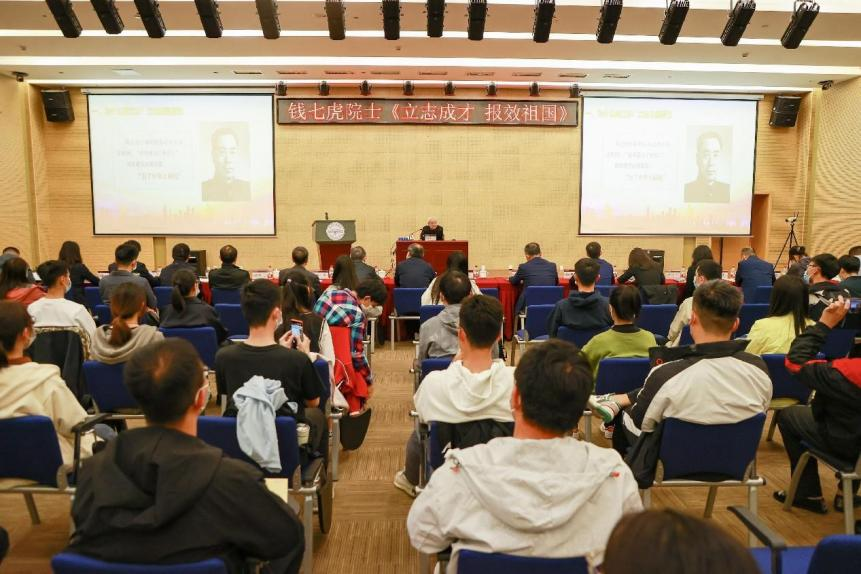 To further advance the building of BUCEA’s talent cultivation scheme for planners, designers, and architects, BUCEA initiated the Master Lecture Series themed on “Face-to-face Communication with Masters” this semester. On the afternoon of October 6, BUCEA invited QIAN Qihu, a member of the Chinese Academy of Engineering, winner of the Highest Science and Technology Awards, recipient of the August 1 Medal, and professor of the Army Engineering University of PLA, to deliver a keynote lecture on “The Ambition to Become Talents and Serve the Motherland”. In addition to the onsite attendance by BUCEA leaders, heads of relevant departments and representatives of faculty and students, tens of thousands of audiences attended the lecture virtually. 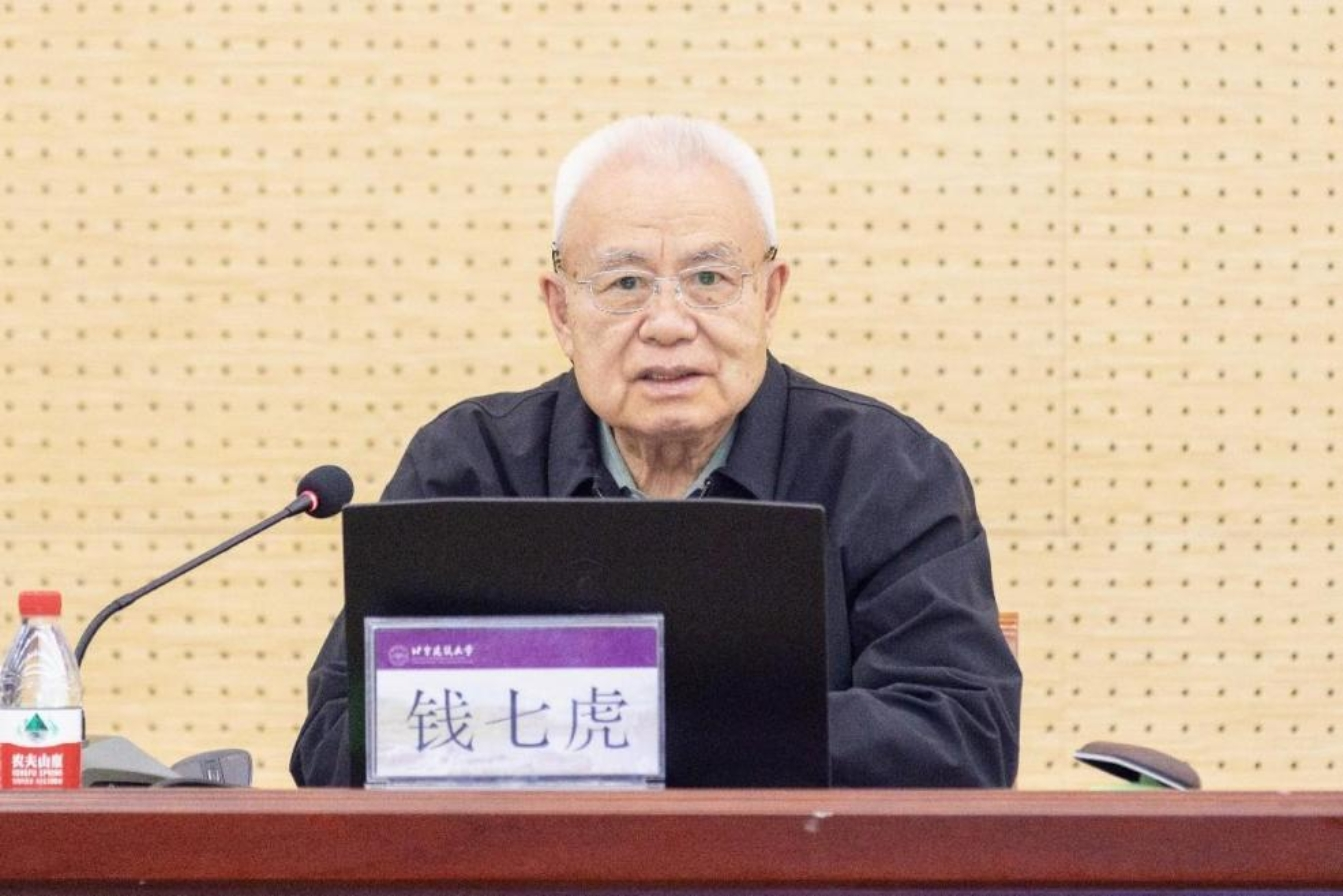 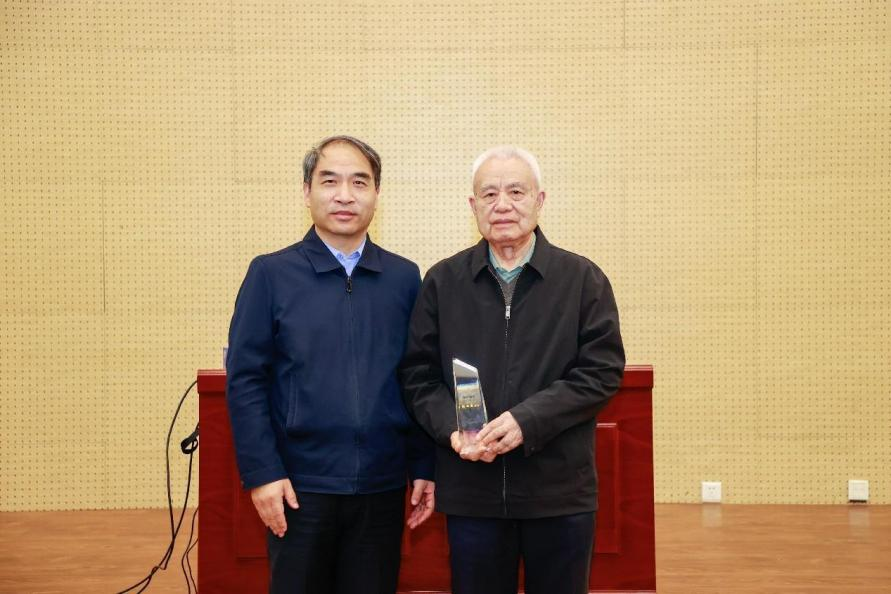 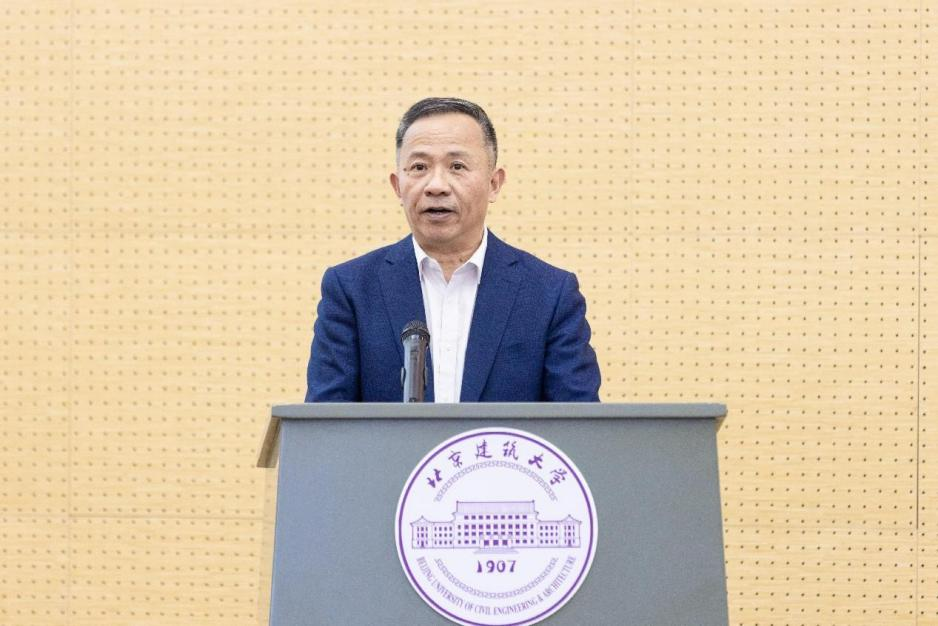 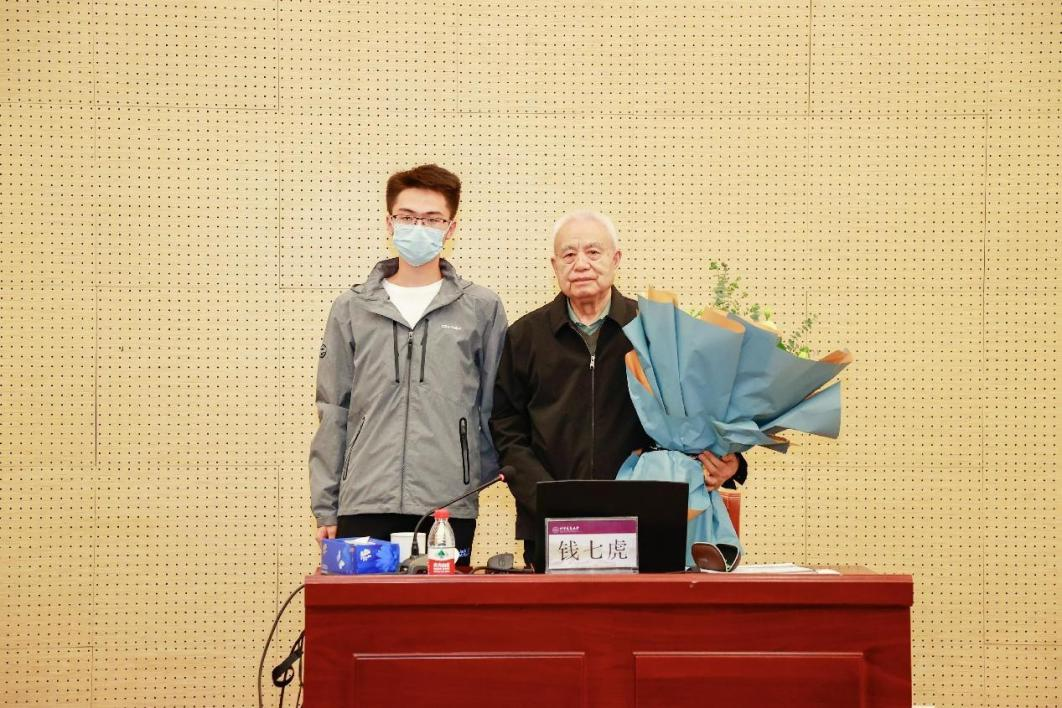