The award is deemed as the highest honor for graduates majoring in civil engineering and has won the attention of universities in Europe, the United States and other countries. It is the successive 17th year that a graduate of the School of Civil and Transportation Engineering of BUCEA have won this award. 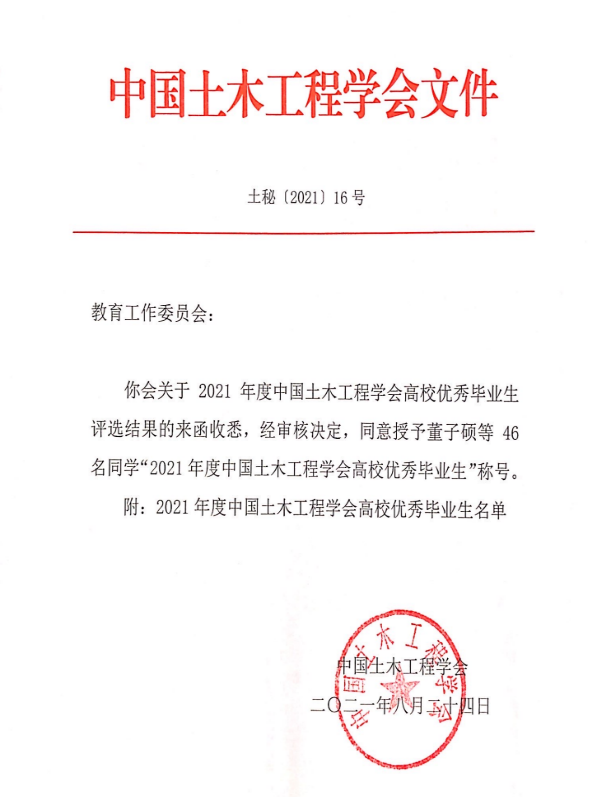 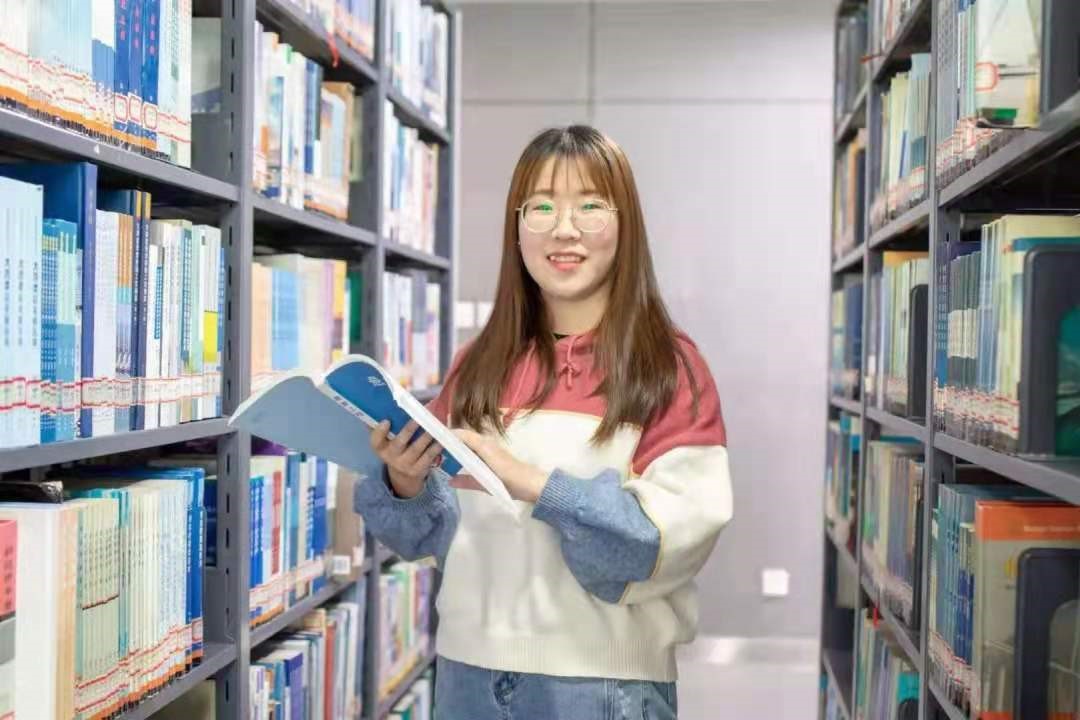