Competition of the Student Start-ups: Calling Fire on Us! successfully held

On June 8, the 2022 Competition of the Student Start-ups: “Calling Fire on Us!” (hereinafter referred to as “the Competition”), hosted by the Industrial University of Tyumen in Russia and co-organized by the Belt and Road Architectural University International Consortium (hereinafter referred to as “BRAUIC”), was successfully held. The final was conducted both online and offline, with over 100 college teachers and students, experts and scholars from six countries including China, Russia, Kazakhstan, Azerbaijan, Armenia, and the Philippines, jointly witnessing this important event. 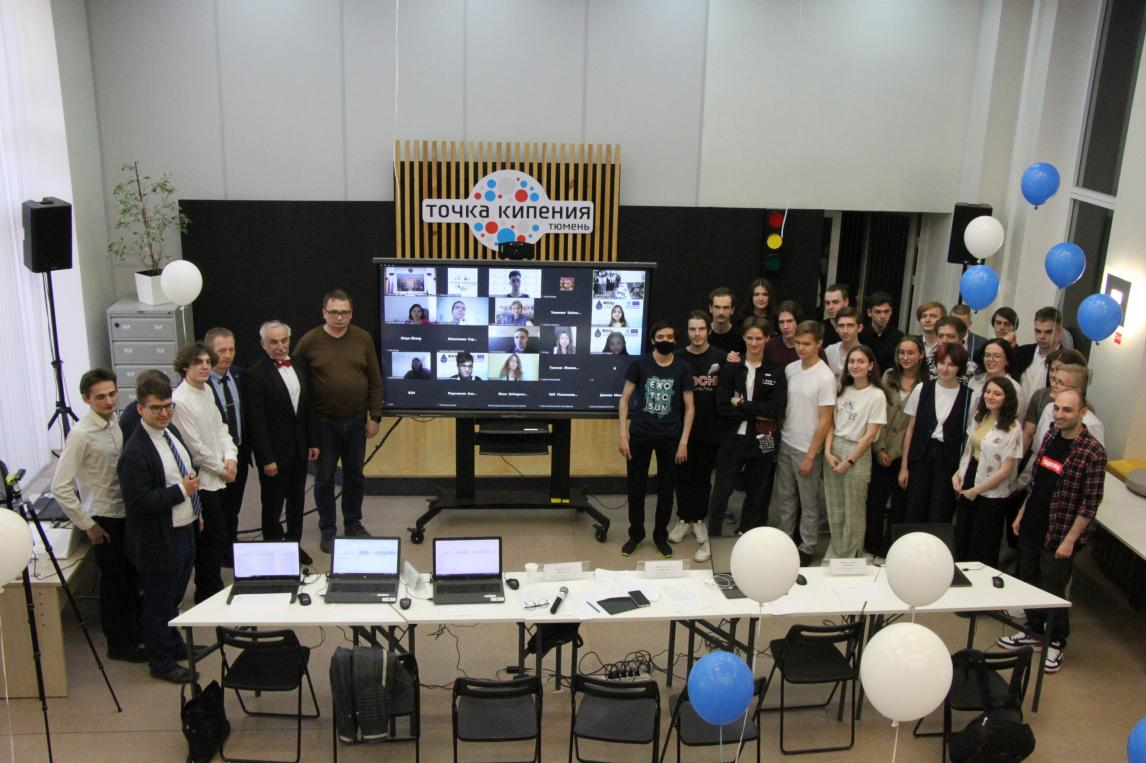 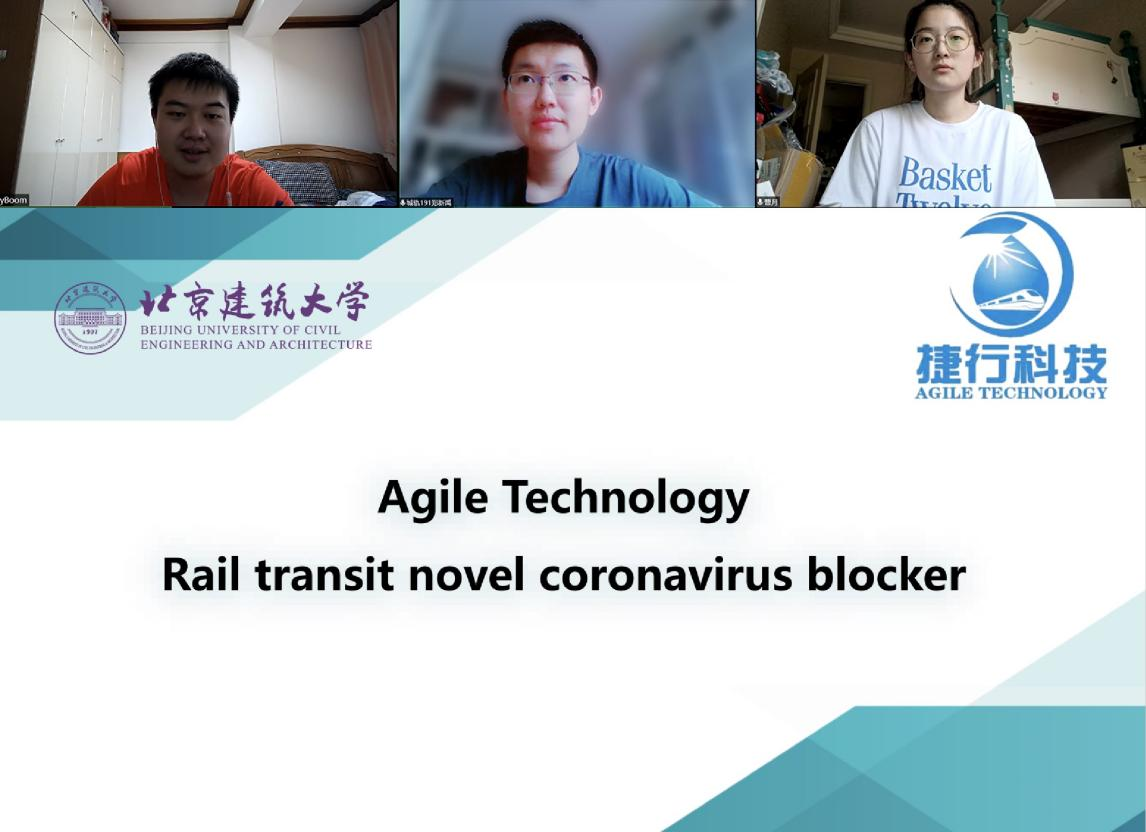 Luban technology team of BUCEA participating in the Competition 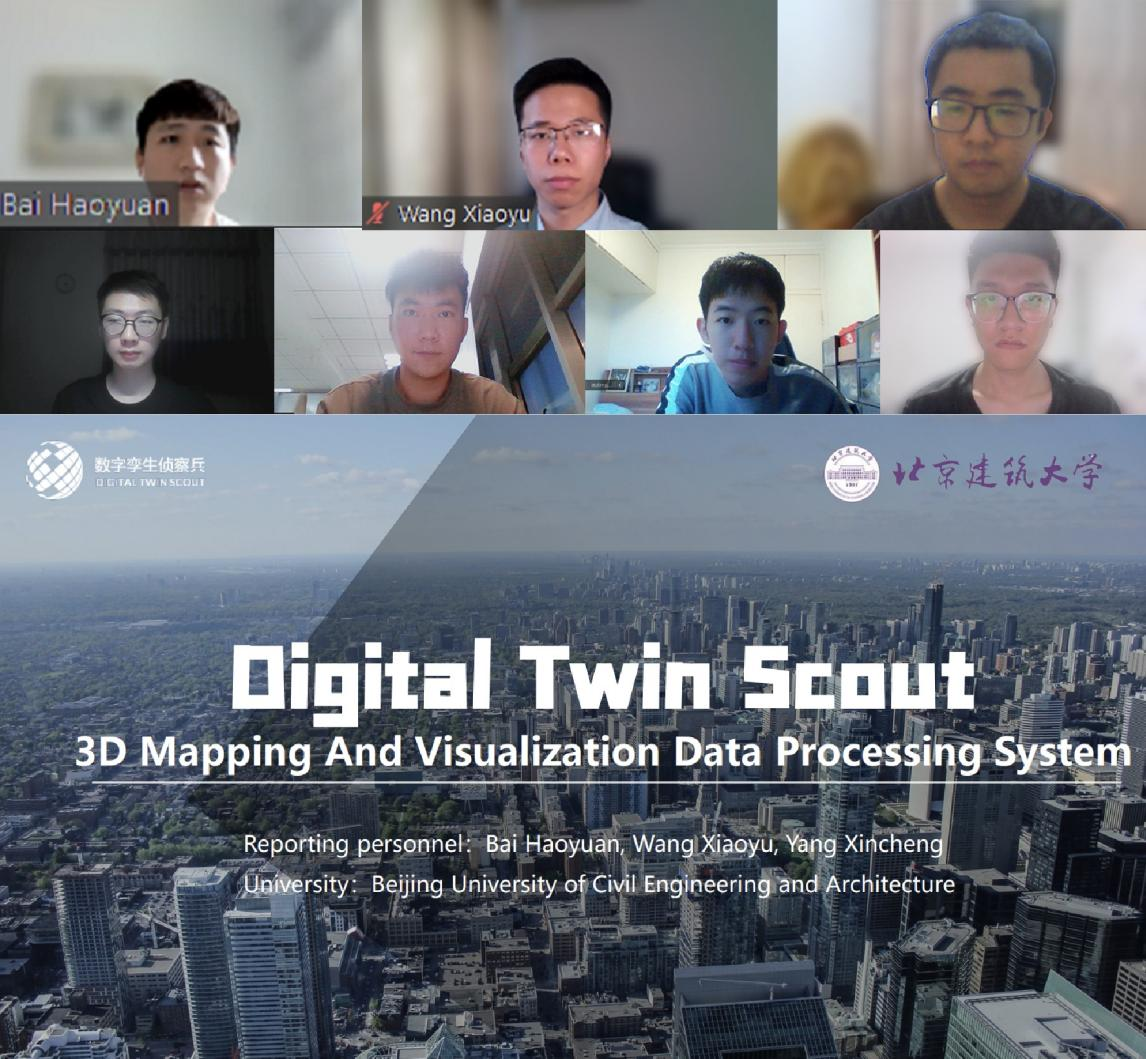 InterEcho team of the School of Geomatics and Urban Spatial Informatics, BUCEA participating in the Competition

The Competition of the Student Start-ups: “Calling Fire on Us!” was launched in 2020 and it is the first time that BRAUIC has been invited as co-organizer in 2022. Aiming at cultivating students’ awareness, improving their abilities, and deepening their practice regarding innovation and entrepreneurship, the Competition emphasizes assessing the entry’s application value and commercialization prospect according to the scientific character, pioneering nature, and current significance. The Competition has been serving as a platform to promote international exchanges and cooperation of innovation and entrepreneurship education, and to train high-quality talents that can address future challenges. Twelve teams from six universities were shortlisted for the final. The six universities are Beijing University of Civil Engineering and Architecture, Industrial University of Tyumen in Russia, National University of Architecture and Construction of Armenia, Baku Higher Oil School in Azerbaijan, Yessenov University in Kazakhstan, and Adamson University in the Philippines. At this Competition, BRAUIC member institutions achieved excellent performance: The team of Tyumen Industrial University won the second place and the “Best Prototype Demonstration”; the team of the National University of Architecture and Construction of Armenia earned “The most beautiful presentation”, and teams of Beijing University of Civil Engineering and Architecture attained the first and fourth place as well as “The most promising project for commercialization and scaling”.